What does a car engine camshaft do?

Jun 19, 2019 | Same topic: Technical car terms to know
A camshaft is a vital part of your car. However, rarely do people know about this part. Let's equip yourself with information about the camshaft and its functions inside your beloved car.

Every part and piece of your car is added there for a purpose: to give you optimum performance and safety. That is why it’s important to understand even just the most basic parts of your car like the camshaft and get a better understanding of how it works and how to make sure you don’t wear it out.

Whether you’re familiar with what a camshaft is or not, we’re sure you’ll find the following information interesting. So, you read on this article from Philkotse.com.

A camshaft by definition is a rotating piece of machinery that circles while it remains in its position. This is attached to a rotating or sliding part referred to as a cam. These two pieces make up the camshaft assembly and are also responsible for converting rotational motion and turn it to linear motion.

This system exists in a lot of mechanical and technological pieces of machinery and can vary in size and direction of rotation - depending on the purpose that it is meant to serve. Most of the pieces of machinery that use these are those that have an internal combustion engine.

One of the most popular innovations that include a camshaft is automobiles. If we focus this term, “camshaft”, to the modern day automobiles, it refers to a vital part usually located under the engine. The camshaft in modern day cars is fitted in assorted conformations. Why can’t it be all the same? That’s because each camshaft operates differently from the others.

>>> Find out: 10 most popular car engine parts that you should know.

This can also come in a variety of designs depending on what its job is: the standard camshaft design, the dual-overhead feature, and the overhead version. However, there are still other varieties that may or may not be used on cars.

The camshaft can also be made from a variety of materials such as grey cast iron, heat-treated steel, nitride steel, and ductile cast iron. Camshaft refers to a vital part usually located under the engine

2. Understanding Camshaft and What it Does

The vital part of the camshaft is called the lobes. Whenever the camshaft spins, these lobes open and they cause the intake and exhaust valves to open and close. This action is timed along with the movements as exhibited by the piston.

Further inspection and studies show that there lies a direct relationship between the engine and the cam lobes. It seems that the shapes of the lobes are affected and can also affect the engine when it engages in different speed ranges.

Let’s take a virtually impossible scenario to help you understand why this is the case. Imagine you’re driving your car and the speed of the engine is at 10 or 20 RPM. This will take the piston a few seconds before it can complete a full cycle. Take note that this is an impossible speed but it serves as the best example to showcase the importance of the lobes in the camshaft. The vital part of the camshaft is called the lobes

This keeps the engine working fine as long as the vehicle travels a slow speed. However, the 10 to 20 rotation per minute configuration doesn’t work well for the camshaft.

Run your car at an estimate of 4,000 RPM, you will get the valves to open and close 2,000 times per minute. That’s almost 33 times per second. By the time you reach a speed comparable to this, the piston will be moving very quickly.

This will cause the air and fuel mixture to rush to the cylinder, which is also doing its job according to the required speed of the other parts. 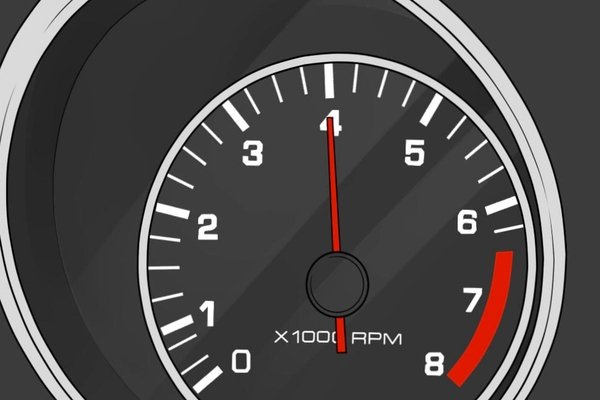 4. What Happens When The Camshaft Gets Enough RPM? 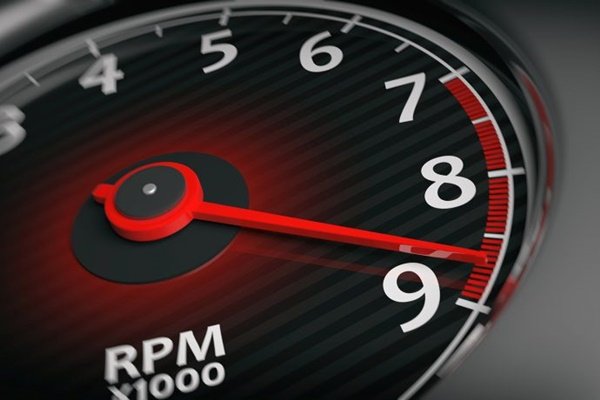 The higher the RPM, the wider we also need to keep the valve open

If the valve were to be shut, the air and fuel mixture would stop and wouldn’t be able to enter the cylinder. This is why the intake valve in vehicles is left open for a long while.

5. What to do with a failing car's camshaft

Now that you know what a camshaft does and how important it is, you would have some idea what could go wrong if your camshaft is defective. If not, take a look at these initial signs that your camshaft needs some TLC. If your car is exhibiting two or three signs in our list, then there’s a high chance that the problem is your camshaft.

Do you notice that your car is jerking whenever you drive? This sign can be caused by a variety of other reasons but a broken camshaft can also be one of it. The reason may be because the camshaft positioning sensor is defective.

This covers a lot of problems that could be taking place in your engine. If your car is well-maintained then it could be the camshaft that’s faulty. Your car’s engine is basically the heart of the vehicle so if its corresponding mini icon lights up, then there could be something you need to worry about.

Your car has its own driving pattern

No one else knows your car better than you. So if there’s something wrong with its performance, you’re the first one who’ll notice it. This can be caused by ineffective exit and entry of the fuel to the engine. Take note of the different driving patterns such as stalling for no reason, rough idling, less efficient fuel economy, slower acceleration or not as powerful as before. Understand your car is never enough. That's why we have a board range of technical car terms for you to understand your beloved car better. Don't hesitate to gain more to yourself.