What does ‘camming a car’ mean?

It has something to do with increasing your car’s power output.

I. What does it mean to cam a car? 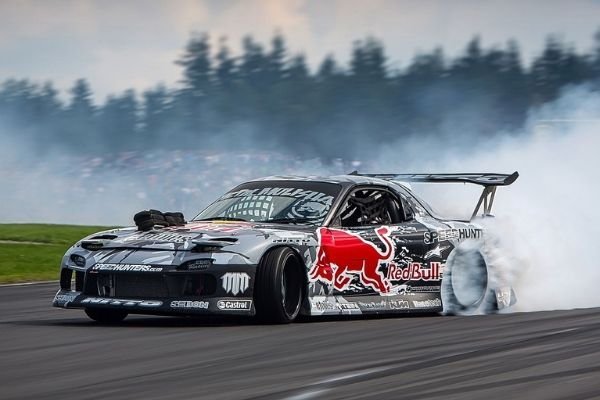 Then there are other uncommon ways to improve the performance of your vehicle such as ‘camming’ your car. Camming a car refers to increasing the duration and timing of the valve openings. Or in automotive terms, increasing the lift and timing.

Lift, or valve lift refers to how far the cam opens the valves. A camshaft is composed of lobes that are responsible for pushing the valves open. Once these lobes are retracted due to the continuous rotation of the camshaft, they then close the valve.

A camshaft works hand-in-hand with the crankshaft. For every rotation of a camshaft, two rotations of the crankshaft are done thanks to either a timing chain or belt, depending on the manufacturer. This means that the camshaft has a 1:2 drive ratio to the crankshaft.

On the other hand, the timing refers to how long lobes in a camshaft open the valves. In theory, the greater the lift and timing, the more air/fuel mixture gets to the cylinder. This is how camming your car increases its power output. Camshafts are essential in the firing order

However, there are downsides to running a cammed car. The most common con in camming your car is that it will be inefficient at low rpms. Due to the increase in lift and timing, the cylinders don’t get sufficient air/fuel mixture to run it at low rpms.

Your car will need more fuel/air mixture to compensate for the increased lift and timing which results in a worse fuel consumption rating. This is why production cars are designed with camshafts that run best on low rpms for efficiency and quieter engines and not performance cams.

Your car’s low-end torque will be affected severely. As such, your car’s towing capabilities will be affected as well. But at high rpm applications, a cammed car works ideally due to the momentum that happens when crankshafts and camshafts turn faster.

One of the most common reasons why car owners install performance camshafts in their cars is for a better sounding engine. You will mostly see performance camshafts in American cars with V6 or V8 engines such as the Chevrolet Corvette, Ford Mustang, and Chevrolet Camaro. Camming American muscles complement well with the natural sound these cars make. 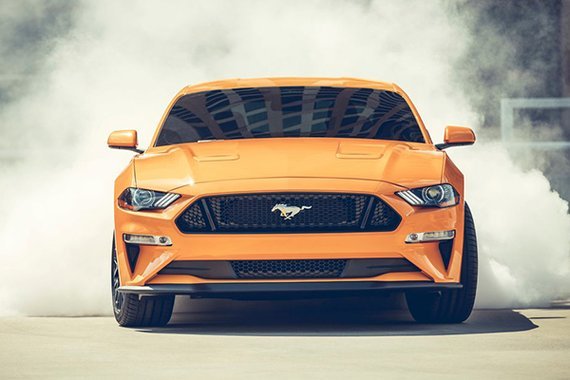 Camming is common in American cars such as the Mustang

>>> Realted: What does a car engine camshaft do?

II. Why do camshafts fail?

Just like most vehicle components, camshafts will fail eventually. There are, however, many factors as to why a camshaft fails. The first reason is that a timing chain stretches over time. A camshaft is connected to the crankshaft via a timing chain.

Once a timing chain stretches, this will disrupt the intended timing for proper engine operation. On the other hand, if your car is installed with a belt-driven camshaft, then it may break over time. Without the proper drive ratio of 1:2, it could cause a valve overlap that causes both intake and exhaust valves to be open at the same time.

Camshafts also fail due to improper lubrication usually from improper installing. Lobes and valve lifters repeatedly come in contact to crank an engine. Without proper lubrication, camshafts will not work properly resulting in disrupted intake and exhaust operation. 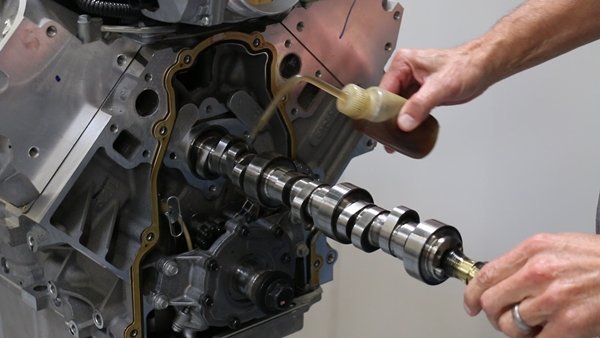 One of the most lethal ways why a camshaft fails is because of loose connecting rods or other rotating parts that strike the camshaft causing cracks. In the automotive scene, a crack is seen as a reason to replace a component especially if it involves an essential engine component such as the camshaft.

This is why you should consider buying performance camshafts or camming your car. One way or another, your camshafts will break eventually. On average, camshafts last for 130,000 kilometers. Some may occur earlier while some may occur way later.

III. Why you should consider camming your car

There will always be a battle between performance and efficiency. Car manufacturers are doing their best to bring two worlds into one. Camming your car will increase the power output of your car especially at higher rpms.

The increase in power is complemented by the integration of a more aggressive sounding engine. Yes, you will have to compromise on the efficiency side a bit. This is why camming your car is a decision you thoroughly have to think of. 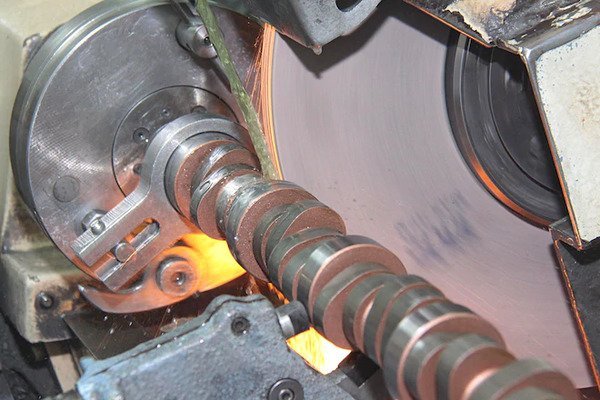 Be sure to get the camshaft suited for your car's engine

Besides, most performance upgrades reduce efficiency ratings. Whatever cam you choose, just try not to over-cam your car. This happens when the proper intake and exhaust are not present due to bad timing. When this happens, engine cylinder failures such as pre-ignition and detonation could occur.

Camming your car requires you to buy a new set of camshafts. Some call these components performance camshafts. These are widely available in the aftermarket with prices that range from Php 7,500 to Php 24,000, depending on the quality and your vehicle.

Q: How much does it cost to cam my car?

On average, a performance camshaft is offered from Php 7,500 to Php 25,000. You will have to pay for labor as well so expect more from the said prices.

Q: Does camming my car enhance its engine sound?

The crankshaft is the most vital component in camming your car. A crankshaft is composed of lobes that help open and close the valves.

Q: How many hp does camming add?

Camming your car can increase its power output by 45 horsepower or more, depending on the engine and installed components.

Q: Why does a cammed car work best at high rpm?

A cammed car works best at high rpm because of the momentum caused by the rotating crankshaft and camshaft.