Speed Density vs MAF: Differences and why they matter

If you’re into cars, then you’ll have known that cars need to burn a mix of fuel and air to run. This creates a small contained explosion, which pushes down pistons, which in turn turns a crankshaft.

The said shaft then rotates your car’s transmission, and then your wheels. These elements, however, need to be measured and controlled. For the air/fuel mix, the amount of air determines how much power is going to be produced. Just like the Avatar, an engine needs to control several elements to work

Without measuring air, the ratio of fuel and air might not be optimal. This will either result in poor performance, poor fuel economy, or both.

Speed density systems work by measuring the pressure inside the manifold through a MAP sensor. It also keeps track of the temperature of inlet air.

With these data, the car’s engine control unit (ECU) can then calculate how much fuel it needs. The ECU knows that because it actively refers to a volumetric efficiency table. This table allows the car to detect just how much air the engine is taking in. A MAP sensor made by Bosch

As we’ve said, MAF refers to mass airflow. It is located in the air intake, specifically on a straight section of the system. This allows it to accurately measure the amount of air passing through. In order to do that, the said system uses a heated wire which is actively cooled down by the passing air.

The wire is also kept at a constant temperature by introducing a specific amount of voltage. This voltage is proportional to the amount of air cooling the wire. 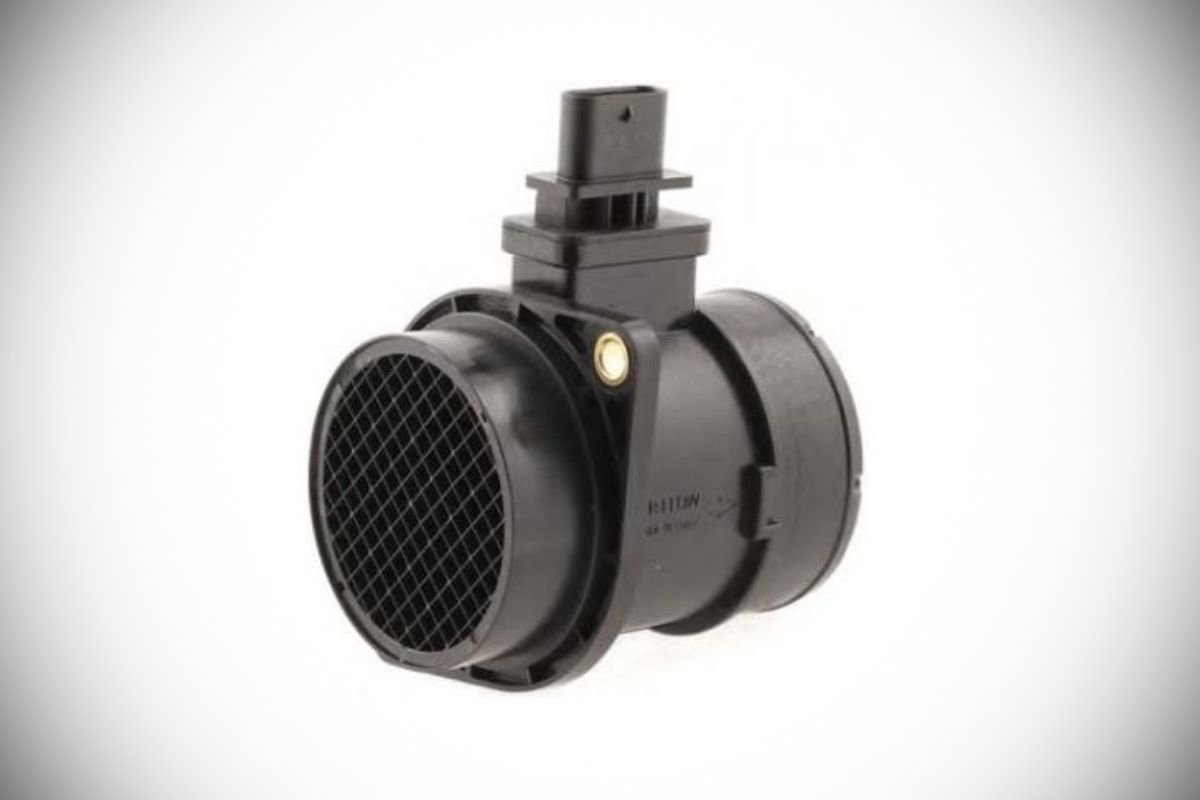 A MAF sensor for Hyundai models

While MAF measures air-density, a speed density system does not. As such, a MAF system is more suitable for vehicles that are used in extreme conditions.

Take for example off-road vehicles that are used to climb heights way above sea level. On these kinds of terrain, air density is lower than the normal atmospheric pressure at sea level. As such, vehicles equipped with MAF sensors will do better in these conditions. Vehicles like the Suzuki Jimny uses a MAF sensor

A speed density system on the other hand is more suitable for track cars, drag cars, drift cars, or modified performance cars in general. It’s easier to tune, and this system can handle higher RPMs than “normal” non-high performance MAF sensors.

The Toyota-made 4age 20-valve series of engines for example comes stock with a speed density system. At the most, the said engine can rev up to 8,250 RPM when equipped with the ECU specific to the six-speed gearbox.

Other than that, speed density systems are smaller and are easier to stuff inside a tight engine bay. A MAF system on the other hand is much larger since it needs a sizable, straight section of pipe to measure mass air-flow. Note that newer MAF sensors are now more advanced, and they too can handle high RPM engines. Some MAF-based systems have even shrunk to fit in smaller car models. Although, the wire that the MAF sensor needs to work will sometimes impede air-flow especially on high-output, high-revving cars.

>>> Related: 9 common car sensors and the facts that you might not know

1. Can performance cars use MAF?

Answer: Yes, modern performance cars like the Subaru BRZ and the Toyota 86 use a MAF sensor.

2. I want a better MAF, are there any aftermarket options?

Answer: Yes, there are a couple of brands that sell aftermarket MAF sensors out there. There’s Granatelli, Weapon-R, JMS, Jet, among others.

3. Which is better? MAF or speed density?

Answer: It depends. A speed density system is better at handling high-revving engines, while a MAF sensor is better at performing under extreme conditions.

4. Which is easier to install, MAF or a speed density system?

Answer: Typically, MAF sensors are physically larger than a speed density system. As such, the former is much easier to install. Then again, it depends on the space that you have in your car’s engine bay.

5. Which is better for turbocharged builds, a MAF sensor or speed density?

Answer: A MAP sensor (speed density) is better for forced induction since a MAF sensor’s pipes will take up needed space in the engine bay. Also, front-mounted intercoolers will interfere with the MAF sensor’s accuracy as it can introduce air turbulence.

Now, do you know the difference between speed density and MAF? If you did, stay tuned here on Philkotse.com for more informative articles like this.