Each engine sensor of a car has its specific role in running a car. Now it's time for you to understand what they include and their role in the car's overall operations.

Cars have different parts and systems that work together for it to run. Because it has lots of parts, most drivers are not aware of the little components that play an important role in making the vehicle work. One example is the engine sensors.

Modern cars have a variety of engine sensors. These sensors are used to signal the car’s computer of what’s going on with the vehicle. To help you understand your car well, scroll down because Philkotse.com prepared the list of 10 types of car sensors and its functions right below.

1. What are engine sensors?

Cars today have an Engine Management System that has a wide range of electrical and electronic components. It consists of actuators, relays and engine sensors that work together to provide the engine control unit of the car with the vital data parameters needed effectively govern the different engine functions.

In general, the engine sensors are electro-mechanical devices that monitor the different engine parameters. The engine of the car utilizes various types of the engine such as the Hall Effect sensors, Resistance Temperature Detectors or RTDs, thermocouples and many more that will be discussed in this article. In addition, different engine sensors deliver real-time vital data parameters to the engine management system. It continuously monitors the parameters of the engine. They also supply the ECU with the changes occurring in the data from time to time.

The Engine control unit (ECU) will recalculate the right ignition timing and air-fuel ratio based on the inputs from the sensors. It will also calculate and supply the engine with the right amount of fuel under different load conditions.

This type of sensor is a device that is used to measure temperature. Thermocouple sensors convert temperature into an electric charge. It uses two different conductors that contact one another at 1 or more spots, producing voltage.

In turn, it will send a signal to the ECU in the form of electric current. These sensors are typically used as temperature sensors. It controls and measures the temperature like in the case of the temperature of engine coolant. 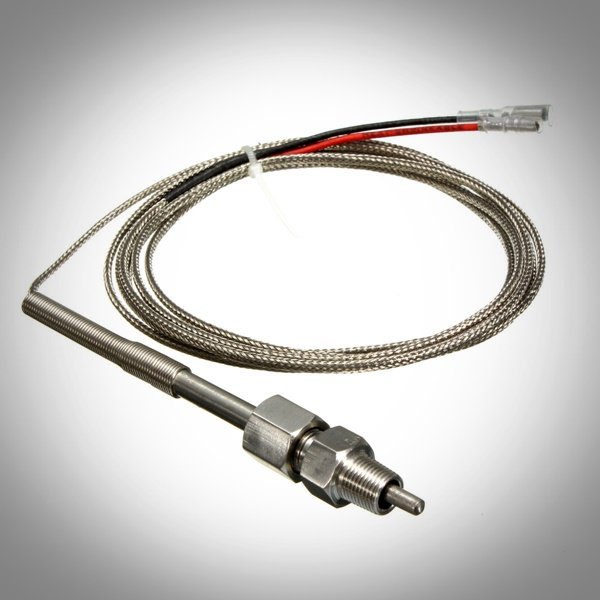 These sensors also work to measure the temperature but they can only do so by correlating the RTD element resistance with the temperature. The Resistance Temperature Detector element is consisting of pure metal like copper, nickel, or platinum. An evaporator unit of the air conditioning system also utilizes this type of probe sensors.

This type of sensor comprises a transducer that differs its output voltage depending on the magnetic field. Typically, this sensor detects the velocity or speed. These types of sensors are used in the car’s positioning applications. That's why it is utilized to detect the position and speed of the Crankshaft. This type of sensor is of great importance to the drivers. Mass Air Flow Sensor, or simply MAF is a sensor that is controlled by a computer which calculates the density and volume of the air taken in by the engine. The MAF, in turn, will ensure that the correct amount of fuel is utilized for an optimum operating condition.

If the MAF sensor malfunctions, the vehicle might stop and their might also be an unnecessary increase in fuel consumption. 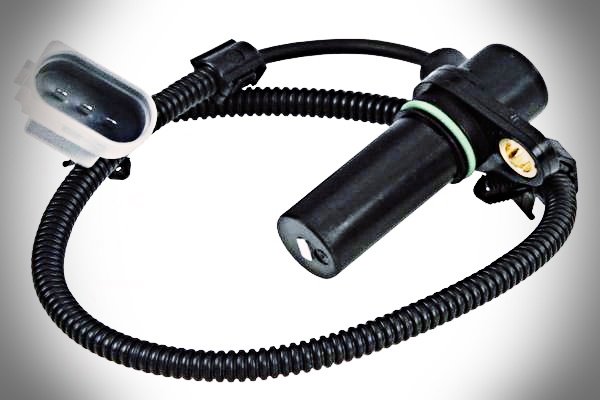 This sensor is used to measure the amount of unburdening oxygen found in the exhaust pipe. It will then, tell if the burning fuel is lean and rich. If the oxygen sensor is malfunctioning, the car will poorly idle and it will jerk. It will also be the cause of high fuel consumption. The oxygen sensor also used in gas masks.

This sensor is also called a MAP sensor. It is used to sense the load of the engine. Because the MAP sensors are attached on the intake manifold, it will be able to measure the difference between the outside and intake manifold pressure. It is vital for the car’s engine to have the ability to adjust the injection of fuel basing on the changes in pressure. 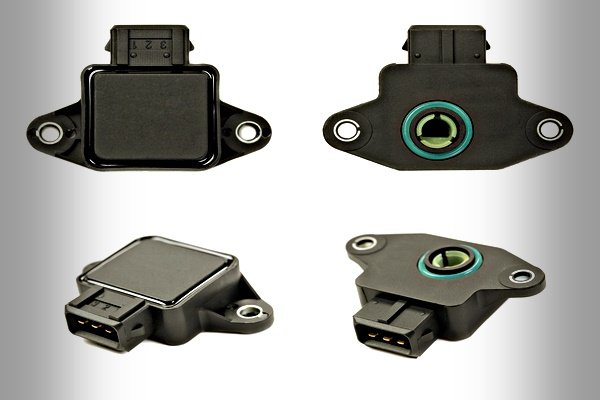 This engine sensor makes sure that the fuel is smoothly burning and does not denote or erratically explode. Denotation can result in the failure of the head gasket. It can also lead to the rings to be broken and to the piston, lands to crack. It is also possible to damage the rod bearings. 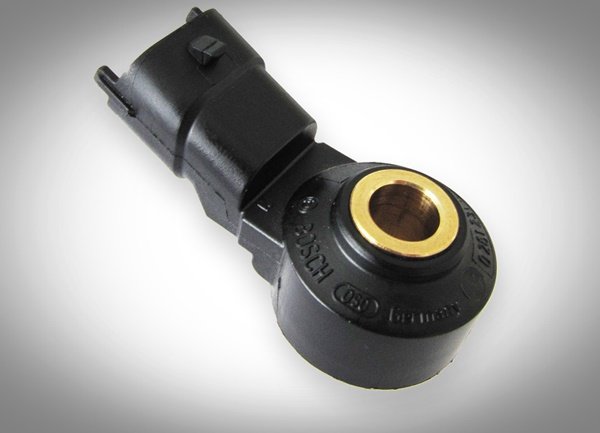 This sensor is also an engine sensor that makes sure the fuel consumption of the vehicle is at its most efficient. If the fuel is colder than usual, it will be denser and it will be slower to burn, unlike warm fuels that burn faster.

Various car parts will be damaged if the vehicle runs out of fuel. With the help of this sensor, it will ensure that the fuel injected in the vehicle is in the correct amount. This will keep the car running smoothly at the same time, it still works as efficiently as possible. 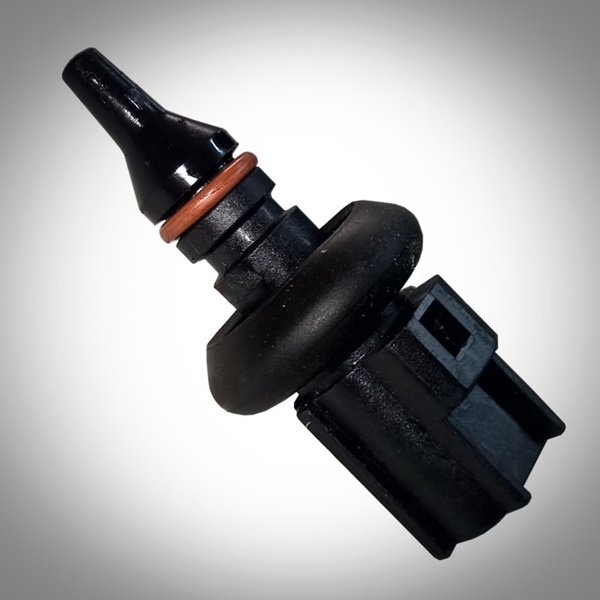 Another essential type of engine sensor is the voltage sensor.  It is the sensor responsible for managing the idling speed of the vehicle. It also makes sure that the speed is decreased or increased as necessary. 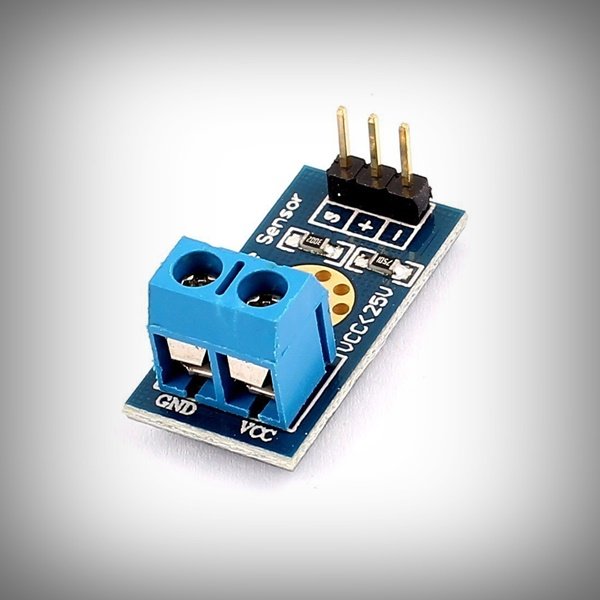 Voltage sensor responsible for managing the idling speed of the vehicle

All these sensors are connected to the engine control unit. And because of that, the ECU also monitors any sensor malfunctions. It will collect signals from a faulty sensor then stores it in the ECU’s memory.

Car owners will be able to diagnose any faulty sensors by two methods. First is by reading the memory of the ECU with the aid of “fault codes”. The other method is through a sophisticated engine diagnostic equipment which is commonly supplied by the car manufacturer.

>>>  Check out for more helpful tips and advice for all car owners.