Your car is designed with various sensors that can support you run the car smoothly. It's time to know about 9 common sensors and their role and purposes in the car operation.

Cars are equipped with sensors so they work properly. The more modern and techy the car gets, the more sensors it has. Every driver needs to have at least a basic understanding of these sensors just in case they need to replace or repair it in the future.

If you’re one of the unfortunate vehicle owners who have no idea as to what these sensors are, do yourself a favor by recognizing the ones Philkotse.com listed below:

The engine speed sensor is responsible for measuring the rotational speed of your engine’s crankshaft. It measures this and displays it in RPMs. The crankshaft controls the timing as well as the fuel injection of the engine.

Not a lot of drivers know this but there are actually a lot of reasons that can cause your vehicle’s engine to stop suddenly. The engine speed sensor prevents that from happening. 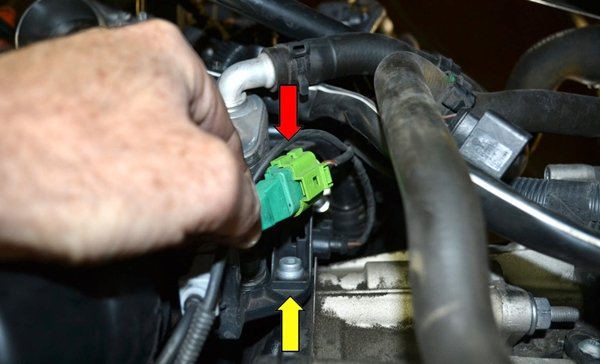 The spark knock sensor monitors the so-called “knocks” or also known as detonations that happen in the cylinder combustion chamber. Detonations can damage your engine very badly and it can even decrease your piston’s lifespan.

To avoid these two scenarios, a knock sensor is fitted on your vehicle’s engine block. It’s designed to recognize a misfire so it can adjust the fuel or ignition to make sure your engine does not detonate. 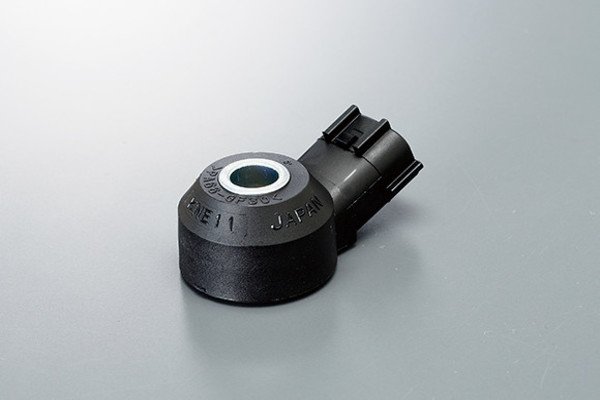 Different engine types may have a different number of knock sensors

Different engine types may have a different number of knock sensors. They are attached to your car’s engine block with a tough bolt. These are usually cheap so you best invest in them rather than wait for your engine or piston to develop damage – which is way more expensive.

It then converts this resistance to regular airflow mass and sends instructions and signals to the engine control unit. If you’re curious as to the location of your vehicle’s mass airflow sensor, you can find it right on your engines air filter box. If you find something wrong with your vehicle’s MAF, you may need to allow a substantial amount of money for a replacement.

Every time your vehicle’s camshafts rotate once, the crankshaft makes 2 rotations. The camshaft sensors basically exist to enhance fuel economy. These sensors are easy to replace so you can DIY the replacement at home if there’s a problem with the ones on your vehicle. However, some vehicle manufacturers position the camshaft position sensor inside the timing belt case. If yours is the same, then it may not be so easy for you.

Camshaft position sensors are usually affordable and you can get quality ones without breaking your auto-maintenance budget. Just make sure that you buy authentic items so you don’t waste your money.

>>> Also check: What does a car engine camshaft do? If you ever want to look for the fuel temperature sensor in your vehicle, try searching for it right around the pressure fuel line. Depending on your vehicle’s make and model, you may also find it near the return line.

If you‘re having a few problems with your current fuel temperature sensor, we might as well tell you that its replacement is not cheap.

The voltage sensor uses smart detection to measure the voltage in your vehicle’s electrical system. You can usually find this inside your control modules. This fact makes it impossible to replace.

So if you ever need to replace your voltage sensor, you’ll have to replace the whole control unit – which can be expensive in most cases. You can find your car’s exhaust temperature sensor usually fitted at the exhaust pipe. Sometimes, it can also be in the exhaust manifold or turbocharger.

Exhaust temperature sensors are usually expensive and can also be hard to remove and replace if you don’t have the right tools.

On rare occasions, this particular sensor is installed in the throttle body. This makes replacing the throttle position sensor alone an impossible task. However, if your vehicle model doesn’t allow sensor replacement alone, you may spend more to replace the whole throttle body.

>>> Worth reading: 8 common signs of a bad throttle position sensor & how to fix it!

This specific sensor is in charge of monitoring the coolant’s temperature. You can find it in the engine bay right around the coolant hose. If you can’t find it near the coolant hose, it’s more likely screwed on to the cylinder head. There can be a whole bunch of coolant temperature sensors in some vehicle models.

However, a lot of the four-wheeled vehicles in the market usually have just one sensor for the cooling fan and another for the instrument cluster.