'My check engine light just came on. What do I do?' [Newbie Guide]

There are some things scarier than Halloween.

Even when it isn’t Halloween, there’s nothing scarier than seeing an orange warning light come up while you’re in the driver’s seat. We’re not talking about a jack-o’-lantern you might spot in the distance, but something a little more relevant to your car – the check engine icon. 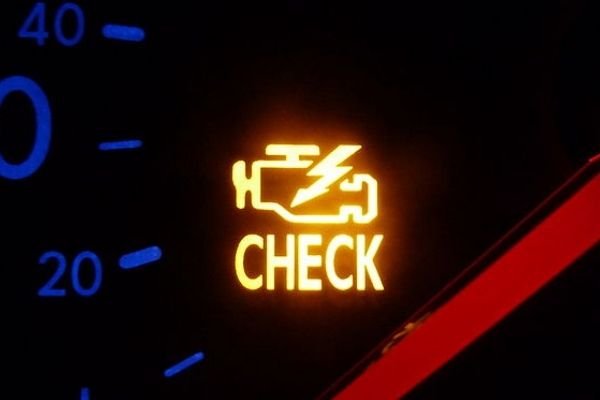 It's a sight no motorist would ever want to see

Imagine seeing it light up while you’re making your way through city traffic or cruising along the highway, and you’re immediately overtaken by fear. What inspires this overriding feeling of dread?

Unlike other lights that are much more straightforward in referring to a single function, such as the door ajar, low fuel, or engine overheat indicators, a check engine light can be triggered by a number of causes. If you’re lucky, the reason might be trivial, but in a worst-case scenario, you better have the number of that towing company on speed dial.

When it does come on, the important thing to remember is not to panic. Observe how the light behaves. If it’s steady, there’s a chance that the reason isn’t urgent, although scheduling a service appointment is advisable.

If the light is blinking or flashing, however, the problem could be more serious than you think. You might want to take a look at the dashboard gauges and see if there are other problems arising such as low oil pressure or overheating, as those might be related to the check engine warning. 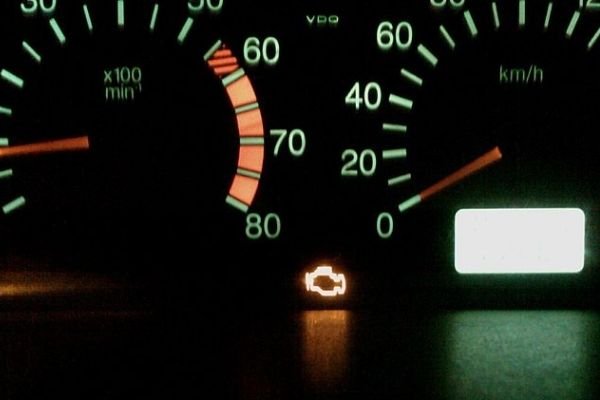 Assuming that your car has been well-maintained until that point, a check engine warning light can be traced to a loose fuel cap. The fuel delivery system is an important part of your car’s engine, and it needs to stay being a closed system to maintain the correct pressure.

Vapors leaking out as a result of the fuel port being unsecured can prompt the check engine warning to light up, so check if the filler cap just needs tightening or replacement. In the case of the former, it might take some time for the light to go out, even after you’ve driven for some distance.

>>> Related: 8 common signs of a bad throttle position sensors; and how to fix it 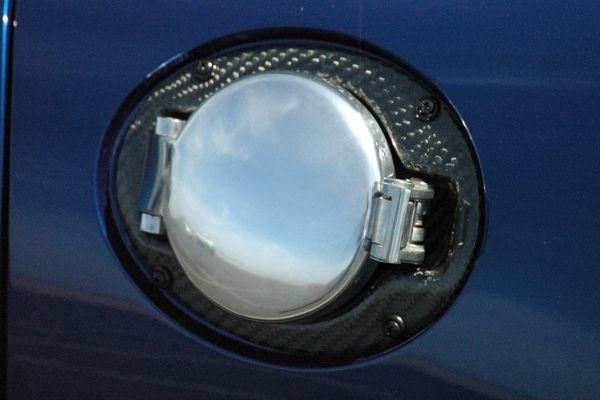 On the other hand, there could be other, more urgent reasons why the check engine warning light came on. The engine’s oxygen sensor could be faulty, the spark plugs or ignition coils might need replacement, the catalytic converter is probably no longer effective, or the fuel injectors have reached the end of their lifespan. You’ll need to observe if the car exhibits unusual behavior such as sudden power loss or strange noises. Schedule a service appointment right away if the issue persists

As a catch-all indicator for potential problems under the hood, there’s really no single root cause for having the check engine warning pop up on the instrument panel when you’re in the middle of an important drive.

Strangely, in some cases, the light does come on for no reason at all, save perhaps for factors beyond the owner’s control such as the ambient humidity. If there has been more than one occasion where the check engine warning lit up, you’ll need to have the car checked by a professional mechanic, for your own peace of mind.

We’ll light up your drives with more helpful tips at Philkotse.com.