Hazard lights – when and when not to use them [Newbie Guide]

It’s time motorists learned to use this feature responsibly.

Hazard lights are probably one of the most misused (and abused) parts of a car. While originally and rightfully intended as an emergency signaling device for other motorists, these lights have become an excuse for doing something downright annoying – maybe even illegal. 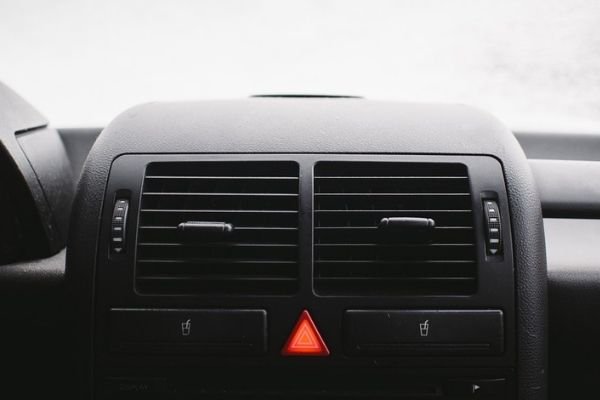 Believe it or not, those flashers technically are not a part of a car’s feature set. They just happen to come about when your turn signals are switched on simultaneously, the way that your lap (which technically isn’t a part of your body) only appears when you sit down with your knees together. While flicking the control stalk easily engages the necessary signal whether you’re going left or right, pushing a button causes both signals to flash in sync with each other.

A set of amber-colored exterior lights blinking intermittently is bound to call more attention than a steadily-shining headlamp. The car’s hazard lights or flashers are meant to alert other motorists to it being a hazard, particularly when the vehicle has stopped in the middle of the road and is unable to move under its own power.

If a car comes across stopped or slow-moving traffic on a high-speed road such as an expressway, switching on the hazard lights turns the entire vehicle into one big early warning device which also notifies other drivers from behind.

>>> Related: A proper use of car's hazard lights: When to use them and when not to 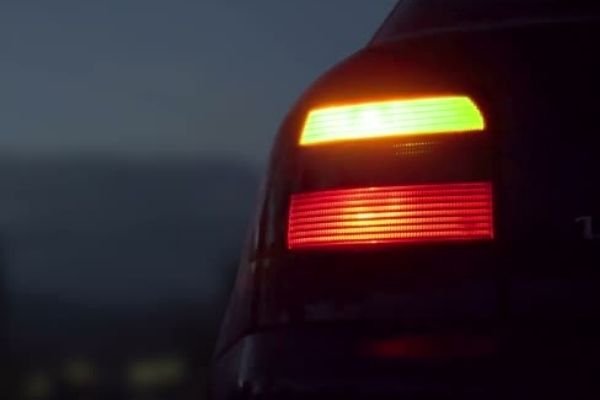 In some cases, hazard lights are engaged when the vehicle is traveling as part of a slow-moving funeral convoy (although the MMDA now mandates that such convoys must proceed at normal traffic speed upon leaving the funeral parlor, negating the need for flashers).

If a person in authority signals the motorist to pull over, using the hazard lights indicates acknowledgment of, and compliance with, the request.

Despite the specialized feature of hazard lights, there are motorists who improperly use them in mundane ways. The most notorious of these is turning the flashers on while the vehicle is traveling at normal traffic speed in zero-visibility conditions such as heavy rain, heavy fog, or smoke.

Doing so is a no-no, since using the hazards prevents the turn signals from being engaged, catching other drivers by surprise when the offender suddenly shifts to the left or right without warning. It’s the same thing when threading through heavy traffic since it will be hard to anticipate where the vehicle is going with the flashers on. Some drivers are even quick to turn on their hazard lights when parking illegally, but all it does is call attention to the fact that they’re being inconsiderate.

One problem with hazard lights is the outdated flashing pattern they use, which hasn’t changed much since 1951. That makes hazard lights easy to miss for some motorists, with dangerous and even deadly consequences.

A company called Emergency Safety Solutions is developing LED hazard lights called the Hazard Enhanced Lighting Package (H.E.L.P.) that flash at much faster intervals, making a stopped vehicle easier to notice by oncoming vehicles so that they can either avoid hitting it or pull over and provide assistance.

The next time you feel the urge to push that button with the red triangle on it, ask yourself whether it’s going to help or just be a hindrance.

More safe driving tips in a flash at Philkotse.com.