Imagine this scenario: You woke up late because you repeatedly snoozed your alarm while falling back to sleep. Now it’s 7 am and you need to be at Ortigas for work by 9:30. Sounds like only a miracle can help you at this point, but you're confident that you can make it with your beloved car.

You take a bath, dress up quickly, pack your stuff, head down to your garage and hop on board. As you turn the key; the car makes several noises but doesn’t start. Your eyes bulge in anxiety, you nevertheless steel yourself with optimism and mutter that it’s just a fluke.

You try again, but the more you try to start it, the less you hear the engine crank. Turning the key one last time, you end up with...nothing. 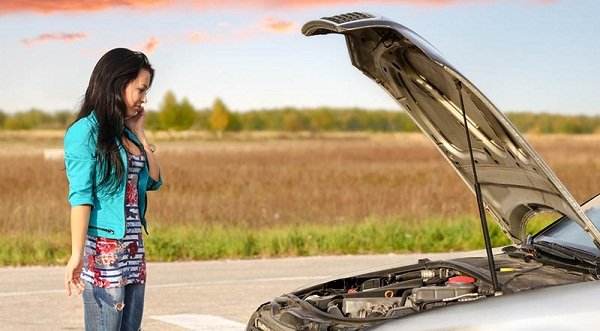 "But I just bought this car brand-new last week!"

Taking public transportation is no longer an option for you, as doing so will most certainly make you very late for work. So you pop the trunk and take a look at the engine bay - and you don't have a clue where to start. Is it the battery? Is it the car starter problem? Did I forget to load up on fuel the previous day?

This scenario is a prospect that car owners consider annoying at best and terrifying at worst, from inexperienced new car owners to the veteran car enthusiasts. It’s an event that's always at the back of our minds, yet is bound to happen one day in the course of one's ownership of the car. So how do I fix it? Well, Philkotse.com will teach you how to diagnose your car starting problems as well as some quick and easy fixes.

The car won’t start: But why?!

An internal combustion engine, regardless of configuration, will require adequate electricity, fuel, and air; otherwise, your car will definitely not start. Here’s why: 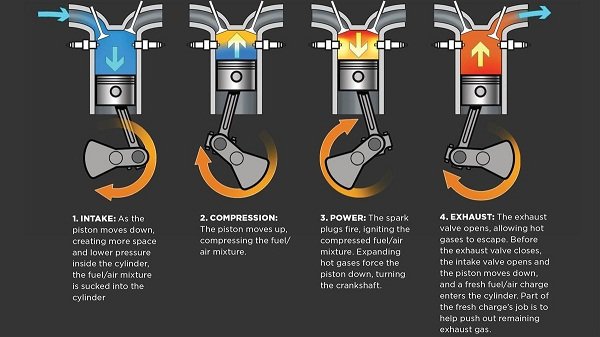 Gearheads know the way of the four-stroke by heart

>>> Also check out: 10 common reasons why your car won't start & How to troubleshoot them

Now, if we take away even just one of these elements from the combustion process, what happens? Yes, the engine won’t start. But missing one of these elements won’t be immediately apparent, and you'll need to watch out for several symptoms. If you know what's doing, these symptoms can lead you exactly to what’s missing or broken.

#1. The starter clicks but the car won't start

When you hear a clicking noise but your car won’t start, the culprit could be a weak battery, a dirty battery terminal, a worn starter motor, or a stuck solenoid.

When this happens, try to turn on one of your interior lights. If the lights start turning off as you attempt to start the car, it’s a sign that the battery is weak or dying. One trick is to perform the “key cycling” trick.

How? Turn the key to the Start position repeatedly 10 times. Once done, wait for five minutes and then try to start the engine. If the cabin light doesn’t flicker or switch off when you turn the key, move on to the next step.

If that isn’t possible and you’re stranded somewhere without tools, then try smacking each battery terminal with the heel of your shoe; this has the effect of repositioning the terminal by rotating it. After that, try restarting the engine. Here's what a very corroded battery terminal looks like

It that doesn’t work, try smacking the starter using a wrench or tire iron, as one or more of your starter’s electrical contacts might have gotten stuck.

#2. Car won’t start: No click when you turn the key

If there is no clicking sound coming from the starter motor, it could be due to a number of reasons. There might be a loose battery connection or the terminals aren't connected at all. A bad starter solenoid, bad starter, a busted ignition switch, or a bad starter bad connection can all be the reason.

For these situations, check if your battery terminals are even connected at all. Another is to try jump-starting the car using jumper cables connected to another car that's in good working order. For bad starter issues though, you might try knocking the starter, but you might need a mechanic for this. It's great to have friends who also own cars, especially if yours breaks down. Yay!

There are several possible causes for an engine that cranks but doesn't start. It might be that your spark plugs are dirty or outright busted, fuel delivers issues, or your engine has lost its compression. In this case, do avoid repeatedly starting to try to start your engine hoping that it’ll fire up, you’ll eventually drain your battery and/or you will incur damage to your starter motor.

Here’s a list of things you can do in this specific case: 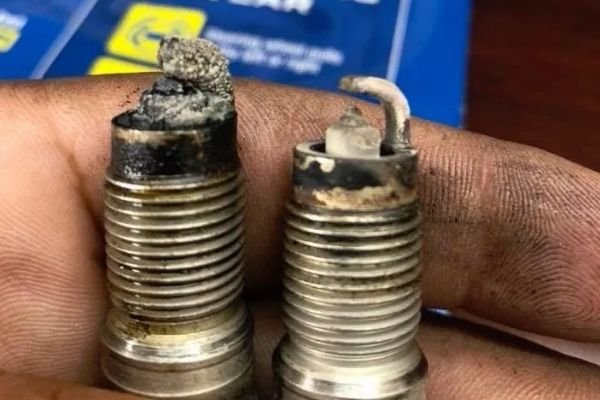 For crying out loud! Don't allow your spark plugs to deteriorate to this condition!

>>> Worth to note: A short guide to towing services in Metro Manila

There are four reasons as to why your car won’t start in cold mornings. First is car batteries typically make less electric current when it's cold. The chemical reaction needed to this is slower after all. Second is that when its cold, oil tends to become thicker. As such, it doesn’t flow inside the engine as well. The third is when carburetors become clogged. Here are the steps you need to start when this happens. 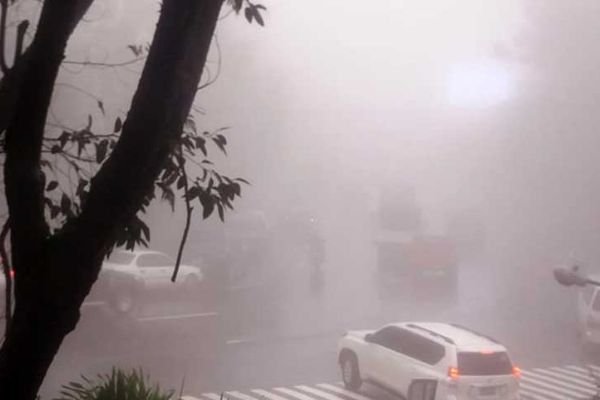 While we do not have snow, Baguio is cold enough to cause cold start issues

This especially infuriating condition is caused by several problems. Here’s a list of possible causes;

What to do if your Car won't Start

In this particular situation, the hot weather may be evaporating gasoline faster than usual. When fuel does that, too much vapor will be created and that will affect the engine.  Another likely reason is heat expansion which heightens compression and/or the heat is starting to affect relays.

While we’ve listed as much as we can to help you diagnose and consequently deal with car starting problems, there are many other issues that we might’ve missed or glossed over. One such thing is how to actually perform a jump start, a push start, and many others. As such, we guarantee you that we’ll be covering each of those in their individual articles.