Read our article to know why sometimes the car engine can't start and how to fix it.

Your car engine is refusing to start? You have tried million times, but it is still not working? Have you ever started to wonder why and look for the solutions? Perhaps, that is the reason why you are reading this article. Well, we are glad to help you through this annoying situation.

Mainly, the problem is in shape of two symptoms. For the purpose of time-saving (if needed), please detect the symptom of your problem first and then read its followings to prescribe and find your own way.

What to do if your car won't start

Symptom #1: The engine is totally dead

1. Car battery is dead of running out of power

For your information, even when your car is turned off, some features still need a small amount of energy to continue functioning. This cause the battery to gradually lose the ions containing electricity. Normally, this is not a problem. Using a batter charged frequently could help recoup the energy. But, for some reasons, the car is not used for a long time. After a long time in the garage, the battery will lose most of its electricity or worse if there is nothing left. That is when you can’t start the engine. So as to avoid this type of annoying situation, read our article of why you should drive your car at least twice a week to protect its critical parts. 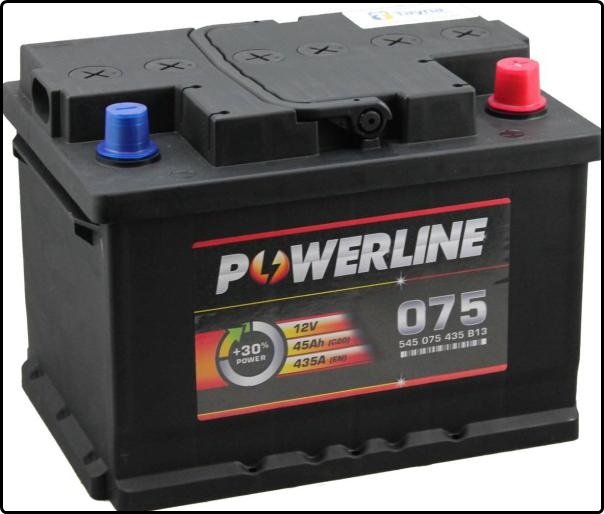 The engine can’t start without the electricity from the battery

2. Battery’s terminals are not in the best condition

Commonly, original battery’s terminals from car manufacture are made of metals. These metals usually have a low level of rust – resistance. Therefore, after a long time of using, the terminals can’t remain the original state due to the corrosion. This will adversely affect the ability of electrical conduction of the battery. Gradually, the battery will no longer be able to transport the energy to the engine.

The recommended solution for you is to replace the original battery’s terminal with new high-quality terminals which could last for a very long time and also increase the effectiveness of the battery. Look through our 6 tips to preserve car battery during rainy season in the Philippines. 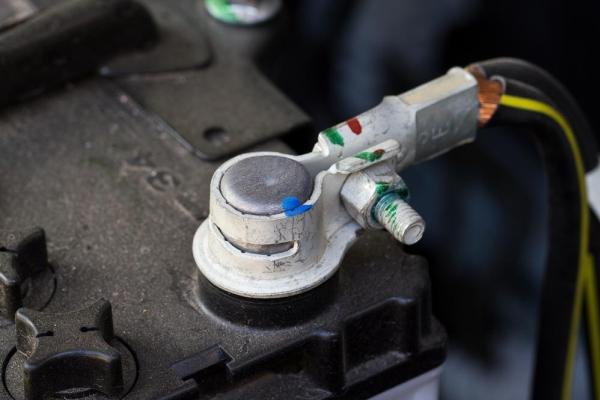 Damaged battery’s terminal could also be a trouble

3. The shift knob is off the right position

Another silly reason what can prevent your car from starting is that the shift stick is not in the position where it is supposed to be. Cars with the automatic transmission won’t be kick off if the knob is not downshifted to P position. On the other hand, the same problem will happen with manual transmission cars if you put the car into gear without pushing the clutch. For those who own a car which use Start/Stop button to start, remember to push the brake before you hit the button.

Nowadays, many car models are featured with a security system. This feature is usually encrypted in your car keys. Each time you use the key, the car will check the encrypted data whether it is valid or not. If it is, you will have full control to the car. However, the validation process is not always correct. Every electronic has a small chance of misfunctioning. If this happens, the car will misunderstand that you are trying to break in it illegally. Therefore, it will block you out or even won’t let you start the engine. The best way to avoid this is to check and replace the key battery regularly. 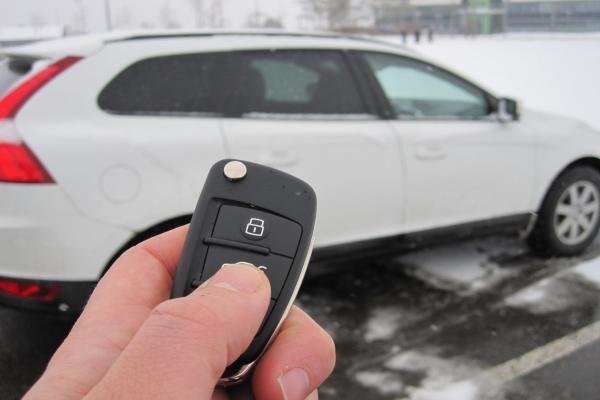 Pay attention to the sound of the engine in case your car can not start. If you can hear the flicks played off, there is a high chance that the electrical magnetic tubes in the engine start and off immediately. If this is the case, you must have a car check at the service center.

Symptom #2: The engine starts for few seconds and then dies immediately

This symptom shows that there are some technical failures in your system. Commonly, this kind of problem is related to 5 following reasons:

6. The car is running out of fuel

No need to talk about how important the fuel is with the engine. Some drivers have a bad habit of letting the fuel level down too low. To normally operate, the engine needs an adequate amount of fuel. Because the engine will compress the mixture of fuel and then burn them with sparks to generate heat power. Therefore, if the fuel level is under the acceptable standard, the engine can’t perform a fuel compress and power can’t be transported as usual to start the car. This is also harmful to the fuel filter. In our previous article, Philkotse has explained in detail how keeping moving while the gas light is on can cause the car engine and some parts to reduce its life expectancy and quickly reach the end of their life cycle.

The relay and gas bumper if are not in the original state of functioning can also fail the starting process. Petrol plays the role of cooling the bumper. When you drive at a low speed, the bumper will inhale an extra amount of air and make itself hotter. That will gradually destroy the bumper and the fuel can’t be bumped to the car engine. In order to keep the problem under control, you can equip a fuel pressure monitor which could help you see if there is enough petrol transported to the engine.

8. Mechanic problem with the starter 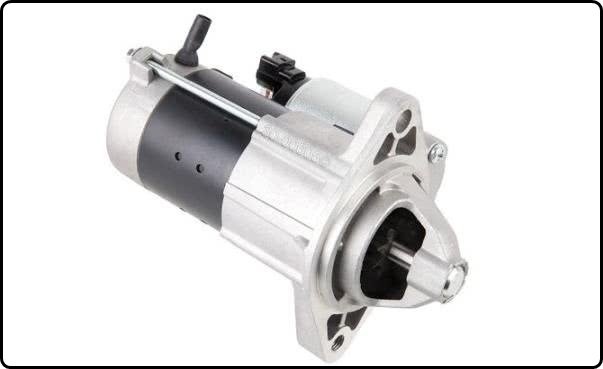 Electrical magnetic tubes in starter are not the only reason causing engine idling problem. Many factors could affect the effectiveness of the starter gradually. Those could come from the corrosion of the gears, the ball bearings, etc. Before the starter is damaged enough to be unable to start the engine, there will be some alerts to the drivers. Pay attention to the brightness of the headlight when you turn it off and then on. If there is a sign of the light getting blur, then a new starter should be replaced in.

After being compressed, the mixture of fuel will be ignited by the spark plugs. That is when the engine has the energy to start. If the car can’t boost, perhaps the problem is on the spark plugs. These little components are in charge of generating electrical sparks to burn the fuel, at the right time, with the right pressure. It requires all of those three factors to happen in order to create power for the engine. Fortunately, replacing a spark plug is pretty simple. You can do this at home or at the service stations. 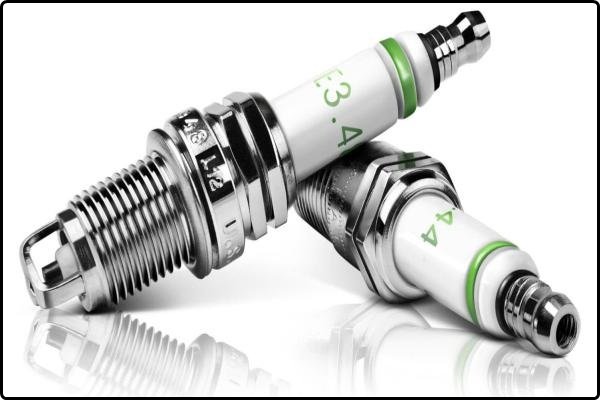 10. The fuel nozzle needle system has been blocked up

Similar to when your car is running out of fuel, a blocked nozzle needle will result in not supllying enough fuel for the engine. This could happen due to the fuel sediments or dirt stagnating after a long time of using.

We have shown you the most common 10 reasons why the engine of your car won’t start. We hope you found where are the problem and the solution to fix that and improve your car maintenance.