Which parts are most heavily affected by draining your car’s fuel tank?

Keep reading to find out the answer.

The habit of getting your fuel gauge reach the “E” line inadvertently causes the car engine to reduce its life expectancy and some parts will quickly reach the end of their life cycle.

According to advice of experienced automotive experts, if drivers try to continue moving while the gas light is on and the fuel tank is exhausted, various damages could be result in the fuel pump.

Theoretically speaking, the fuel pump is responsible for delivering the fuel from the tank to the combustion chamber and it is considered as an important part of the pumping system. Trying to run when the fuel tank is empty results in direct damages to the system, particularly in the fuel filter as well as the electric fuel-pump motor. 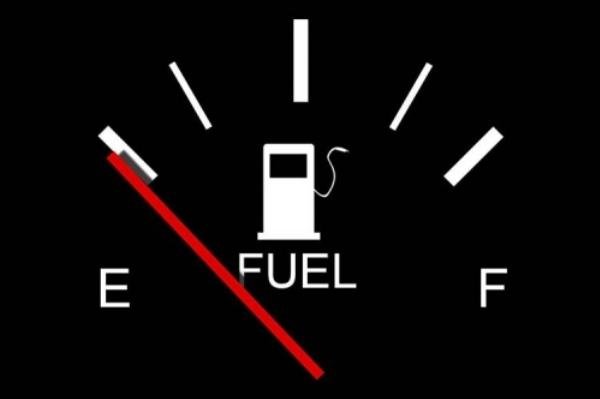 When your car runs with a full fuel tank, the electric motor is cooled through a process powered by the fuel itself. Delivering fuel to the engine will require around fuel pump, which triggers the process of passing through fuel pump to the engine, whereby the fuel will act as a coolant for the copper coils.

On the other hand, when moving with an almost empty fuel tank, it will be air instead of fuel that will pass through the fuel pump and have to do the cooling job for the copper coil in the fuel pump. That means they cannot alleviate heat from the coil effectively, leading to an electric motor that can be overheated, and eventually damaged when the car moves through the last drops of fuel. 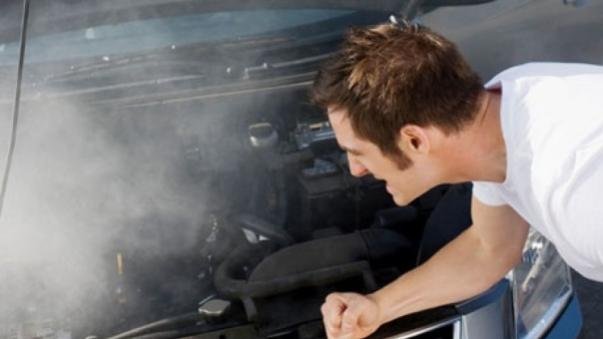 Not only that, running on an empty fuel tank will lead to the buildup of residue, and these sediments in the fuel tank will also be drawn into the fuel pump and eventually the engine. If this situation goes on, the amount of fuel residue will be accreted and will go down the engine resulting in poorer performance and corrosion of the engine.

The above reasons prove that moving with a drained fuel tank is extremely dangerous, directly affecting the car engine and many other parts. According to Consumer Reports, you should actually fill up the tank as soon as it is less than 1/4 full in order to save big bucks on car maintenance and repair costs.