In this article, Philkotse will be going through 6 tips for preserving car battery in rainy season.

The weather in our country is typically tropical monsoon climate, almost unlikely to change in the whole year. There are two specific seasons: Dry season and Rainy season which will officially come in a few weeks. During this time of the year, rains and humidity seem not to let up and it adversely affects your car battery. The battery frequently takes the brunt from million drops falling from the sky. Besides, the sharp changes of temperature, plus high humidity, will reinforce the corrision causing damage to your car and your battery especially. Consequently, the battery’s efficiency would gradually decline. As a car owner, what could you do to keep the battery from harm? In this article, we will be going through 6 tips for preserving car battery in rainy season.

1. Check for sign of corrosion on your car battery 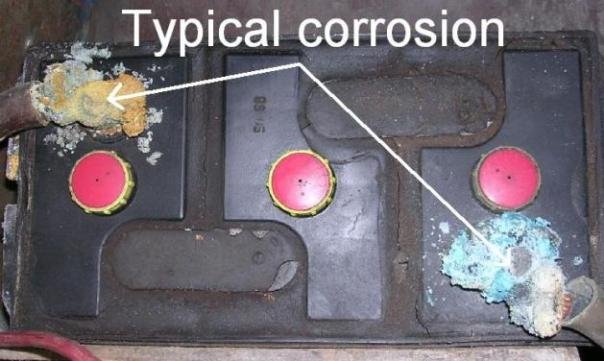 For your information, the solvent contained in the battery is a combination of some acids. This liquid can evaporate as gasses and leak out of the battery. When these gasses spread out, there will be some chemical reaction between them and some substances in the atmosphere. As the result, if you notice, there are some green-white powdery round the negative terminal of the battery. This is the sign of battery corrosion. The battery, therefore, is under undercharging situation which means the power flow through your battery is weaker than usual. Thus, the power provided to the car could be unstable. You should clean the battery terminals often. Also, it would be great if you put some moisture-proof packets near the battery.

This one is pretty simple yet very effective. The tools you need would be:

Car Maintenance : How to Clean a Car Battery

One of the reasons leads to battery corrision is that the terminals is not tightly fit in the poles which let the gasses inside avaporate even stronger. After a while, you may still see that the connection between the termials and their own poles still remains as when the beginning. That connection is made by excessive amount of corrision accidentally keep it tight. Once you followed us and clean the battery terminals, all the debris hanging on them will be all gone and left a gap between the terminals and the poles. From there, here we go with the corrision again. Is it an infinite loop?

It is not if you check the tightness of the battery regularly and clean the battery also. Maybe looseness between terminals and the poles may cause damage to the batter, but if you try to tighten them too much, you will also destroy them as well. So just do it adequately.

4. Replace you car battery whatever and whenever needed

Batteries which come from original equiment manafacturer have terminal cables using small a thin sheet of metal, mostly to cut down the cost. Those metal pieces are often not covers with rust-proof materials. Time by time, surround enviroment with corrupt them. If you see any sign that shows corrison of terminal cables, it’s time you change them with better ones. Spend money to high-quality terminal cables will help you preserve car battery better. Such terminal cables are designed to fully cover the terminals and the pole to prevent corrision. They are also made from kinds of metal which have high level of rust-resistance as if yellow metals or zinc platting. 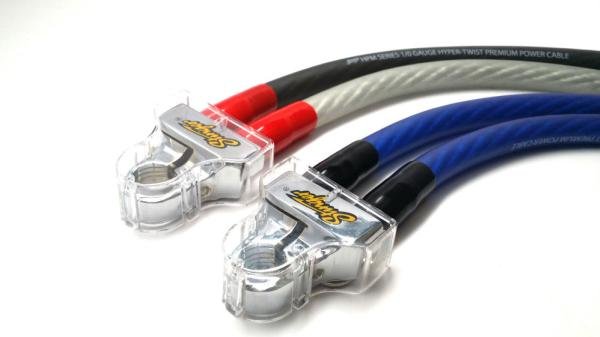 One more reason that would make you feel like investing in good terminal cables is the the quality of car audio. You may notice that the sound performance of car audio is directly affected by the electrical system. Thus, having a good-quality pair of terminal cable will give you an enhancement in car entertainment. Besides, those type of cables will last forever because of their quality. For that reason, they are not as expensive as they sound. What are you waiting for?

How to change a car battery safely

Improve the cables is a great idea but still not enough. You should consider replacing the terminal as well and don’t hesitate especially when their lifetime has reached 5 years. If you own a car which runs a strong audio system or a highly-enhanced car using rear-mounted batteries with a bunch of electrical accessories such as multiple fuel pumps, multiple auxiliary gauges, multiple electric fans and on-board telemetry/data-logging systems, you absolutely should try them. So many other drivers have done the same that replacing terminal wires has become extremely popular. 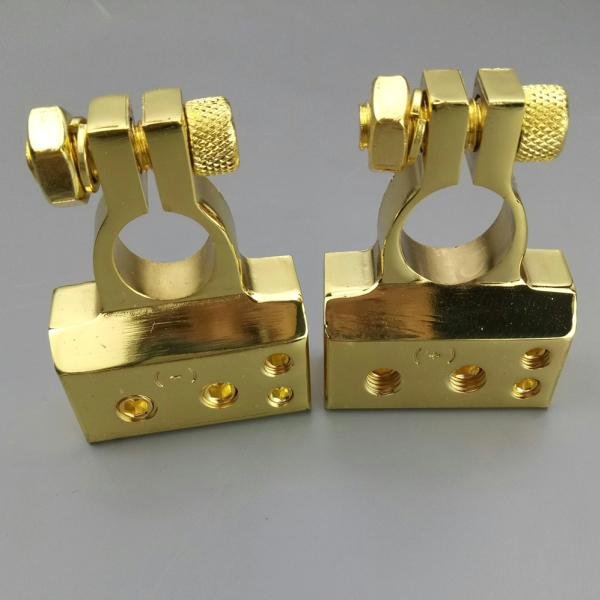 Your battery would love this terminals made of yellow metals

5. Get your own battery charger

In some cases, you just need to take a short drive. But this is really not good for the battery. Because, in the first few kilomitres, your battery need an extremely large amount of energy to wake up the whole system. After that 15 minutes, it will the be able to recover that energy for itself.

But sometimes, there’s no other way. That’s why you should have a battery charger. Some kinds of charger could detect when it should stop charging like when the battery is full and keep the battery under monitoring mode. They could also send signal to test battery conditions and charge again if needed. Theoritically, if the charger keeps operating even when your car is resting, it could last your battery for eternity. 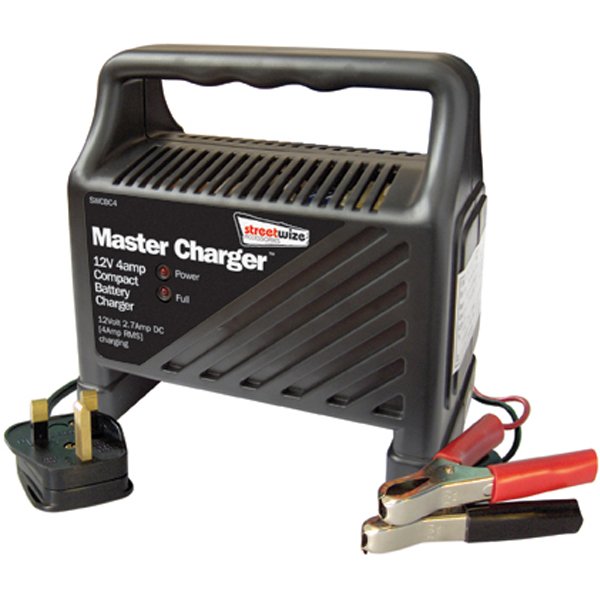 In fact, the charger could only expand the lifetime of the battery. But that expension is significant. Especially when you have a European luxury or sport car, it is even more important and necessary because of the electronic system keeping up for monitoring the car condition.

6. Let the car hood wide open when you are home or somewhere safe

Heat is one of the most essential factors which directly harm your battery. Although, there’s a component in your car called radiator which in charge of cooling down the entire system while and after running, you could also make the coolant even faster by opening up the car hood.

The affect is not too big, but it costs nothing. Normally, the car hood is kept closed, so that the heat will have the chance to seep into other part of the engine. Gradually, this will leave a bad consequence to other electronic components. It could also cause damage to the leather interior if you have one. That’s reason we highly recommend you popping the hood.

Above is just some of the simple techniques to preserve your car battery in prolonged rainy days. We hope you enjoy the article and find useful car maintenance tips.