Car power window: All about its advantages & disadvantages

You may know that car power windows make our driving experience much more convenient, but how exactly does it work? Find out in this article.

Technology is everywhere these days. Even automakers are using technological advancements to implement safety and convenience into their products. One of these innovations is the power windows.

Everyone knows how automatic car windows make one’s driving experience so much more convenient; but how exactly does it make it safer? Find out in the below article from Philkotse.com

What is car Power Windows?

Power windows are also referred to as “electric windows” and “hydraulic windows”. This is controlled by switches that are accessible via console. It eliminates the need to exert effort whenever you need to open or close your car window.

The old way of opening and closing vehicle windows usually requires that the driver or passenger must turn a crank. It requires a full grasp to turn, along with arm strength especially if the crank assembly has aged and becomes harder to turn. It may also be hard for young kids or people with disabilities to crank the old window assembly. 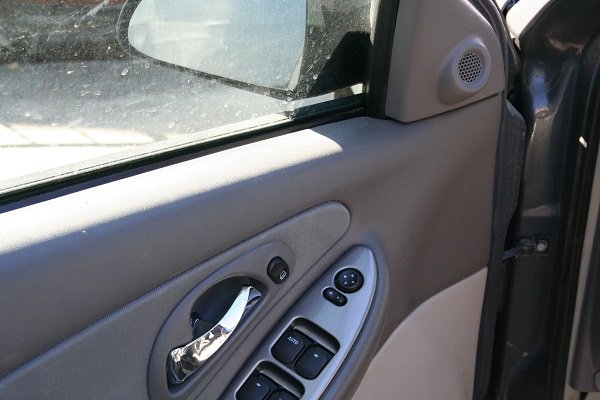 The power windows system was introduced by Packard in 1940 for their 1941 Packard 180 series vehicles. They used a hydro-electric system to achieve automated windows. Later on, Ford Motor Company followed and introduced their first power window on their Lincoln Custom vehicles.

Cadillac also applied the concept to their automobiles. These power windows were first designed to deliver comfort and convenience to vehicle owners who wanted a convertible with an effortless window system.

Now, the system is adapted by most vehicle manufacturers out there to deliver convenience to the driver regardless of the vehicle body type.

1. The power windows can be controlled by the driver

Most vehicles with power windows will have an individual controller switch near every window. This can be dangerous if you decide to let a small child or a mentally-incapacitated person sit by the window. They could play with this and potentially end up hurting themselves.

If there’s no other adult in the vehicle that can help you control the child, you can count on your power windows console to save the day. Asides from the switches that can be found near every window, there should also be a master switch for all the windows right next to the driver’s seat.

The master switch is usually on the center console. If you are driving a manual transmission car, you can find it near the shift stick. 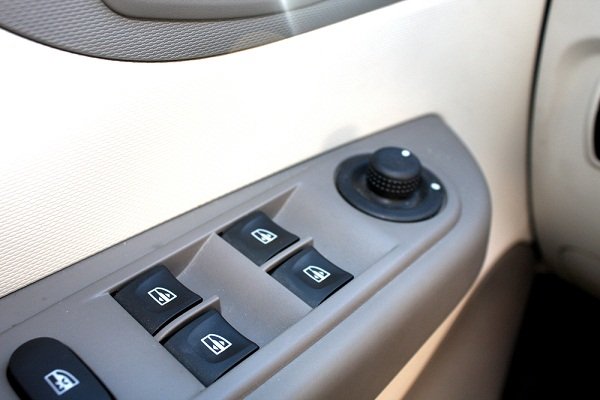 2. The power windows’ switch can be locked

Whether your rear seat passenger is a pet or a kid, we’re sure you’ve had the experience of having an unruly commuter who plays with the power windows. The power window mechanism may be entertaining for little children and pets but it certainly won’t be a joyful encounter if an accident happens.

As the driver, it is your responsibility to keep your passengers safe whether it’s against elements on the road or inside the vehicle itself. You can render the individual power window switches useless by utilizing the master switch on your console.

You can lock the windows either in a closed, open or partially-open position, depending on your preferences. The individual switches will remain locked and useless until you decide that it should regain control. The driver can choose which windows to lock and which windows should still have power.

This means that you can lock both windows at the back, while you can still freely roll your car windows up and down at the front seat. This feature makes power windows an effective way to lessen the chances of pets and kids falling off or being dragged from the windows. 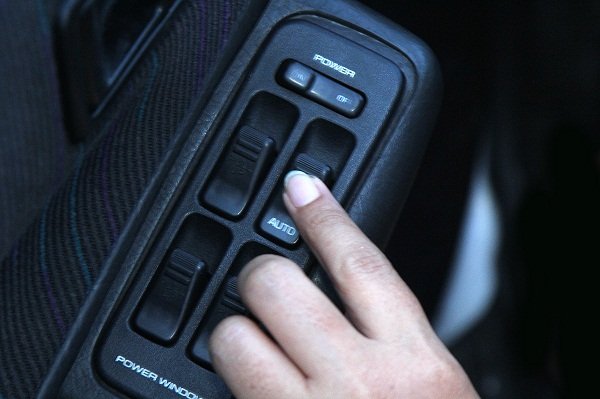 3. The power windows are equipped with an intelligent anti-pinch device

If you’ve ever driven a vehicle with actual power windows, you’d notice that the power windows actually pack quite an amount of power. This is because a standard power window assembly actually comes with a terribly strong motor.

In fact, a child can even break a bone or choke to death if he leaves his arm or head out of the vehicle while the power windows are closing.

However, gone are the days when people would get their body parts caught in a rising or rolling power window due to science and innovation. Power window assemblies these days are usually manufactured with an intelligent anti-pinch device.

This is highly appreciated in vehicles that are equipped with express-up function. Power windows with express-up capability have stronger motors and are more likely to cause damage to the muscles, bones, and limbs. Even though getting a vehicle with power windows comes with a lot of advantages, you would also have to deal with its detrimental factors. Below are some of the disadvantages of choosing a hydraulic window system over the manual window assembly. Fixing a car power window requires both time and money