Wireless phone charger: How the technology is used in your car

Mar 23, 2020 | Same topic: Best Advice for Car Buyers
Determining how the wireless mobile charger works. Let's also find out if this technology can be used in cars.

One of them is the concept of wireless charging. With this technology, you won’t have to deal with tangled and messy wires that can easily break or malfunction. 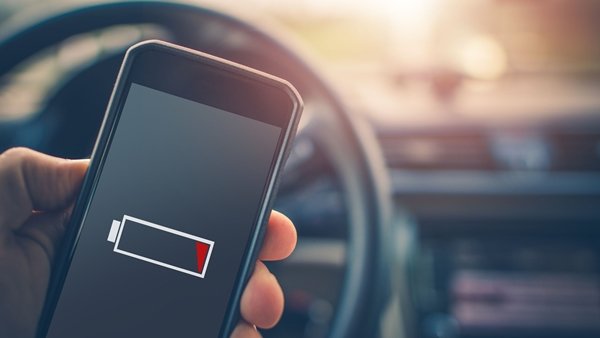 With this technology, you won’t have to deal with tangled and messy wires that can easily break or malfunction

You will be able to charge your mobile phones, wire-free. This article from Philkotse.com is centered on how wireless mobile charger works. Let's also find out if this technology can be used in cars.

Wireless charging: How does it work?

In other terms, it is also known as inductive charging – that accurately describes how it works. Basically, wireless charging technology works by generating an electric field from a base station. It will then transfer the power to the compatible device through inductive coupling. 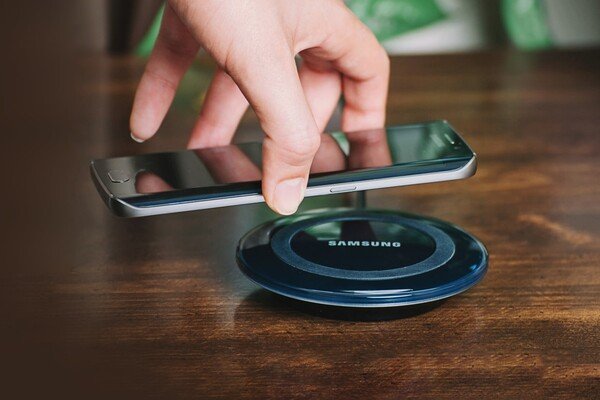 It creates a magnetic field.  The magnetic field will then generate a current in the coil inside your phone that is utilized to charge its battery.

One of the downsides of this technology is that it's less efficient compared to the traditional charging systems which utilize conductive couplings.

However, when it comes to convenience, wireless charging is better because it's more straightforward to use. After all, you won't have to plug in any wires physically.

How to charge your phone wire-free?

Wireless technology will enable you to quickly charge your phone without the hassle of untangling your charger wires and physically plugging it. All you have to do is to set your phone on the base station, and it will start to charge automatically.

You might think that wireless technology, wireless electricity, and wireless charging only exists in science fiction, it’s actually been here for quite some time already.

One example of early application of wireless technology is the Oral-B electric toothbrush, which has been used by Braun since the 1990s. 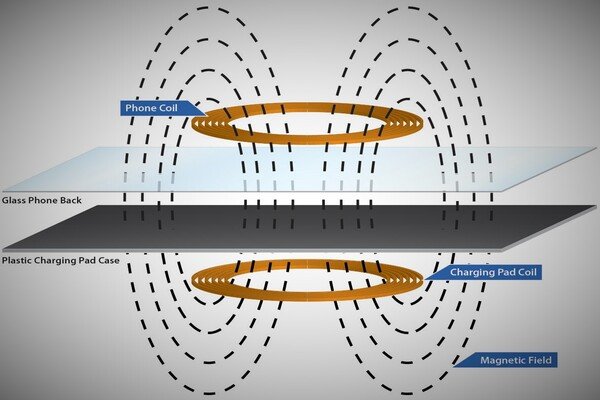 It is also the year that the Qi standard was launched by the Wireless Power Consortium. It allows interoperability between devices and chargers manufactured by various companies.

>>> Related: [Philkotse guide] Android Auto Wireless and what you need to know

Is it possible to use wireless chargers in your car?

If you’re wondering if you can use a wireless mobile charger in your vehicle, then the answer is a big YES.

You can conveniently use this technology in your vehicle to charge your mobile phone while cruising the busy road. However, only a few cars already have a built-in wireless charging technology.

If you're interested in this technology, but your vehicle doesn’t have a built-in charger, we are here to help you. We will assist you on how you can get a wireless charger in your car. Charging your phone wirelessly in your vehicle: Here’s how

One of the basic options you have is to purchase a vehicle that is equipped with a built-in charging station. If you already own a car but don't have the wireless charging feature, you can buy an aftermarket charging station and install it in your vehicle.

If you want a more inexpensive option, you can buy a wireless charging adapter. Most of these adapters are relatively cheap, and more often, you can install it inside the case of your phone. When it comes to wireless charging technologies, the Qi and the Powermat are the two competing companies. Qi is leading the world of mobile phones.

Many manufacturers of cellular phones have joined the Qi bandwagon. For phones that are already compatible with Qi, it's best to search for a charger that's Qi-based.

The same thing goes with Powermat. If you own a device that is compatible with Powermat, you should buy a wireless charger that is Powermat-based. Many manufacturers of cellular phones have joined the Qi bandwagon

Chevrolet and Toyota are the first two car makers who installed their vehicles with a wireless phone charger feature. Each car brand offers a distinct standard.

Toyota is currently utilizing the Qi system. General Motors, on the other hand, initially demonstrated wireless charging technology in its 2011 Chevy Volt. However, at that time, the option did not make it to production cars.

If you are currently in the search for a new car, and you want it to have a wireless charging feature, then those two car brands are the best to look out for.

But if you already bought a new car and luckily it has this feature, you’re most probably be locked with whatever system it came with. But don’t forget that installing an aftermarket charger is also possible. This option will provide you with more control. 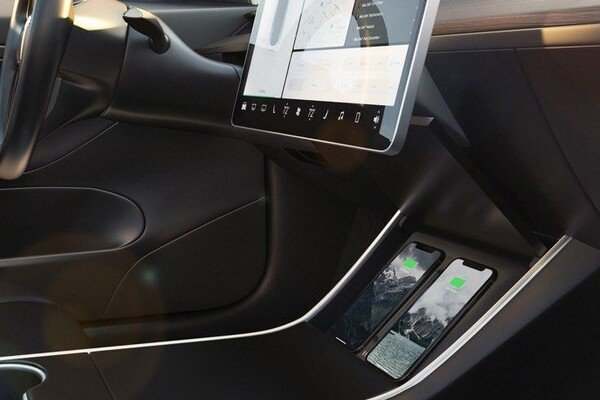 Factory-installed systems will only lock you to a single charging standard. The aftermarket wireless phone chargers, on the other hand, will give you more flexible options.

When looking for an aftermarket car wireless phone charger for your car, the first you need to do is to determine whether you’ll go for a Qi or Powermat-based chargers. >>> Related: Top 3 Tips on Getting the Best Deals on Car Accessories in Banawe Street

Check your phone if it supports Qi without the need for any other attachments. If yes, then it’s best to go for the Qi charger. Or, you'll have to purchase a particular charger case, in which you will most likely have an option between Powermat or Qi.

In addition, going to the aftermarket route will also give you several choices when it comes to the base station.

You have the option to go for a flat pad. More often, this type is intended for office and home use. Other better options are available that are perfect for automotive uses such as holsters and cradles. There are also wireless phone chargers that are intended to fit into the cup holder of your vehicle.

Aside from the flat pad, the rest of the said options are great to use in your car because it will keep your device from sliding around while it's charging and you're driving.

The flat pad will be a huge hassle to use in your car because it will be unstable, unlike the rest of the options.