The list of some cars used in the movie Fast and Furious and a brief description of each car to help you decide if you want the same car or take it as an inspiration for your new ride.

Anyone who’s into cars (or action movies) seen the Fast and the Furious franchise or at least one of its movies. If you haven’t seen any of it yet, let us tell you a little about it. The movies are fictional and action-packed. The story revolves around crime, money, family and of course, lots and lots of cars.

Other elements that make fans want to watch the movies are the star-studded cast and beautiful locations. But, for vehicle enthusiasts and car fans, nothing is more worthy of their attention than cars.

The four-wheeled vehicles make every scene intense and exciting for a lot of the viewers. This is one reason why the movie generated so much fandom and opinions from the viewers.

If you're envious of the hot rides and want one for yourself, don't worry. Philkotse.com listed some of the vehicles featured in the Fast and the Furious movies and packed them in one list. Whether you're curious or you want some inspiration for your new buy, you can definitely find it here.

Let's find out some of the vehicles featured in the Fast and the Furious [Source: Sploid Gif] 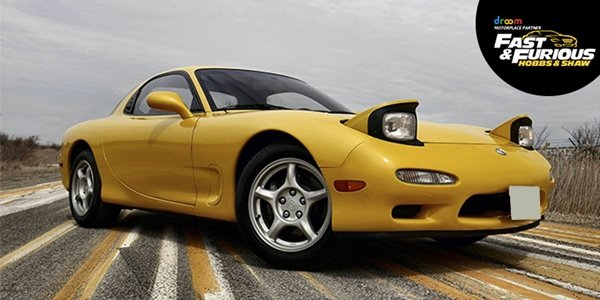 This Honda Civic update was the fifth generation ever since its debut in 1991. It's made of lightweight material like its predecessor and has an aerodynamic body. Upon introduction, the Honda Civic bagged the Car of the Year Japan. This wasn't the first time it happened, however. This is because the brand already bagged the award on its earlier models.

Honda Civic 1995 may have been the perfect ride for a street race movie because of the upgrades. Compared to its older generations, the vehicle's cowl was raised. This made way for better suspension. The ride was also smoother even though the tweaks compromised the crisp handling.

>>> Related: Can you name all the cars in Tokyo Drift?

The Dodge version used in the first Fast and the Furious movie was a mid-sized automobile. The company mass-produced it from 1966 to 1978. The design was based on another vehicle called the Chrysler B platform. The Dodge version used in the first Fast and the Furious movie was a mid-sized automobile [Source: Forza Fandom]

>>> Visit Dodge Charger for sale to get your best car!

The Dodge Challenger Demon was used by Vin Diesel’s character in the latest sequel of the Fast and the Furious movies. The Demon is equipped with a V8 engine with a 6.2-liter capacity. It also comes with a 2.7-liter supercharger. This road-burner can wheeze out 840 horsepower using 100 octane fuel and 808 horsepower using 90 octane gasoline. 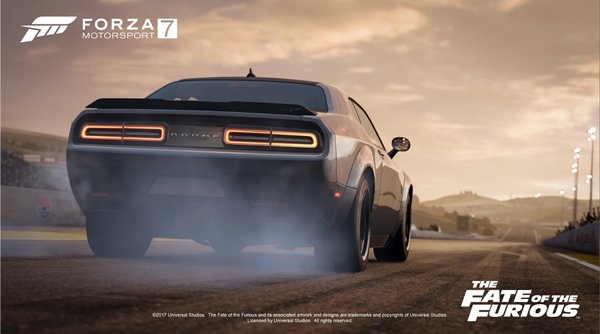 The Dodge Challenger Demon was used by Vin Diesel’s character

>>> Click here to see how much a Dodge Challenger is.

The Toyota Supra is a grand tourer. This is also classified as a sports car. The vehicle’s design is based largely on the Toyota Celica’s design. The only difference is that the Supra is wider and longer than Celica. A comic mistake is when the Supra would be mistaken as the Celica and vice versa. Asides from the Fast and the Furious movie, the Toyota Supra also appeared in other media like video games, music videos, and even TV shows. 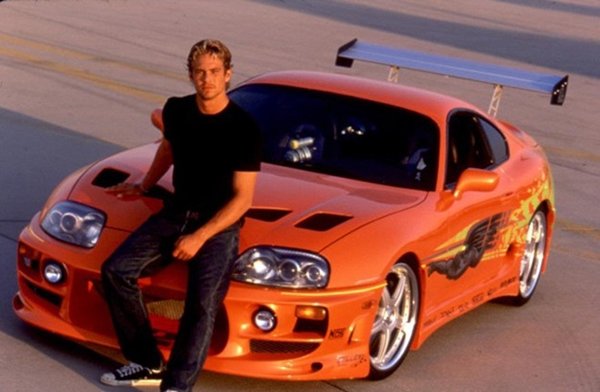 Toyota Supra also appeared in other media like video games, music videos, and even TV shows

The 1973 edition of the Chevrolet Camaro looked as safe as it was fast. The vehicle was equipped with a standard front bumper system. This was designed to absorb impact. The only condition was that the projectile had to be at a speed of 5 miles per hour.

There is also a major switch in the engine system. Instead of the default solid-lifters, this Camaro is equipped with hydraulic tappets. The good news is that air conditioning is also available in this model.

>>> Related: What is a muscle car? Can I buy one in the Philippines?

If you watched the Fast and Furious 6 movie then you may have spotted this beautiful piece of metal art. The BMW E60 M5 is most commonly known as BMW M5. It was introduced in the foreign market in 2005.

The car hides a 7-speed transmission and a V10 engine. In case you didn’t know, the BMW M5 for sale was the first sedan in the world to have a V10 petrol engine. Over the past few updates, this variant has more unique body parts and a wider track.

The Plymouth Road Runner was used in the Fast and the Furious sequel, Tokyo Drift. The company even had to pay Warner Bros just so they could use the name “Road Runner” Warner Bros received $50,000 for letting them use their cartoon character’s name for the car. 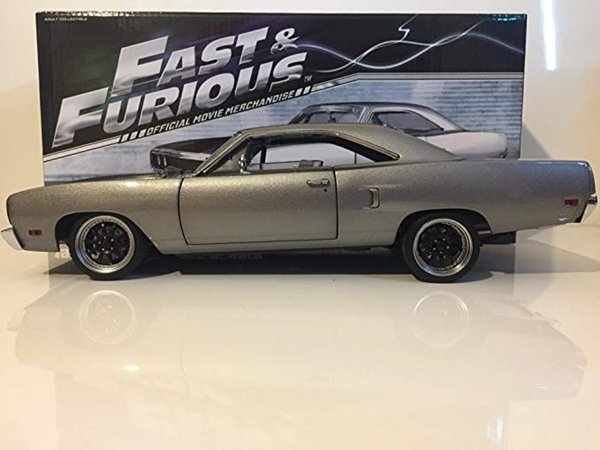 The Plymouth Road Runner was used in the Fast and the Furious sequel, Tokyo Drift

Plymouth even developed the iconic “beep beep” sound of the Road Runner from the Warner Bros cartoon. They had to spend an additional $10,000 to develop it to make a horn. The Road Runner took inspiration from the well-known Chrysler B platform.