Ford Ranger Color: Which hue is best for you?

The new Ranger has a total of eight colors to choose from.

The all-new 2023 Ford Ranger is now officially launched for the Philippine market. It has a total of eight variants, and across those is a total of eight color options. So, which is the best color for the Ranger you’re planning on getting? Well, here are some ideas. Just like the previous version, the Wildtrak trims of the next-gen Ford Ranger get an exclusive color. It's called Luxe Yellow, and it mirrors the brightness of the previous Wildtrak versions. 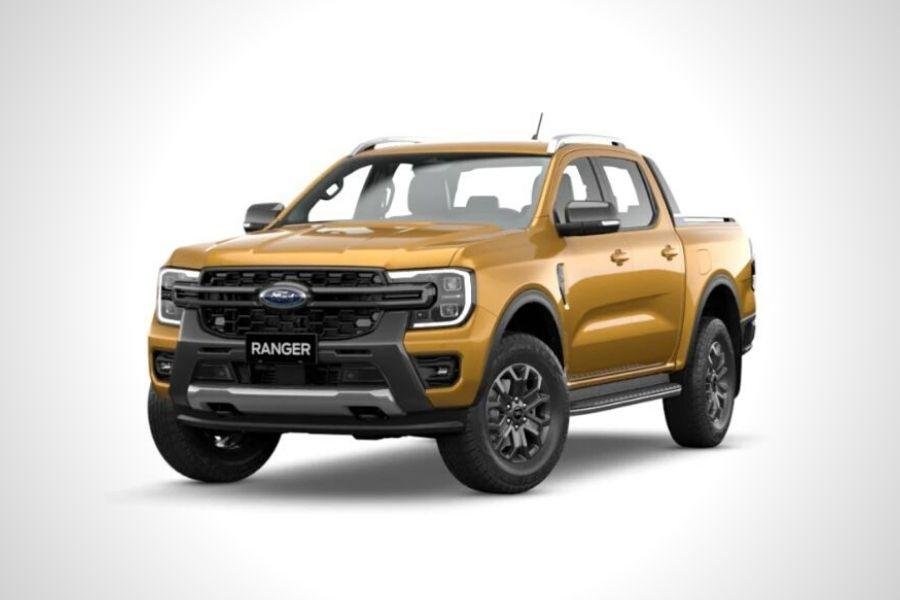 The 2023 Ford Ranger in Luxe Yellow

So, if you want to be loud and proud of the fact that you got the top-spec Ranger Wildtrak then this color is a great choice for you.

Besides Luxe Yellow, the Ranger also has two other brightly-hued color options. These are the Sedona Orange, and Blue Lightning.

For the one with the blue tinge though, it is only available for the Ranger XLT variant and the Ranger Sport variant. The 2023 Ford Ranger in Sedona Orange

The louder Sedona Orange, which frankly looks a bit more like red in the pictures, is exclusive for the Sport and the Wildtrak trims.

You’d want these colors if you prefer to stand out more from the crowd, especially considering the fact that many might be gunning for the Ranger in Luxe Yellow. The Blue Lightning in particular is reminiscent of the signature color of the current version of the Ranger Raptor and that’s worth some style points as well. The 2023 Ford Ranger in Blue Lightning

For white, the 2023 Ranger has two options. There’s Arctic White and Snowflake White Pearl. Like the two bright ones above, these two are also exclusive to the Wildtrak. 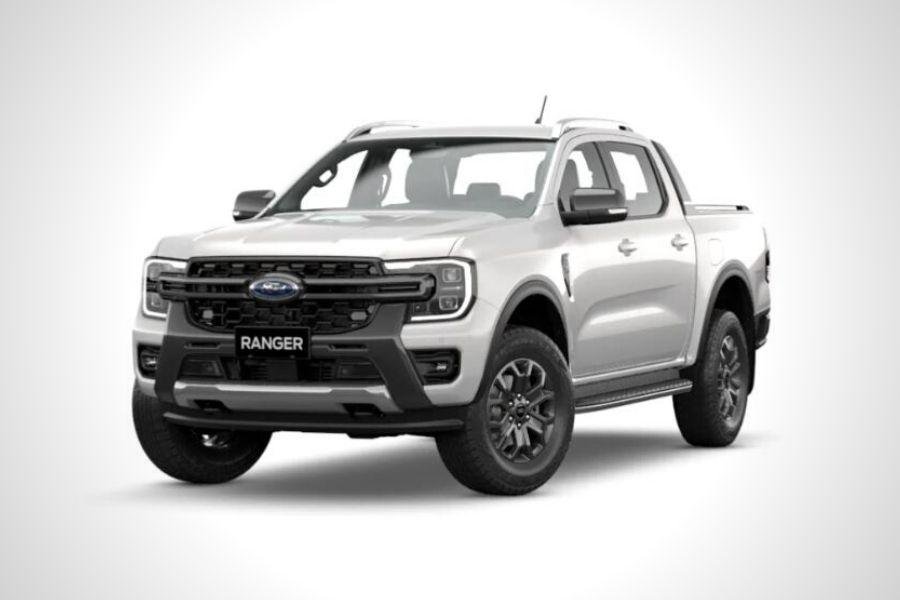 But while indeed bright, we feel like they provide the Ranger a humbler, more understated look. Then again, they indeed make the exterior trim pieces pop out more, especially the grille and front bumpers. Those wanting the Snowflate White Pearl color option though, would have to fork out an additional Php 15,000.

If you want a stealthily-looking ride that’s on the dark side, then there’s the Absolute Black. This color is available for all 2023 Ford Ranger variants. 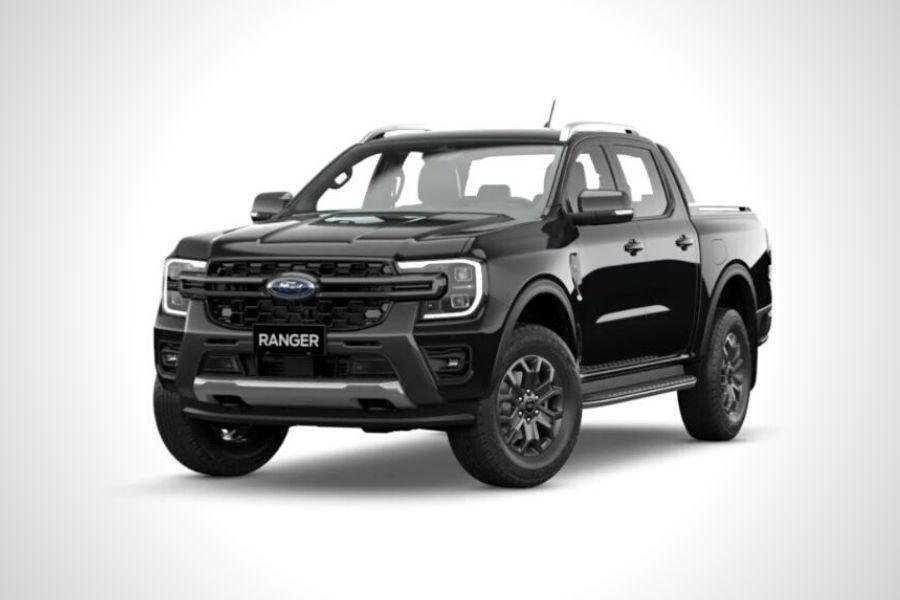 As per its name, it provides a silky black paint job for your Ranger. Black of course, looks great in any situation, but otherwise, it may hide some details for the said model. For a full blacked-out look, this would do great for the Ranger Sport, which does feature black-colored exterior trim pieces.

For those who want a pickup truck that somehow can blend into a sea of traffic, then there’s the Aluminum Metallic and the Meteor Gray colors. 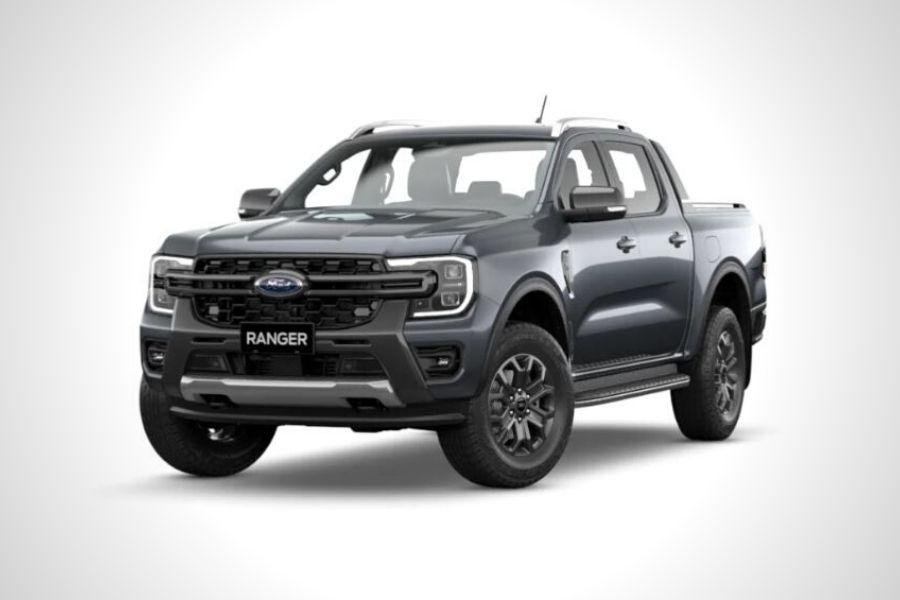 The Ranger in Meteor Grey

They will make your macho truck nondescript, which for some, is a good thing. And yes, they are far from plain-looking, like the white-hued options, they appear to help in making the truck’s fine details pop out more. 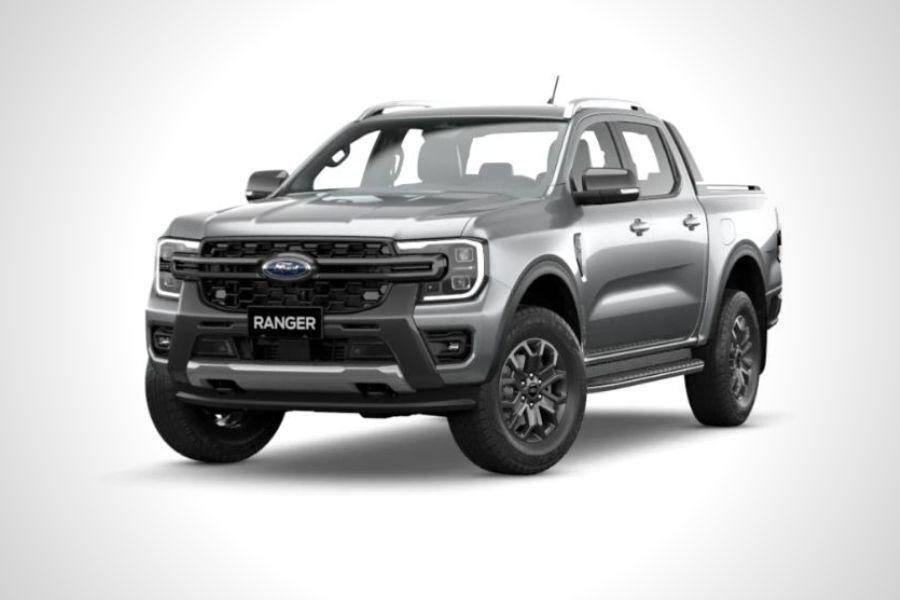 For more car buying guides, and the latest automotive industry updates, keep it here on Philkotse.