Will the limited-slip differential give a better performance for cars?

Does limited-slip differential really make a difference for performance? Let’s find out by reading this useful article!

Cars that have limited-slip differential aren’t that many and most of it is in high-performance cars or 4WD. What does it do and how does it improve in overall performance?

Anyone gearhead when they hear limited-slip differential will have glowing praises and would love to try one themselves or already did! But for the uninitiated and not so familiar with it might want to know more. 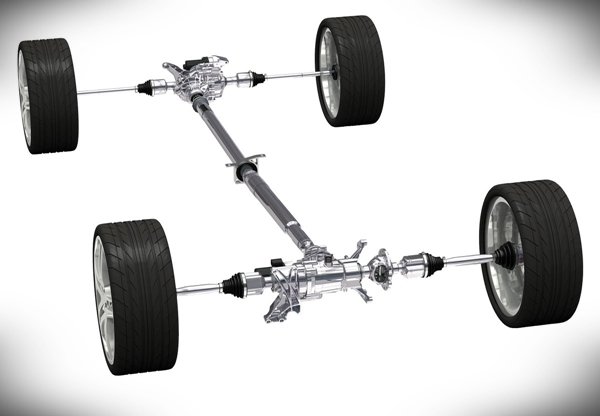 Not all production cars in the Philippines have this equipment and should your car have this, expect a bit more expense.

Easily found in four-wheel drive (4WD) or all-wheel drive (AWD) which are high-performance cars and pickup trucks that are stock or modified for better off-road performance. Cars with limited-slip differential should be given thought because of one of these differentials that will suit all driving surfaces or styles.

Using LSD has different characteristics depending on what terrain it is driving on. Should the gearbox be opened there will be dual output shafts that spin at different velocities. A mechanism should control the speed both shafts spin. Better performance and balancing the weight and traction for best control that sacrifices simplicity.

Compared to easy to drive open transmissions this is one beast to handle when pairing with high output power trains! Should you go for it or not? To help make the decision to deep dive into this exotic equipment. Here are the highlights of LSD that makes it different from open differentials.

1. Advantages of the limited-slip differential

Compared to open transmission with advantage and better performance that will benefit improved off-road and on-road handling characteristics. Drivers will have to suffer a slight learning curve to fully maximize it! Go for it or not, just look over what it has to offer the weekend racer or the off-road warrior as chosen equipment.

Off-roading is better with improved traction

Get the best grip and traction control with Limited Slip Differential that improves off-roading performance with only 4WD as the standard equipment. This differential is good because it optimizes power sent to the right wheel when needed.

This balances the control on both sides to minimize either oversteer or understeer to keep the SUV running in a straight line. Slap tires on pavement and burn rubber with Limited Slip Differential that perfectly gives the best mix of balance, control, cornering, and improved grip on the city pavement. Bring any car equipped with it to the track and bring out the inner Mario Andretti or Al Unser, or Michael Schumacher? Performance cars with LSD will be such a pleasure to drive. 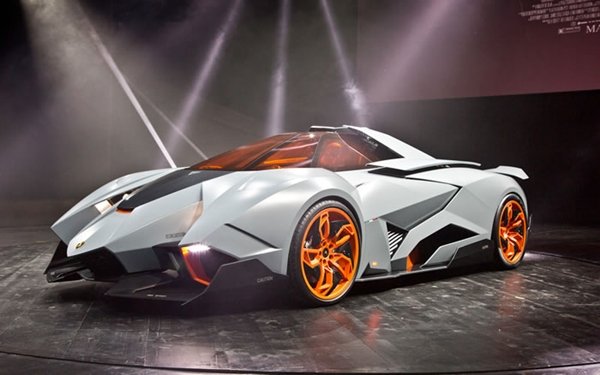 Limited Slip Differential that perfectly gives the best mix of balance, control, cornering, and improved grip on the city pavement

Tires will have less wear than usual

Most problems with excessive tire wear is a thing of the past with LSD equipped. Normal transmission will wear out tires faster which isn’t avoidable. With LSD that distributes and applies brakes to get the best traction will get less wear. All of this which is due to the dynamic distribution of power and applying balanced traction for better control or cornering.

Usually, axle shafts will spin at regular rates, but LSD will cause axles shaft to spin at different velocities. Regular spinning at constant speeds will produce regular wear with a constant spinning velocity. Shafts paired with LSD will alternate rotation speeds, which isn’t as destruction compared to normal axle shafts! LSD will cause axles shaft to spin at different velocities

This is an affordable upgrade but maintenance and knowing how to use it properly is a must!

Upgrading to LSD is an option even if only for better control and traction for your car! It won’t cost much to install, and ordinary cars could use it not only high-performance ones.

2. Disadvantages of the limited-slip differential

There are a lot fewer disadvantages to consider against which should be decided on. Is it a go or not a go that should be helped by these cons of LSD that could be deal breakers! Is it worth it or not? Maybe settle for a simple transmission with the learning curve. What should it be that suits anyone best?

The selective transmission of power to wheels that lack traction is prioritized by LSD. When full traction is needed which can be a dreadful drawback too. Gaining traction on one side will not be the case always. But, LSD still gives a grip and traction boost for where it’s needed. Some may view it as a drawback which can be a deal-breaker. Though very a capable transmission there will be times when it hard to handle!

Sometimes the advantage of LSD will become it’s Achilles heel. A tug of war will result when constant redistribution of power happens. The driver unless familiar with it, should have a bit of a problem with oversteer or understeer. It will take all the driver’s skill to balance out the traction and control!

>>> Do you know about 5 simple tips to maximize your car engine's performance?

Every car manufacturer has its version of LSD available.

It isn’t standard design for all car brands though. Not all of the limited-slip differential (LSD) is the same for all vehicle platforms. It is not generic for all cars that equipped with it.

Before anything else, you should consider the advantages and disadvantages of limited-slip differential give better performance for cars which is really important. LSD is very specialized and the improved traction that it gives is the best-selling point! LSD is very specialized and the improved traction that it gives is the best-selling point!

Do you need it? Will it fit city driving and leave the superior differential under-utilized for just city driving. It would be a perfect fit for weekend racers or off-road warriors who’d benefit from its superior performance to a tee too. Philkotse.com gives it a go-go for anyone wanting the best traction performance for the road or off-road performance.