Peeling back the mystery behind the efficiency of electrified powertrains.

Hybrid vehicles are positioned as an ideal option for car buyers who want the power of an internal combustion engine with the economy and efficiency of electric power.

Since the introduction of the Toyota Prius in 2007, hybrids have entered mainstream consciousness in various markets. 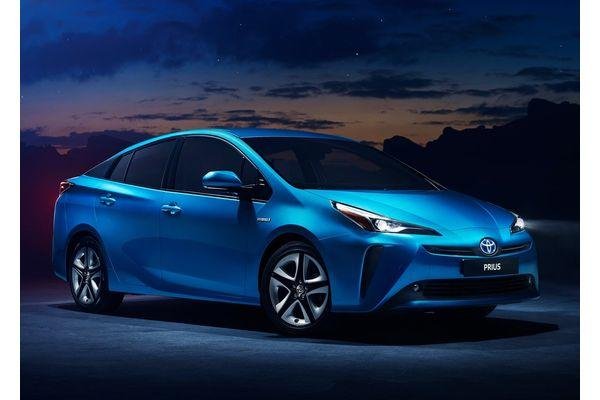 The underlying concept sounds simple: a car equipped with both a fuel-burning powerplant and at least one battery-powered electric motor, with either operating independently (or in tandem) to move the vehicle.

The main objective is to increase the vehicle’s range while consuming less gasoline (or diesel) in the process.

But how does the setup work?

In a hybrid vehicle, the combustion engine is still the primary means of propulsion and onboard power. The electric motor springs into action in certain instances, such as moving the car from a standstill or in boosting the engine’s output.

The battery pack that powers the motor is separate from the engine’s regular 12-volt battery, and is charged either by regenerative braking (where heat from engaging the brakes is recovered as energy and stored in the battery pack) or by the combustion engine itself. 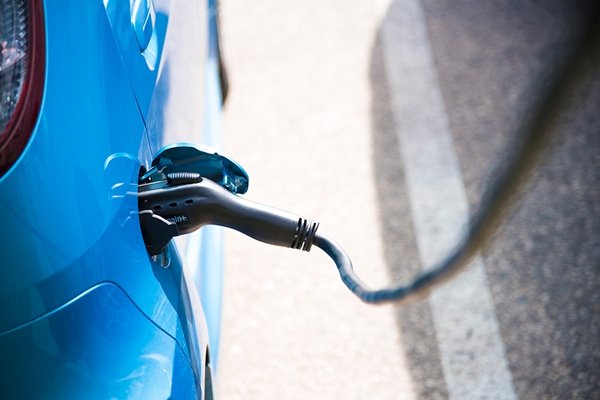 Using the Toyota Prius as an example, the onboard electric motor exclusively powers the front wheels for speeds of up to 25 kph. This is useful during slow-moving traffic on city drives since combustion engines burn the most fuel when coming from a complete stop.

Once the car reaches cruising speed, the combustion engine takes over, powering the generator that produces electricity to be stored in the electric motor’s battery pack.

The engine also provides electrical power for the car’s standard functions such as lights, airconditioning, and onboard entertainment system. >>> Related: Tips & tricks to get the most out of your hybrid cars

Under heavy acceleration, a conventional vehicle would consume even more fuel since it needs to overcome even more rolling resistance than necessary.

In a hybrid car, the electric motor and combustion engine work in concert, providing more power to the drive wheels. This is made possible by a power-split transmission that combines their respective torque outputs.

On journeys that alternate between cruising and braking, the hybrid car uses regenerative braking. Stepping on the brakes or easing off the accelerator cuts the power to the wheels, allowing them to run the generator and produce electricity to be stored in the battery pack. 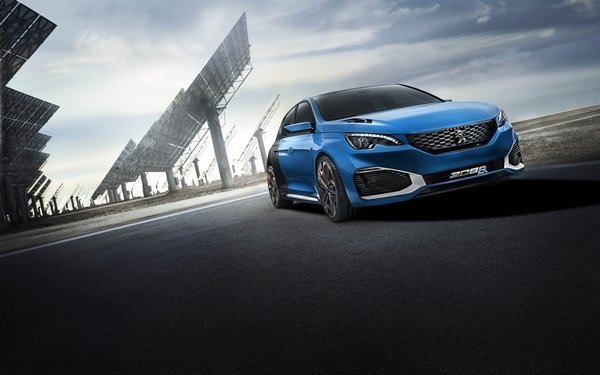 On journeys that alternate between cruising and braking, the hybrid car uses regenerative braking

As the hybrid car rolls to a stop, both the engine and electric motor are turned off, with all of the car’s other functions drawing power from the electricity stored in the battery pack.

When it’s time to get going again, stepping on the accelerator restarts the electric motor, minimizing fuel and energy wasted from extended idling.

>>> Related: 5 things you should know about hybrid cars

While hybrid cars fundamentally use the same principle of combining fuel and electric power, not all of them execute it the same way.

The most common implementation is a parallel hybrid design, where a common transmission (whether a manual, automatic or CVT) links the engine and electric motor. The Toyota Corolla Altis Hybrid and Hyundai Ioniq – both available in the Philippines - adopt this format. 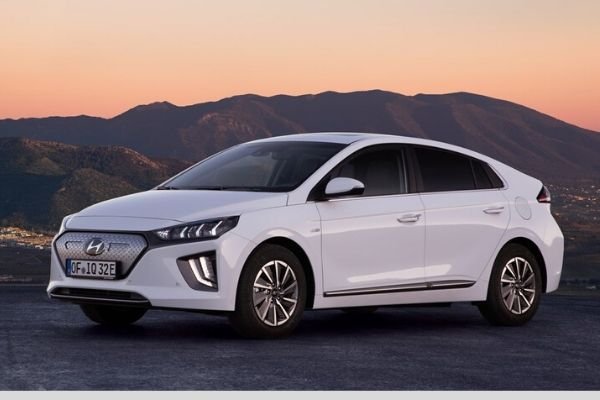 A series hybrid relies on the electric motor exclusively for propulsion, with the gasoline engine functioning as the generator to charge the battery pack. One example of a series hybrid model is the BMW i3 equipped with a range extender.

There are also plug-in hybrids that make use of a larger-capacity battery pack, the size of which requires that it be charged using external electric sources such as a wall outlet or charging station.

While a larger battery increases vehicle weight, this allows a plug-in hybrid to travel longer and farther on the electric motor alone, and the combustion engine can be engaged once the charge runs out.

The XC60, S90, and XC90 from Volvo, as well as the Outlander PHEV (plug-in hybrid electric vehicle) from Mitsubishi, are all examples of this. 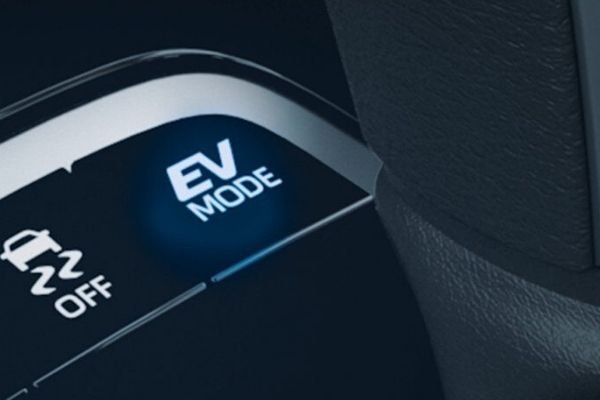 Now that you know how the powertrain on hybrid cars work (and the potential savings they entail), would you be willing to consider one as your next ride? If you currently own a hybrid, how has your experience been so far?

Stay updated on industry trends and new releases with Philkotse.com.