Is SUA really possible? What are the possible causes?

Things to ponder before assuming your car is possessed.

S-U-A. Three letters that will send chills down some drivers’ spines and keep them from taking the wheel. There’s been quite a lot of debate on whether or not this phenomenon exists, and carmakers deny that it’s a thing while simultaneously introducing features that reduce its likelihood of newer models. 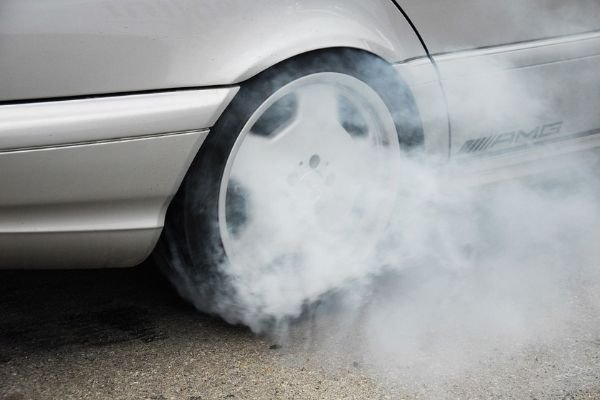 Every now and then, an incident involving a vehicle (more often than not equipped with an automatic gearbox) supposedly running wild on its own finds its way to social media. This will invariably inspire anecdotal claims of a similar nature, no matter how tenuous the connection (“I heard from my neighbor’s cousin’s friend’s acquaintance’s dog groomer”) and eventually snowballing into negative public perception of the model (and brand) involved.

At a time when newer automobiles are already coming so equipped as to make driving increasingly convenient, does SUA still fall within the realm of possibility?

SUA is short for Sudden Unintended Acceleration, a technical term to describe an instance where the vehicle unexpectedly moves under high power, whether from a standstill or at very low vehicle speeds. This is usually accompanied by reduced or a complete absence of the vehicle’s ability to stop despite driver input, indicating a failure of both its acceleration and braking systems.

In practical terms, the vehicle is instantly transformed into an uncontrollable, unstoppable projectile, and the only recourse is to have it slam into the nearest available obstacle in the hopes of bringing it to a halt. Some of the immediate effects include property damage and bodily injuries, especially for those unfortunate enough to have gotten in the vehicle’s way.

What are the possible causes of SUA?

There are several reasons behind SUA, some more common than others realize (or care to admit).

How often does it happen?

Oddly enough, while it’s easy to allege vehicle defects as the cause in a given instance of SUA, a technical examination often reveals that it’s next to impossible to duplicate the factors that caused it (or at least according to how a driver would typically narrate the scenario). In order to establish some sort of credibility for the claim, the incident should be repeatable with the same unit involved, not merely relying on separate events involving a similar model that could have been operating under a different set of conditions. The first known instances of SUA happened with the Audi 5000 from 1982 to 1987, resulting in 700 accidents and 6 deaths in the U.S. A televised dramatization of one such incident resulted in an adverse public reaction to the brand. It was eventually revealed that the portrayal was staged to deliberately paint Audi in a bad light, as tests by the carmaker showed that the car would simply stall if the brakes were applied. This did little to save the Audi 5000’s sales and resale value. The Camry figured prominently in SUA complaints against Toyota in the U.S. market

Even Toyota was no stranger to the SUA affair, having suffered petitions sent by customers over supposed instances of unintended acceleration from 2002 to 2009. Authorities found no evidence of vehicle defects, even after poring over 280,000 lines of software code. Nevertheless, the carmaker had to fork over US$ 1.2 billion in fines over allegations of a cover-up, separate from a similar amount made in settlement to Toyota owners claiming loss of resale value. The Philippines has its own SUA allegations with the Mitsubishi Montero Sport, specifically the second-generation model. The debate on whether or not the SUV was prone to SUA reached a point where Montero owners organized a motorcade in 2016, dubbed the Ride of Confidence, as a public manifestation of support for their chosen model.

Short of buying a new car altogether, it pays for drivers to be extra mindful of their habits behind the wheel, checking whether or not their reflexes are up to snuff and if they’re using the right accessories for their model. The veteran motorists especially should take the time to reevaluate how much they know their vehicle, given that incidents of SUA seem to involve more experienced drivers than novice ones. 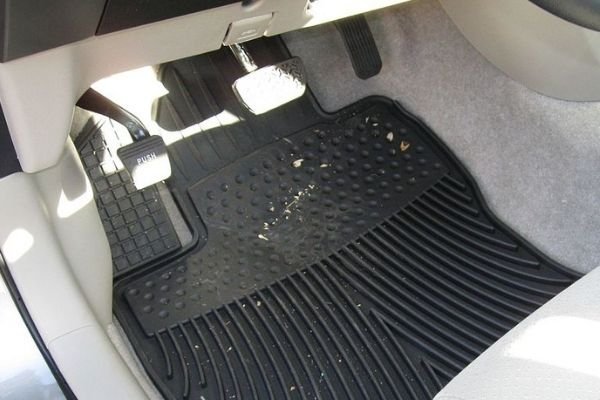 Minimizing the risk of SUA is as simple as not taking your habits behind the wheel for granted.

We’re not saying that carmakers are perfect and free from blame, but it’s not exactly human nature for a driver to admit stepping on the wrong pedal (or using inappropriate aftermarket accessories), especially with potential costs arising from property damage. Even insurance companies encourage you not to admit any fault as standard procedure in the event of an accident, symptomatic of a toxic driving culture where everyone else makes mistakes – except you.

Truth be told, that’s scarier than any runaway vehicle, SUV or otherwise.