Read more for the dangers of drunk driving of teens from prom night and after parties and how to avoid it.

The prom night is one of the most awaited events in every teenager's life. That one magical night everyone awaits to enjoy, socialize, and congratulate oneself for making it through the challenges of the school year.

Yet, temptations to drink amidst that dancing and merrymaking during prom night is quite inevitable. While teens are constantly reminded to stay away from alcohol, and more importantly, not to drink and drive, it is difficult to keep an eye and to control these teens' actions and decisions. A parent does not need to read the statistics regarding teen drunk driving, to be worried about his child's safety during prom night. The fact is, driving under the influence of alcohol is dangerous, regardless of your age.

The not-so-charming side of the prom nights

Over the years, teens being involved in tragic accidents over parties and drunk driving have been growing in numbers. In one research published online, a staggering 90% of the teens interviewed believe that their classmates and friends would engage in alcoholic drink-out sessions and even attempt to drive home. This statistic also supported another study that pointed out the horrifying 75% involvement of alcohol in car accidents and fatalities. What’s worse is that an overwhelming 36% of teens even testified that their parents allowed them to attend in after-parties wherein alcohol is inevitably present. This case might be more than an issue of parental consent and awareness.

After all, if you are a parent that only wants the happiness and the best for your child, prohibiting them from enjoying "one of the most glamorous nights of their teenage life," might lead to resentment and anger, don't you think?

With this scenario in mind, how can you assure that your child is safe from the dangers of drunk driving and overdosing in alcoholic beverages? Philkotse.com compiled a list of tips that you can follow, and you can read them below.

1. Know the details of the prom and the after-party your child will be attending

It can help if you ask your child’s homeroom adviser about the details of the prom. Ask what time will the event start, when will it end and who will be with your child. Maybe it's his date, or maybe it's his closest friends. Ask your child these details and try to get to know each one of them.

Heck, you can even ask them about the after-party they’ll all be joining. Question if your child will be drinking and ultimately ask who’s driving him home or if he wants you to pick him up. The latter option works well if you're going to ensure the security of your child.

2. Discuss the dangers and risks associated with drunk driving

There's nothing more horrifying than being able to realize the grim situation your kid might get himself into if he and his friends are not careful enough. Teach him that he is old enough to be responsible for his own decisions. Talk to him and ask if he feels being pressured by his friends to do something drastic.

Reach out. Inform him of the sanctions he’ll be facing if they’ll be caught on the road under the influence of alcoholic beverages. Also, communicate to him how much his life is precious to you. In that manner, he may be able to grasp the fact that he should take care of his life and be responsible enough for every decision he’ll make that might affect it. >>> Have you known clearly: Republic Act 10586 on Anti drunk driving Philippines: All you need to know.

3. Tell them that another option is available

For students that are not really fond of drinking and hardcore partying that might feel the need to join their classmates, just for fun’s sake, tell them that you are available at any time of the night to fetch them or give them extra money to hail a cab or a taxi in order to go home safely. Tell them that they can count on you if uncomfortable situations arise. 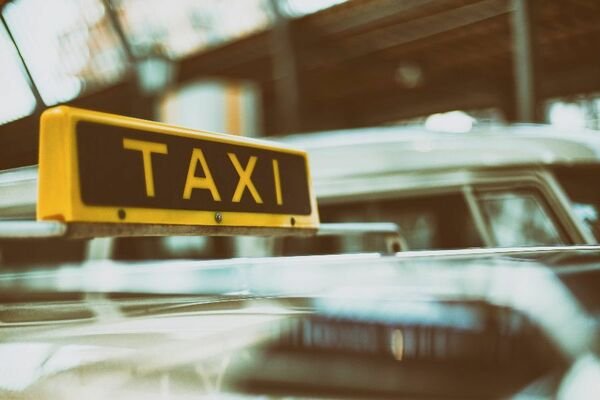 >>> Make sure the kids know this too: 9 best tips to avoid drunk driving that every driver must know.

Before it comes down to all of these mishaps, it is recommended to take the time to reach out to your child and let them understand your own perception on drunk driving and partying, for the matter.

Hear your child’s side as well. In this way, you can create a binding agreement that’ll respect your disdain and limitations without affecting his fun time and memory-making with high school classmates and friends. 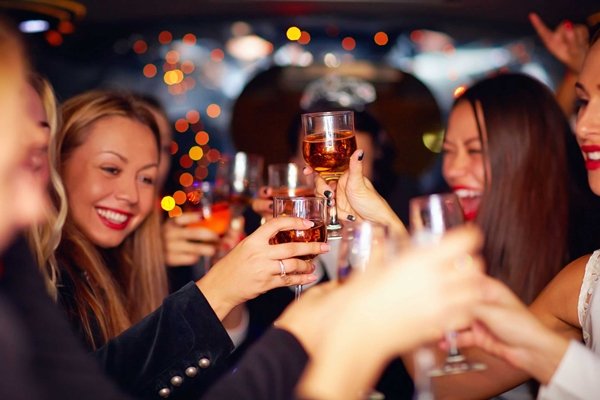 There’s a thin line between being a child’s friend and parent. We understand that you have done it before and you think it is acceptable but, discipline should always be imposed and respect should always be exercised.

You don't have to be the "cool guy" by letting your kid party and drink until dawn or give your kid have the keys to the house so that they can party in your own home, and whatever shenanigans you can tolerate. You’re just exposing your kid to more dangers and risks by letting him do whatever it is that he wants, whenever he feels like it. 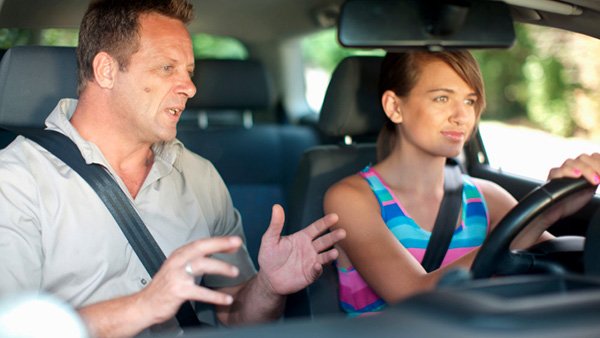 A child's behavior usually reflects the parent's way of moral upbringing and their own personalities as well. Yes, teenagers should have fun while they're young, but it should have its limitations. Youth is not an excuse for making reckless decisions that are based on raging hormones and numbing alcohol.

Youth is a chance to direct your kid’s life towards something productive. Communicate to them that there is no need to follow the crowd and the trend just so that they could belong. Gently reach out to them and assure them that there’s no harm in being different and unique in terms of hobbies, passions, and interests.

Save a life by being involved and vigilant in your teenager’s affairs. Not in a nosy way, but in a caring and parental way. Just enough to support them in their own happiness and guidance when they become astray.