I’m seeing a car with wavy lines sign on my dash. What does it mean and what does it do?

On many modern cars, its instrument cluster is a host to a lot of lights. Of course, there’s the backlight for the gauges, but then there are the many pilot lights for your car’s numerous features and parts. This of course includes the dreaded check engine light. So what is the meaning of a car with wavy lines sign? 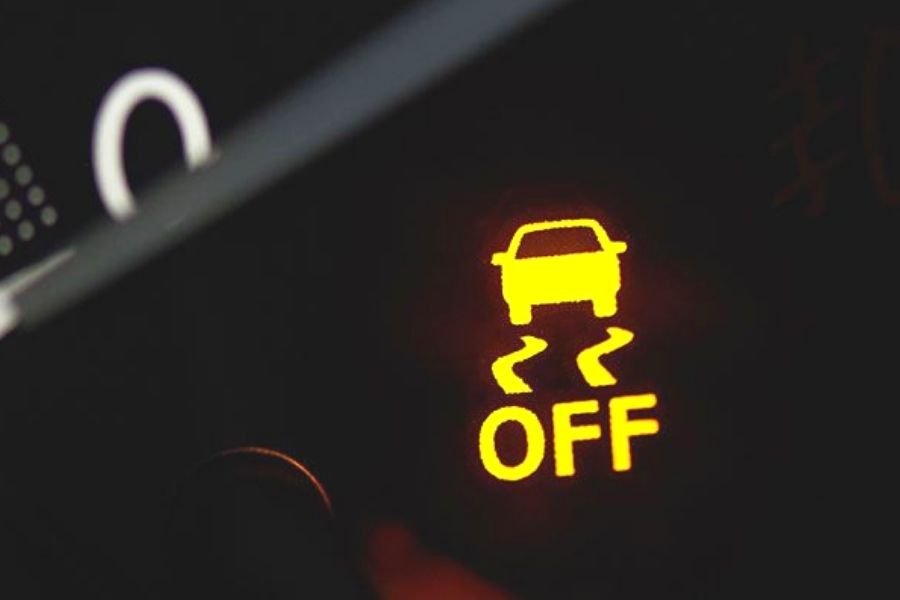 Does this mean that your car is on "burnout" mode? Well...no

In this article, Philkotse will help you understand what this button means.

Car with squiggly lines light: What does it mean? 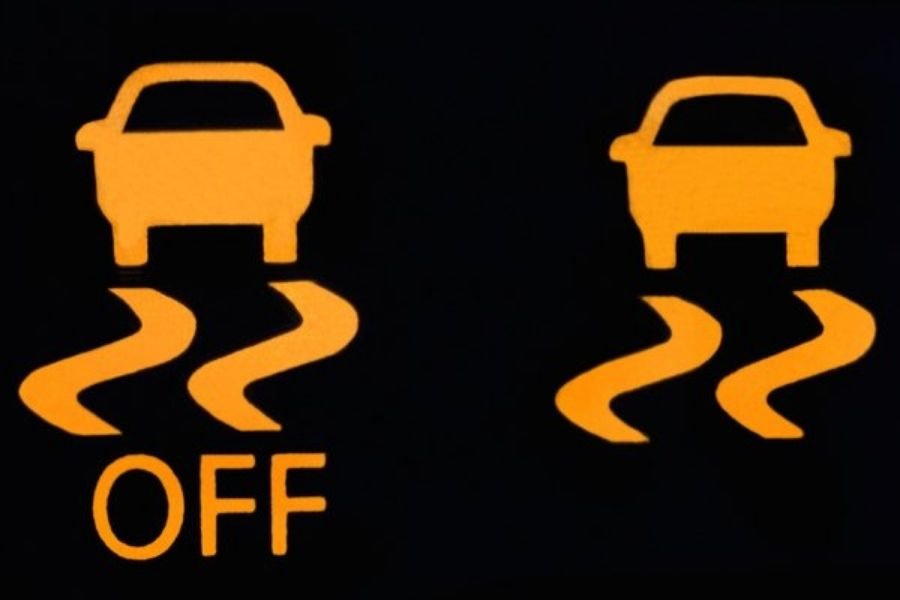 The stability control light indicating that it's off (left)

In cars where you can toggle the stability control system on and off, its button usually features the same car with squiggly lines symbol. Conversely, if you’re sure that you didn’t turn it off, but the light comes on, there might be something wrong with the said system. If this happens, we urge you to take it to your car brand’s nearest casa and have it fixed.

>>> Related: Safe driving: Everything you need to know about ESP light

But what is stability control?

A car’s stability control system applies the brakes to help direct the car and/or to help the driver maintain control. Whenever it detects that there is a loss of traction or loss of steering control, the system as directed by the car’s computer applies the appropriate amount of braking.

To this end, it also helps to counter the effects of oversteer and understeer.

To do this, modern cars with stability control communicate with the anti-lock braking system’s yaw control rate. It can also slow down a car’s individual wheels, and can sense wheel slip loss of traction by way of sensors. 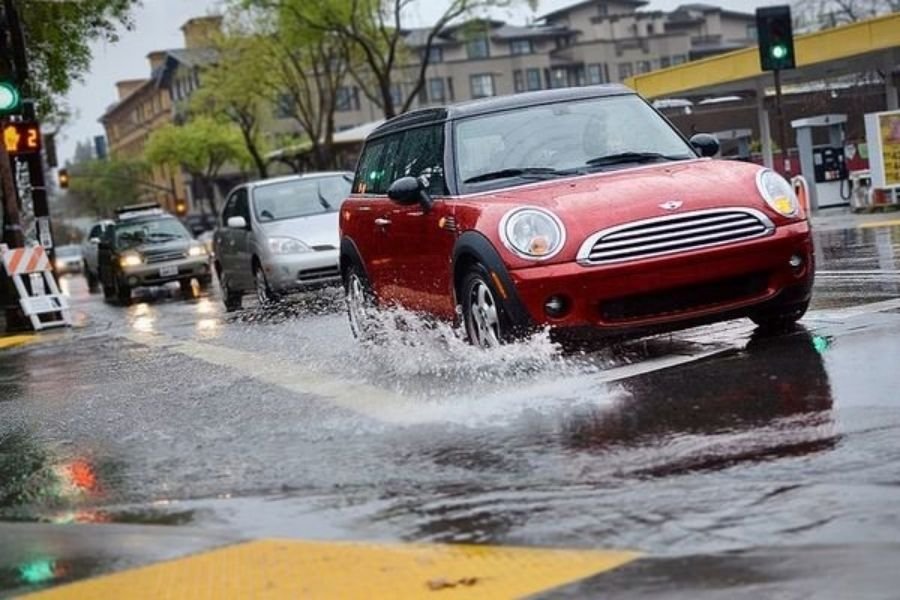 This feature is particularly useful on road conditiongs like these

>>> Related: What else you need to know about Electronic Stability Control (ESC)?

In some road conditions, stability control is a must-have safety feature for some drivers. Wet roads, muddy roads, sandy roads, among others can rob a car of control. As such, this system is one of the few things that’s preventing you from spinning out, or worse, crashing.

In some models, a car with swirly lines button is for stability control.

For some more advanced stability control systems, these can even actively override the car’s anti-lock braking system and lock the wheels whenever the brakes are applied.

This way, the tires can provide constant grip. This capability varies to some degree depending on niche car models, but are common on cars with four-wheel-drive systems. It can even communicate with the car’s differential lock and adjust accordingly to provide better grip.

1. How do I turn off the squiggly lines on my car?

Answer: Depending on the make and model of the car, one car presses a button to turn it off. In some cars though, an activated light with a car with squiggly lines combined with the words “off” indicates that the system is off. In this case, if the said light is off, the stability control is in fact turned on.

2. Should I turn off stability control?

Answer: Choosing to turn off the stability control depends on you and your confidence in your skills as a driver. We recommend leaving it turned on.

3. Can I fix my stability control system at home?

Answer: Modern cars equipped with stability control systems use a complex array of components. These constantly communicate with numerous other parts of a car to work. So no, we do not recommend tinkering with your car’s stability control by yourself.

4. Is it true that I can drive faster if I turn off stability control?

Answer: Turning off your stability control can allow a skilled driver to do things that will improve lap times on a race track. If you’re driving on a normal public road however, we recommend leaving the stability control on.

Well, that's it. That is all you need to know regarding car with wavy lines sign.