Toyota Avalon 2019 launched at NAIAS 2018 with biggest grille ever

We cannot take our eyes off of its grille, to be honest.

The Toyota Avalon 2019 can be said as the most much-anticipated vehicle these days. It has just been revealed at the 2018 North America International Auto Show (NAISA) with a revolutionary design.

Sitting on a stretched version of the Toyota Camry’s platform – TNGA-K, the 5th-gen Avalon looks glossier and more fastback-like as seen in the new Camry’s treatment. As mentioned above, the Avalon design is the most noticeable thing for 2019. Correspondingly, it will be available in two patterns of front fascia in North American market. The Limited and XLE trims will come with a classic chrome-slatted grille and a curved bumper. Meanwhile, the Touring and XSE variants are beautified with a more rigid and massive mesh grille surrounded by black highlights. Moving rearwards, those models receive a distinctive taillight arrangement alongside sharp character lines flowing on the bumper corners and fascia. 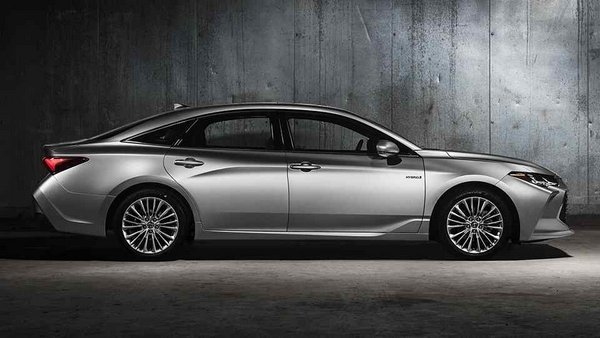 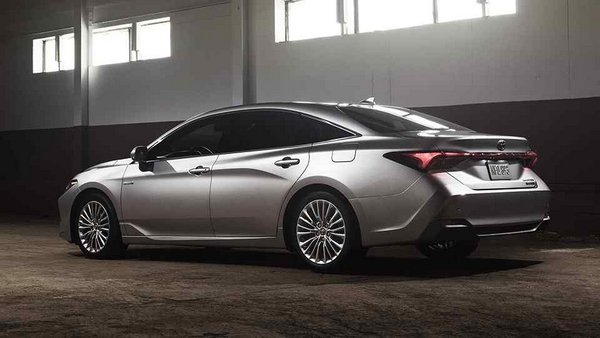 Interior-wise, the E-segment sedan is fitted with an angular theme with a wraparound dash well mixed with more wood trims and soft-touch materials, making the big sedan more upmarket. Infotainment source is a 9-inch touchscreen with a “pinch and flick” zoom in/out function. In the XLE and XSE, a set of 8 speakers is set up as standard, together with Apple CarPlay as well as up-to-date audio and navigation systems. Exclusively, for the Touring and Limited, 14 speakers are offered, supporting 1,200W JBL sound system. The Toyota Avalon 2019 is safer with 10 airbags and Toyota’s well-known Star Safety System which consists of: 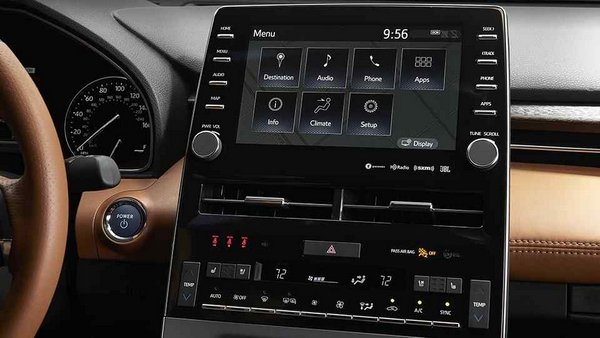 In aspects of powertrain, the standard model will pack a retuned 3.5L V6 with a supposed output of 300 PS. On the other hand, the hybrid system is the other choice for most trims which runs a 2.5L Dynamic Force 4-cylinder mill and comes paired to the brand’s Hybrid System II with 650V electric motor. Official info about the power and torque has remained secret for now.

Stay tuned with Philkotse.com to find out if the Toyota Philippines new car lineup will welcome this new model anytime soon.