Behold the very first image of the new Avalon!

If the last year’s North American International Auto Show (NAIAS) saw the debut of the 8th-gen Toyota Camry, this year show will be welcoming the Toyota Avalon 2019. Forward of the launch, the latest teaser image has been unveiled.

This year show will be welcoming the Toyota Avalon 2019

Having a peek at the teaser, you will immediately realize the refined front fascia which is embellished with sharp healights with L-shaped daytime running lights. Below, what we see appears to be larger grille with new air intakes. On the whole, we’re admiring a sharper and sportier Avalon. 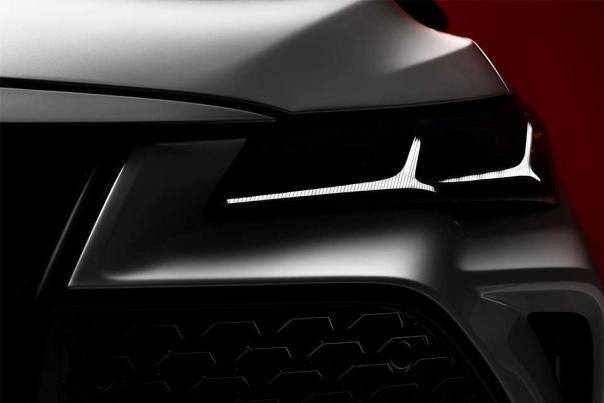 Having a peek at the teaser, you will immediately realize the refined front fascia

Except for this only teaser photo, other information about this full-size sedan has been kept secret. However, according to latest car news, it’s likely that the all-new Toyota Avalon will ride on Toyota New Global Architecture – K, which is found in the 2018 Camry.

Also similar to the Camry, the 5th-gen Avalon is expected to run an inline-four or a V6 which can generate around 300 PS. The hybrid version will come aired to a CVT while standard trims might be paired with an 8-speed automatic.

For further details of the Toyota Avalon 2019, just wait for the 2018 North American International Auto Show to officially open next year on January 13 in Detroit.

The Toyota Camry is one of the longest-running nameplates in the Japanese carmaker's lineup. It was introduced in 1982 and is currently continues to be a top-seller for the brand. When the model was first introduced, it was designed to compete in compact sedan markets. But in the early 90s, Toyota decided to increase the configuration size, making it a midsize sedan. Toyota Motor Philippines (TMP) launched the 8th-gen Camry in the local market in late 2018, arriving with a sleeker and sportier exterior appeal as compared to the outgoing generation. Inside, the 5-seater midsize sedan provides an executive and modern feel thanks to the wood trims, spacious cabin, an ergonomic leather interior, and adjustable seats for both the driver and passengers. In consideration of the size and features, the PH-spec Toyota Camry is offered with a price that plays around the P2-million mark, making it one of the most expensive in Toyota's Philippine lineup. This midsize sedan is marketed for those Filipino car consumers who are in the market for a premium, quality, and upscaled vehicle.