Suzuki releases the all-new crossover concept with a handful of change compared to the FJ Cruiser.

We might easily confuse the all-new Suzuki crossover 2017 with a newly designed FJ Cruiser because they look almost similar. The actual concept is expected to be revealed at Tokyo Motor Show this year. 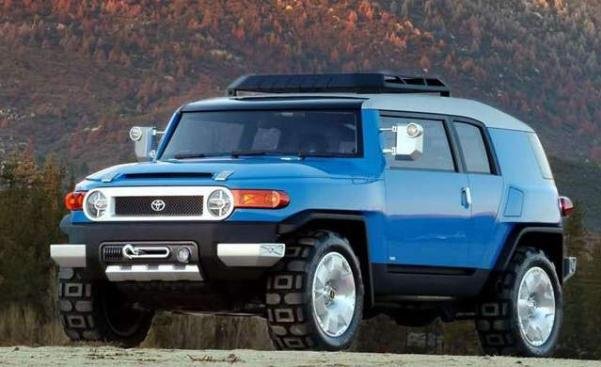 According to car news, the all-new Suzuki compact crossover concept is dubbed as the XBEE (or cross-bee). This car will be debuted in Tokyo next month with a handful of change in design. Explaining for the similarity to the FJ Cruiser, the company said that this was because the FJ was one of their favorite.

The Suzuki XBEE will be displayed with three different versions including the XBEE Street Adventure, XBEE Outdoor Adventure, and regular XBEE. As their names evoke, each variant serves for distinct demands and favorites of car buyers: for the town, for nature and for those who can’t make a choice between the other two. 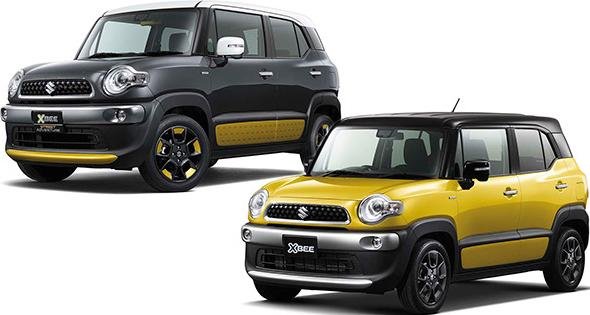 Still, there is not much information unveiled about this car. However, the Japanese carmaker insists that this model will be a compact crossover concept with a roomy cargo and a great driving ability on bumpy roads.

For those who are interested in unique models, the Suzuki e-Survivor could be a good choice. This car is a combination between the Suzuki Vitara and lovely Jimmy. The carmaker considers it as “a compact SUV of the next age”. It is not heavy and equipped with all-electric 4-wheel drive. Also, there is a couple of “tall miniwagons” named the Spacia. All of them will be displayed at the Tokyo Motor Show next month.

>>> Click to keep updated with latest car concepts around the world