Subaru WRX STI S208 available in Japan with 450 units only

The Subaru WRX STI S208 will be sold exclusively in the Land of the Rising Sun.

At the 2015 Tokyo Motor Show, Subaru showcased its S207 as a high performance edition of the widely-known WXR STI. The car was solely sold in the home country with a limited run of only 400 vehicles.

History repeats itself with the Subaru WRX STI S208

Even though precise information about the upcoming WRX STI S208 hasn’t been unveiled yet, the Japanese automaker says that its new sedan will come with “significant changes” covering both in-, exterior design and the hardware as well.

The Subaru WRX STI S208 will come with “significant changes”

As an illustration, the roof is currently made of carbon fiber to reduce weight as well as the center of gravity. Regarding the previous S207, the car can make a great output of 328 horsepower, so we can definitely look for a better performance on the S208. In addition, the upgrades will also carry over the car’s suspension. 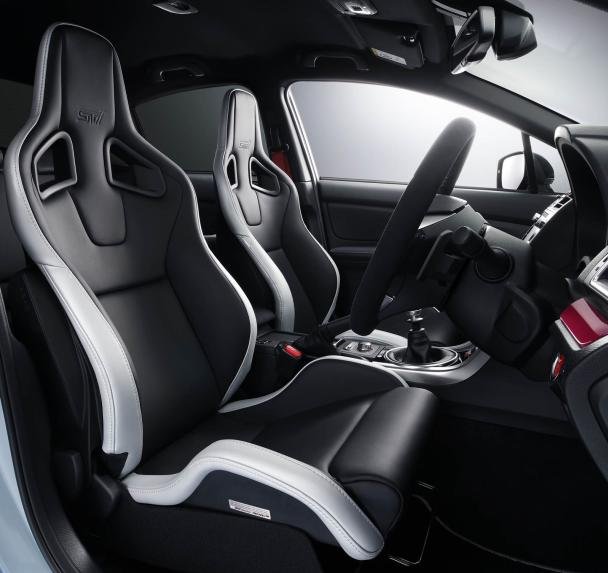 Set to kick off at the forthcoming forthcoming 2017 Tokyo Motor Show, the Subaru WRX STI S208 is expected to shine at this highly anticipated car event next month along with its so-called successor Viziv Performance Concept and the BRZ STI Sport. If you are interested in this car, you can also take a look at the used Subaru WRX STI 2012 for sale. The 2012 variant has the 265-hp, 2.5-liter horizontally opposed engine with a five-speed manual transmission as well ass the characteristic all-wheel drive of Subaru.