We will not have a chance to see the first plug-in hybrid diesel engine in the world because the Land Rover has chosen a gasoline engine to run with a stronger electric motor. The internal combustion process is carried out with the help of 2.0 liter Ingenium turbo, dishing out 300PS and 400 Nm of torque, lifted straight from the entry-level Discovery and the Evoque.

For the electric engine, the Land Rover did not disclose torque figure, but its power output is 116 PS. The electric system includes a 13.1kWh high-voltage lithium-ion battery. It is fitted with an 85kW electric engine located in an 8-speed ZF automatic transmission in the center of the car, along with the 7kW charger on the board.

According to car news from Land Rover, if you use a dedicated home wall box with 32 amp, it will take at least 2.5 hours to get the full charger. Otherwise, using a standard 10 amp home charger, the average time to reach 100% battery will be 7.5 hours. 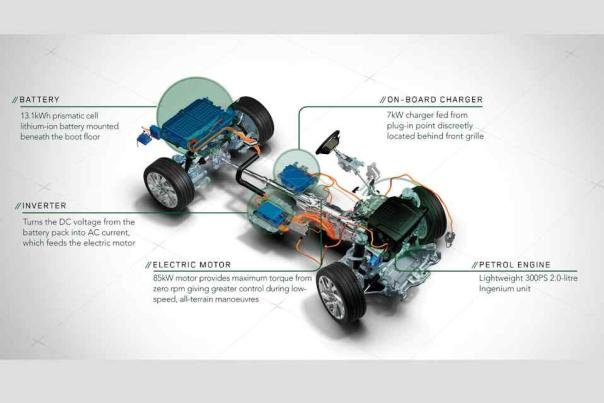 As a result of a great combination between the electric and gas engine, the car is capable of producing 404 PS and 640 Nm of torque, increasing up to 104 PS and a significant 240 Nm compared to its non-plug-in models.

If the Range Rover Sport 2018 runs on electric engine alone, it has a range of zero-emissions at 51 km. The Rover whirs from 0-100km/h in a neck-snapping 6.7 seconds and has the maximum of the speed limit at 220 km/h. Meanwhile, it provides an average mileage of 35km/L in combined driving layout. 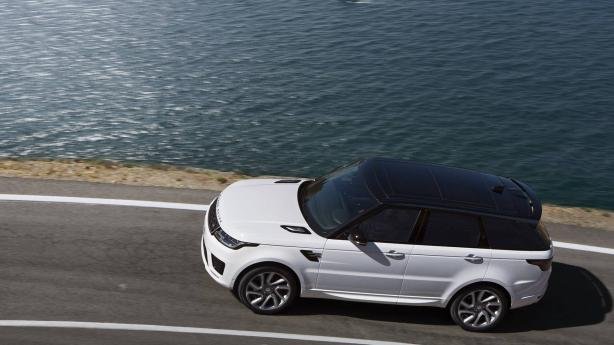 If the Range Rover Sport 2018 runs on electric engine alone, it has a range of zero-emissions at 51 km

The Range Rover Sport 2018 appearance is also a mark for the launch of the updated models. On the exterior front, it has a couple of new bumpers, as well as a new cabin with more options for owners. And the entertainment system has been refreshed with additional gesture controls, modern tow support and pixel-laser LED headlamps.

>>> Click here to catch up with latest car releases worldwide 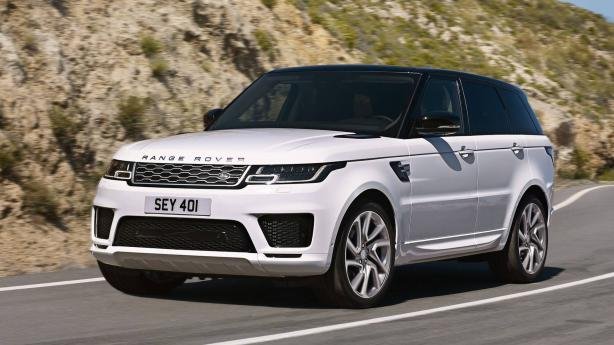