The facelifted Kia Optima 2018 is launched in its home market.

Although the current Optima has been around for only 3 years, the Korean carmaker still decided to introduce the Kia Optima 2018 facelift in its home market under the name of Kia K5. With this update, global markets also expect to welcome the refreshed Optima soon. 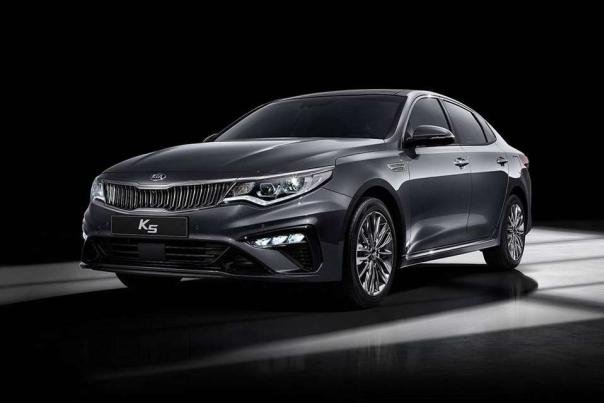 Kia Optima 2018 is expected to have some changes internationally

In general, the all-new Optima owns a snazzy appearance. Up front is a redesigned version of the bumper along with a reworked lower apron. Moreover, the 2018 model comes with the rebuilt triple fog-lights and the air intake vents which are placed lower than its ancestor. Furthermore, the current car’s slim grille is tweaked with vertical slats.

Moving on to the rear, the Kia Optima 2018 is equipped with a newly designed bumper involving red reflectors next to the trunk and a new diffuser. The car taillights have no chance, while the graphics inside has been revised remarkably. Besides, the said car comes with a new set of wheels that completes the car exterior makeover. 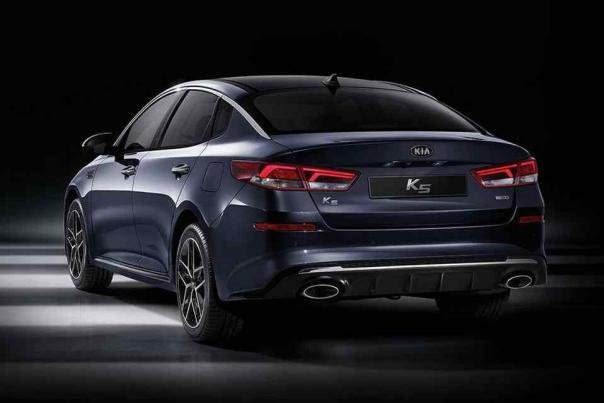 At the rear, the Kia Optima 2018 is equipped with a newly designed bumper

Inside, the facelifted version offers a new infotainment system and steering wheel design. What’s more, it opts for other new optional features such as ambient LED lighting, a Krell sound system and leather seats. In addition, the Optima 2018 is available with the highway assist along with autonomous cruise control and a surround view camera system. 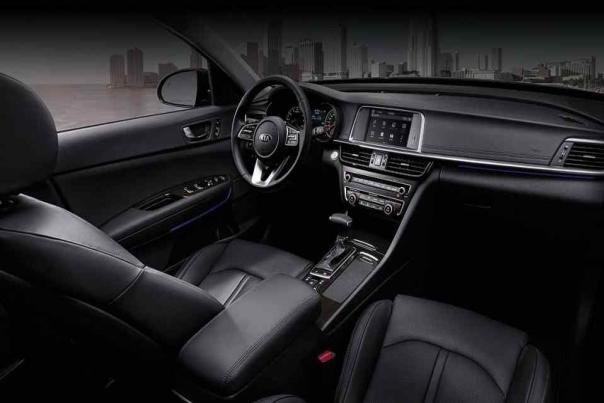 The new Kia Optima also features the same engine options as the current model which involve a 1.6L, 2.0L and 1.7L turbo diesel engine. As Philkotse mentioned before, it’s now not sure which engine would be equipped locally.

Expect the all-new 2018 Kia Optima to debut internationally soon. You can also check out Kia Optima 2016 for sale if you want a more affordable option. The car comes with a 185-horsepower four-cylinder base engine. The standard version has quick-shifting six-speed automatic transmission while models with a 178-horsepower engine are equipped with a seven-speed dual-clutch automatic transmission.

>>> Click to catch up with the latest car news on Philkotse.com