The all-new Honda City 2020 was finally released just over an hour ago and we've got the pics to prove it! Will the Honda City regain its Sub-compact crown from the pack?

They’ve finally done it! After months of rumors and some spied shots of the Honda city's first look, Honda Thailand has unveiled what could probably be the Japanese carmaker's most anticipated release of the year: the seventh-generation Honda City 2020!

It's technically known throughout the ASEAN region as the fifth-generation (as the first two were exclusive to Japan), but we really couldn't care less since the Philippine-market City defined the subcompact market as we know it today.

Let's check out the exclusive photos of the all-new City 2020 with Philkotse.com 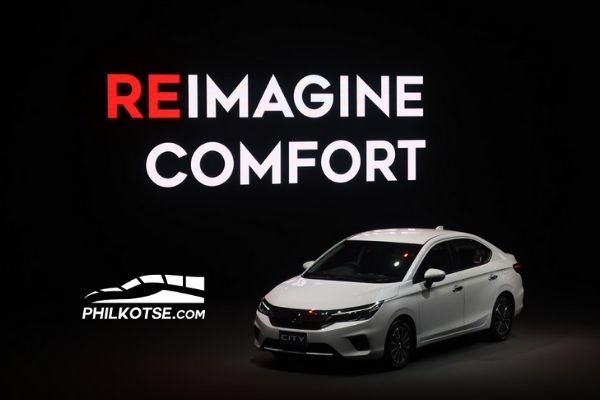 The Honda City has been a consistent best-seller for Honda

The standard formula of having a compact body that can seat up to five people in a pinch, haul loads of stuff and run on VTEC is still there, albeit with a few major upgrades. First of all, TURBO, baby! Powering the Honda City 2020 is a 1.0L 3-cylinder DOHC turbocharged VTEC engine, that's good for 120 hp @ 5,500 RPM and 173 Nm of torque at 2,250 RPM.

Be reminded that this is the same engine found in the UK-spec Honda Civic SR, which means that the new City is far from being a pushover. Mated to a standard CVT, the engine boasts of reaching up to 24 km. on a single liter of fuel. 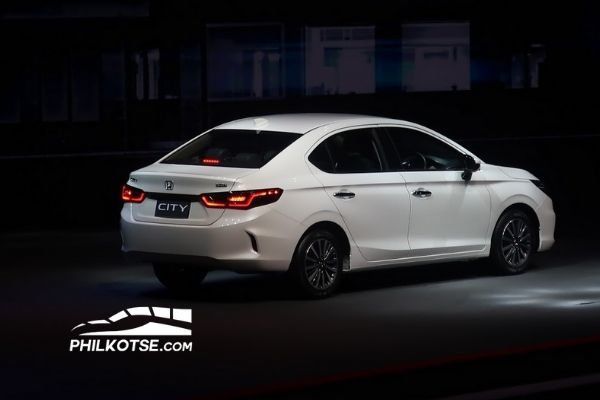 Exterior Styling is reminiscent of the 10th generation Honda Civic but remains distinctly its own car with unique LED tail lamps and Daytime Running Lamps. It shares the same platform and chassis as the all-new Honda Jazz introduced last month at the Tokyo Motor Show but, for good or bad, doesn’t share the design language.

Fans of nostalgia who miss the Honda City of the Early 2000s will certainly fanboy over the door-mounted side mirrors, I know I am. 15 inch allow wheels come standard across the board except for the RS model which gets 16 inches. 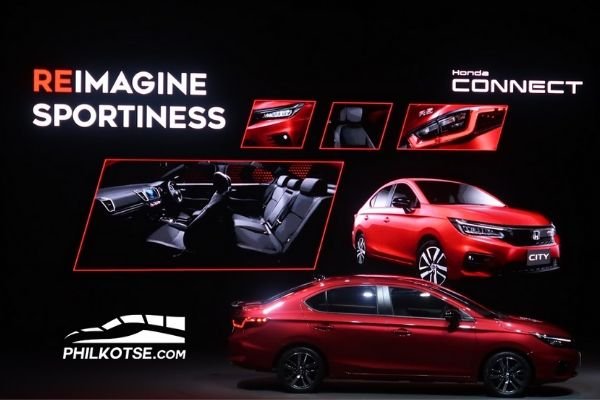 The all-new Honda City is 4,553 mm long, 1,748 mm wide and 1,467 mm tall but the ride height and position have been adjusted to provide a lower riding feel and better experience when driving the Honda City. I for one cannot wait to try this. 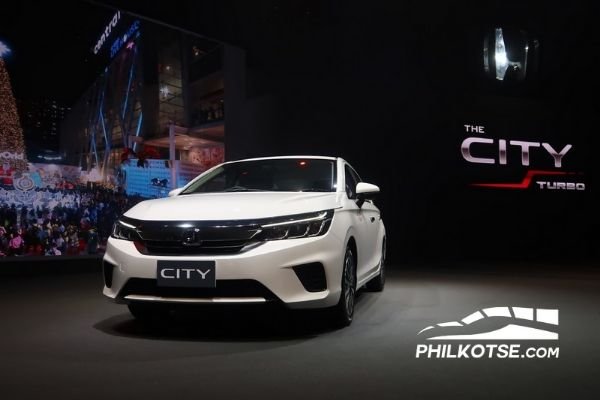 The interior has also seen some changes such as an all-digital information display in between the analog tach and speedometer and an 8-inch touch screen infotainment system right in the middle of the center console that supports both Apple Carplay and Android Auto.

Everything else is still there as well as the old trusty hand brake lever, which I personally favor over the electronic ones popping up. 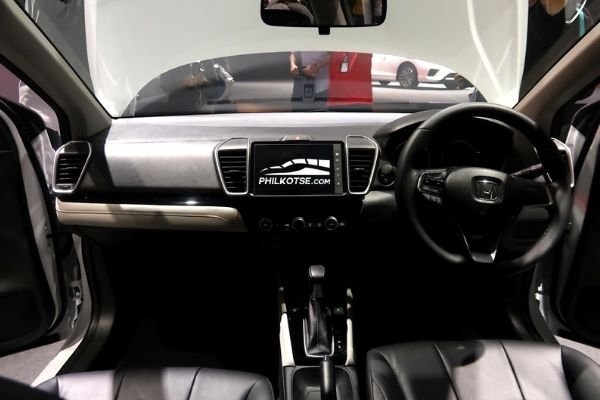 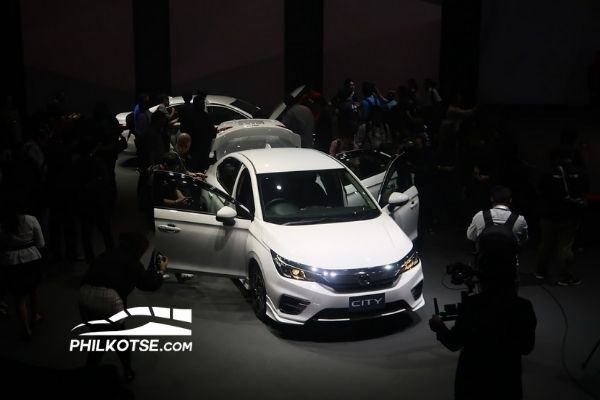 The Honda City should be unveiled and be made available anytime next year. Latest updates on upcoming Honda cars can be found in our Complete guide to the Honda Philippines' local lineup. There are no official prices for the Philippines but knowing Thailand their pricing might give us an idea what it would be when it arrives on our shores.

>>> Check out cheaper options in our Honda City for sale section