Behold the brand-new Nissan Patrol, Juke variant and Urvan Premium in the Philippines.

At the beginning of 2018, many automotive manufacturers have their own adjustments to their sales plan. This results from the reform of the Tax Reform for Acceleration and Inclusion Act (TRAIN) of the Government last year. In compliance with TRAIN, almost every model from all carmakers has been announced to be increased in price.

However, this case does not seem to challenge Nissan Philippines as the Japanese marque has just unveiled its three facelifted models all at the same time, namely the Nissan Juke N-Style 2018, the Nissan Patrol Royale 2018, and the Nissan Urvan Premium 2018.

>>> Related: Also, look back at the Nissan Urvan Escapade 2015 for sale before welcoming the new version 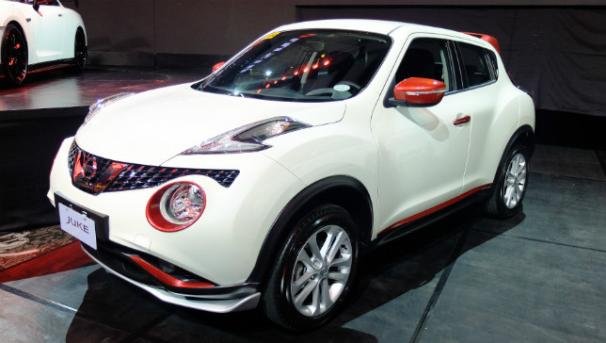 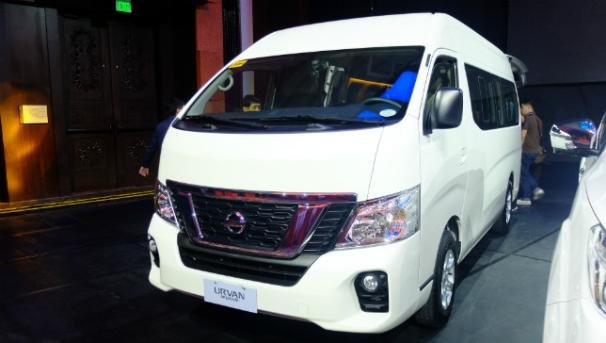 The Urvan Premium is said to be a dealer option actually

On the occasion of Thanksgiving day, Nissan launched its refreshed Patrol, Urvan Premium, and brand-new Nissan Juke N-Style 2018. The all-new Juke offers its customer not only a distinct quirky appearance but also a sportier vibe. Speaking of the Patrol, while still featuring some similar features to its ancestor, the car now receives a redesigned front fascia which gives it a sportier and more modern look. The Urvan Premium, meanwhile, is said to be a dealer option actually. 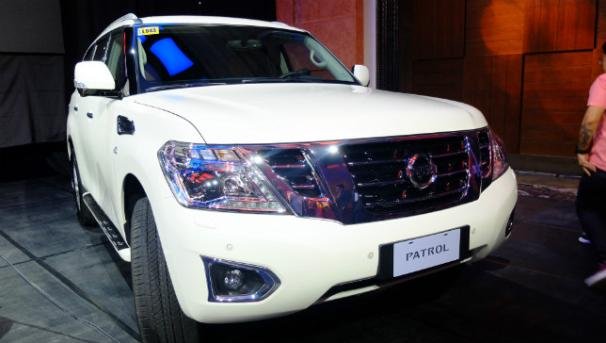 Stay tuned to get more photos of these said vehicles as well as their updated prices on Philkotse.com.