Updated Sep 24, 2020 | Same topic: Old vs New: Spot the Differences
The new Vios is shaping up to be the next Toyota sales champion.

The only time you mess with a good thing is to make it even better. We’re not privy to Toyota’s internal decision-making processes, but we’d like to believe that’s the underlying reason why they’re launching a new Vios.

The subcompact sedan has been a veritable bestseller for the Toyota Philippines in the local market, topping its model range (and the competition) with a total of 33,181 keys handed over to very happy customers in 2019. 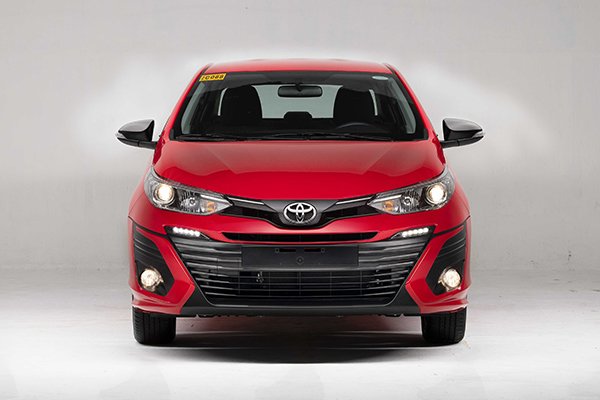 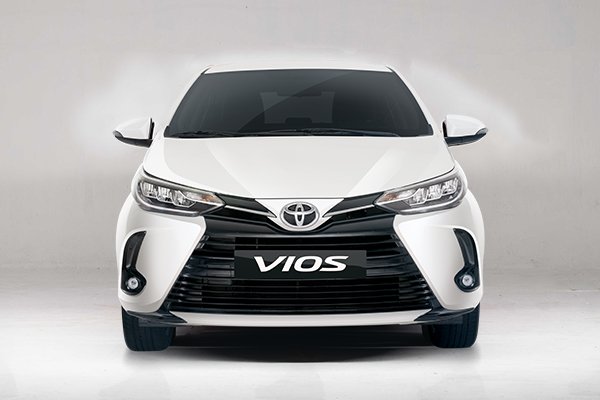 If there’s one thing that can be said about Toyota, the company refuses to comfortably rest on its laurels. And true to the spirit of their best-seller’s name (taken from the Latin vio, “to move forward”), the carmaker is dedicated to a continuous process of improvement, building on the merits of the outgoing model to take the driving experience to the next level.

This evolutionary journey’s next stop happens to be the new 2020 Toyota Vios, and it has some very big shoes to fill. We take a look at what fans of the nameplate can expect, compared to the outgoing model.

The Vios line was conceived with an emphasis on practicality for its price point, slotting below the iconic Corolla Altis. Over time, the Toyota Vios found its place not only in terms of utility but as a model that can be exciting to carve corners with (with caution, of course).

It helped that the Prime generation looked the part, and the new Vios carries on the theme of practicality wrapped in a package that’s sportier than ever. This time around, Toyota has dropped the Prime-designated variants from the facelifted range for a more unified lineup. 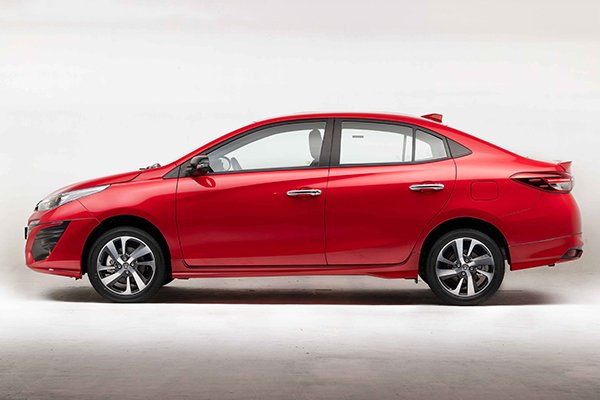 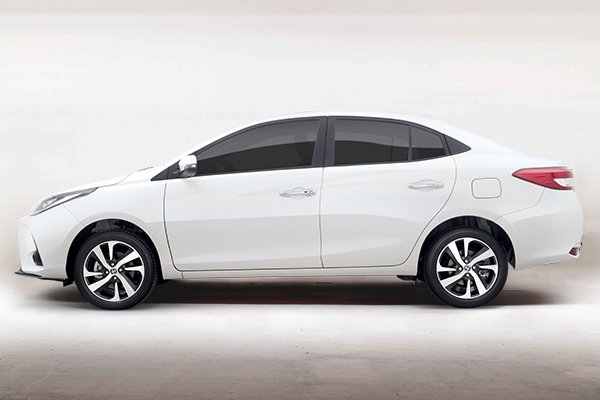 There are not-so-subtle differences on the fascia. Swept-back headlamps still highlight the front corners, with the 2020 Toyota Vios retaining the 4-beam halogens for most of the range, only upgrading to 3-tier LEDs for the top-spec 1.5 G.

LED daytime running lights are now integrated within the headlamp housing, resulting in a much more streamlined look. The Toyota logo now rests on a body-colored panel at the center, compared to piano black on the previous model. 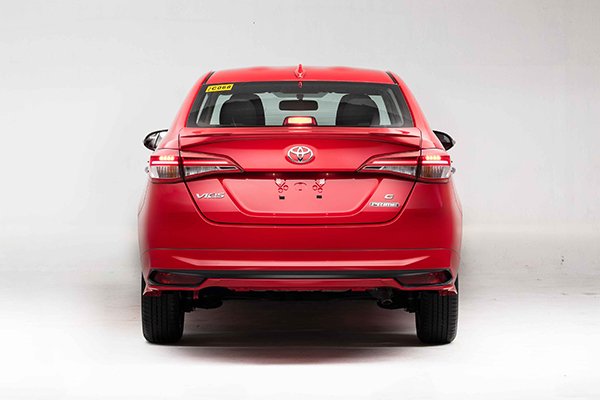 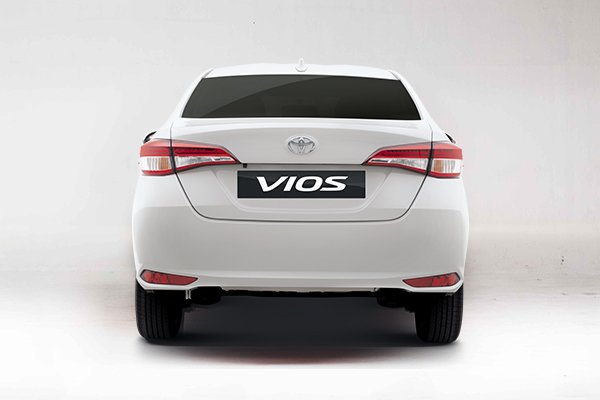 Revised foglamp housings at the lower corners now hew more closely to those found on the Corolla Altis. The lower grille has also been revised, sporting more piano black slats with the edges angled outward. The effect resembles a cleverly-disguised spindle grille, which is the hallmark of Toyota’s premium Lexus brand of automobiles.

LED combination rear lamps from the outgoing model are retained for the top-spec variant, as well as the bulb-type lamps on the lower trims. The striking 16-inch alloys on the old Vios again make an appearance on the new model.

Part of the outgoing Vios’ strength was the functionality of its interior, and Toyota has left this untouched on the new model. A selection of steering wheels in leather and urethane trim continue to be available across the range, with manual tilt adjustment.

Optitron and analog gauges are offered, the latter being stock on the midrange Toyota Vios 1.3 XLE through the 1.5 G. Front and rear power windows, as well as speed-sensing door locks, are standard. The 2020 Vios pretty much adapts its predecessor's cabin, and that's fine

A selection of manual or automatic air conditioning keeps up to five occupants inside cool despite the blazing heat outside. Onboard entertainment is delivered by a 7-inch touchscreen display audio. Aside from offering the older CD and MP3 playback capabilities, the head unit also comes with USB and AUX connectivity, as well as Weblink for both iOS and Android smartphones. That includes the spacious rear seats

Under the hood, the new Toyota Vios Philippine range is still available in two engine options, both with variable valve timing. There’s a 1.3L 1NR-FE gasoline mill that churns out 98 hp coupled with 123 Nm of torque, and a bigger 1.5L 2NR-FE power plant that makes 106 hp and 140 Nm of twist.

Keen observers of automotive trends will note that manual transmissions have largely been relegated to base or lower-spec trims, with better-equipped models getting automatics or continuously variable transmissions (CVTs). This severely limits choices for customers who want a full-spec model with the control of a stick shift.

The Vios begs to differ by offering a 5-speed manual option on the top-of-the-line Toyota Vios G variant, apart from the CVT. That should significantly expand the options available for those who want to own one and tip the balance for those who are still on the fence over the Vios.

Much like the outgoing Vios, the new model continues to be equipped with dual airbags, supplemented by side, curtain, and knee airbags on the midrange and top-spec variants. Antilock brakes with electronic brakeforce distribution are standard across the range, as well as vehicle stability control and hill start assist. Seatbelts are available for all five occupants, and higher Vios trims benefit from the Toyota Vehicle Security System (TVSS). Best of all, Toyota offers a 5-year warranty on the new Vios, cementing its reputation for reliability.

Combining everyday practicality and the thrill of performance at an affordable price point, the new 2020 Toyota Vios is poised to become a worthy heir to Toyota’s reigning sales champion.

Visit toyota.com.ph/vios to inquire and sign up for a reservation for the 2020 Toyota Vios, sent to your preferred dealership.

This story was produced in partnership with Toyota Motor Philippines.