Feb 27, 2020 | Same topic: Auto Industry: Latest Updates
The Toyota C-HR 2020 has been out for a while now, but still, TMP won't be bringing it here anytime soon. But you know what, we can talk about it because its a crossover that we actually like.

Toyota C-HR 2020: Small and powerful, just the way we like it

Defined by Toyota as a Compact High Rider, or a Cross Hatch Runabout, or a Coupe High-Rider, the Toyota C-HR 2020 is exactly those things. It is a subcompact crossover SUV that features a couple like an appearance with hints of that sought after coupe sportiness.

Introduced way back in 2016 at the Geneva Motor Show with production begging in November of that year, the Toyota C-HR is already available in several regions like in China, Taiwan, Europe, Australia, South Africa, Indonesia, Malaysia, Thailand, and North America. 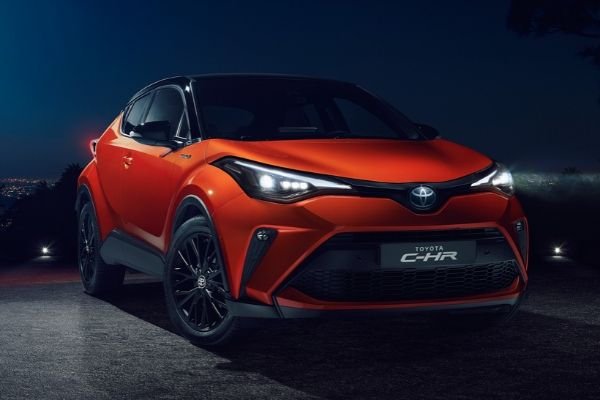 >>> For your information: Toyota C-HR 2018 with no camo shows its badges during test mule on Indian roads

It uses the Toyota New Global Architecture GA-C thus it bears relation to the E210 Toyota Corolla and the Lexus UX.

Among those engines, the 2.0-liter Atkinson for the hybrid version is one of the more powerful ones as it can make a hefty 181 horsepower and 202 Nm of torque. 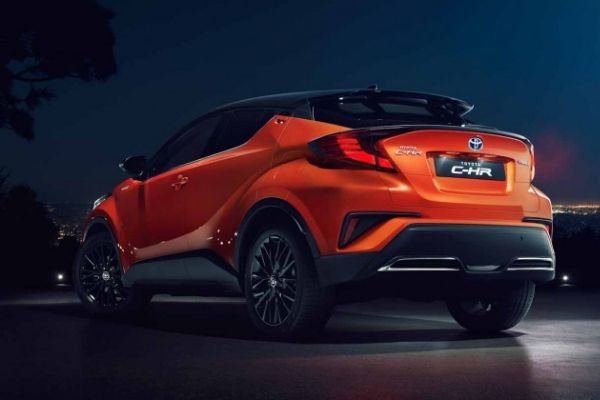 Combined with the electric motor, this enables the Toyota crossover to reach 100 km/h at around eight seconds. Not bad!

The C-HR has three transmission choices depending on the market. There’s a 6-speed manual, a 7-speed simulated CVT, and an eCVT for the hybrids. 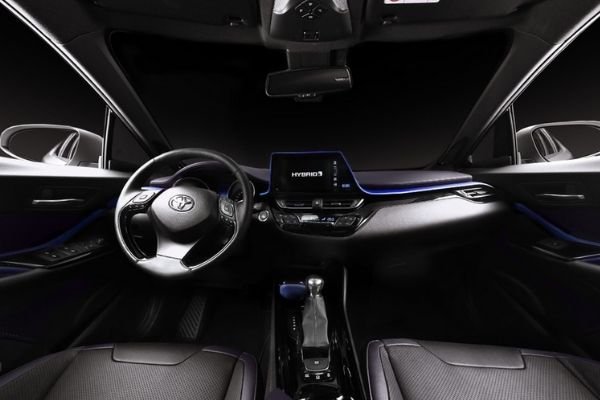 The interior of the C-HR's pretty neat too

But what we really like about the CH-R is its fuel economy which can return up to 24 km/l. So there’s practicality when you need it, and power when you want to have a bit of fun. That’s why we here at Philkotse.com like it.

When it comes to styling, the C-HR, regardless of trim, is a very sporty looking vehicle that’s chock full of character lines, as well as contrasting smooth and sharp edges.

Toyota, however, did crank it up to eleven for the Toyota C-HR 2020 when they released a variant with Gazoo Racing front and rear bumpers as well as a set of 19-inch alloys. Neat! 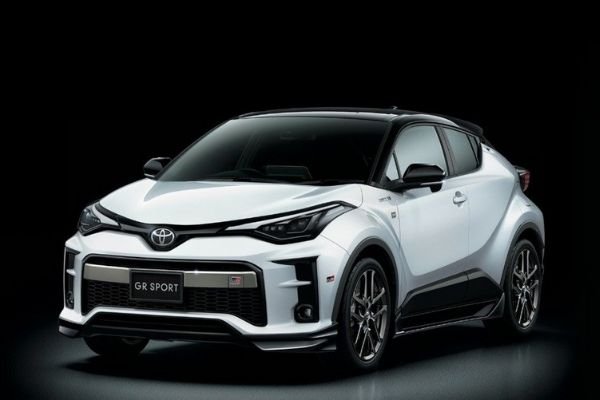 Toyota Philippines: Might not introduce the C-HR anytime soon

Despite its widespread popularity in other markets, it appears that Toyota Philippines still do not have plans to bring in the C-HR.

Despite that, however, there are some select (gray market) used car dealers here in the country who might be able to set you up.

And yes, another alternative if you really want to buy brand new (and if you have the cash) would be the Lexus UX.

If it gets released here, however, the Toyota C-HR 2020 will likely compete against the Hyundai Kona, the Suzuki Vitara, and the Honda HR-V.