KSS will take over Takata after the bankruptcy announcement.
Takata, Japan's airbag giant, has officially filed for bankruptcy protection. It is now facing lawsuits and huge costs over an airbag issue linked to at least 16 deaths globally. Specifically, its liabilities are estimated to exceed $9 billion. 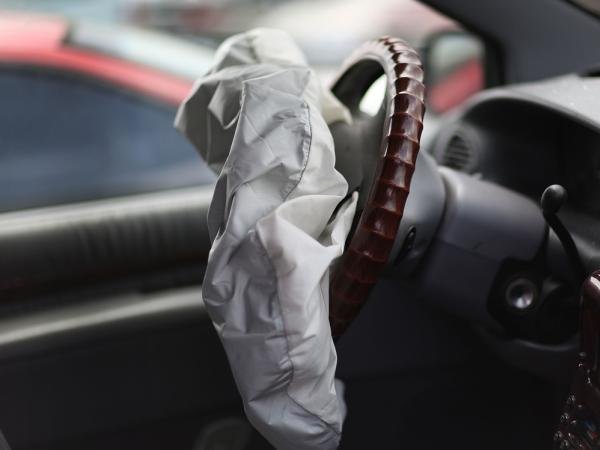 "We caused troubles for our supporters, those who cooperated with us and the creditors," said Chairman Shigehisa Takada said at a news conference Monday. "On behalf of Takata, I apologize deeply from the bottom of my heart," he bowed before the cameras. 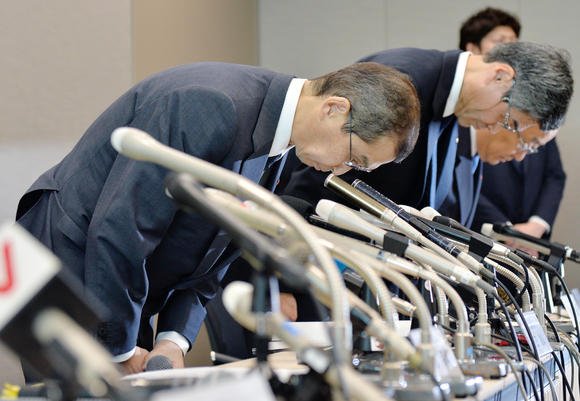 Takata leaders at a news conference Monday
New reports have said that Key Safety Systems (KSS), American car parts maker owned by China’s Ningbo Joyson Electronic, is paying $1.6 billion to take over Takata. This money will be used to cover the costs related to airbag recalls and compensate victims and their families.

“We look forward to finalizing definitive agreements with Takata in the coming weeks, completing the transaction and serving both our new and long-standing customers while investing in the next phase of growth for the new KSS.” Jason Luo, President and CEO of KSS stated in Takata’s rehabilitation.

Except for producing airbags, Takata has other operations which are still in good shape. Additionally, skilled employee base, geographic reach, exceptional steering wheels, seat belts and other safety products are all reasons for this KSS’ redemption.