DOTr Secretary Tugade not in favor of registering e-bikes, scooters

Updated Sep 25, 2020 | Same topic: Latest Traffic Updates
He says that the move is ill-timed, with limited public access to transportation.

Department of Transportation (DOTr) Secretary Arthur Tugade expressed apprehension over the proposal to require registration for electric personal mobility devices such as e-bikes and e-scooters, even as the Land Transportation Office (LTO) forwarded a draft of the measure for his agency’s review. 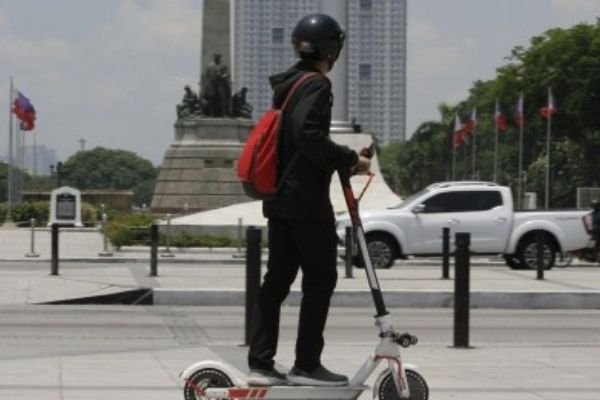 DOTr Sec. Tugade doesn't agree with having e-bikes and e-scooters registered for now

In a radio interview over DZRH Wednesday, Tugade said that he was not personally in favor of having such vehicles registered in the middle of the Covid-19 pandemic. He noted that the suggestion is ill-timed considering that the registration of four-wheeled vehicles is still suspended. In a statement, the DOTr mentioned that the policy was still in its initial draft and that no guidelines have been finalized. “The one submitted to us is an initial draft that is yet to be reviewed by the DOTr Road Sector, Legal Affairs, and the Office of the Secretary,” it said.

Still, Sec. Tugade clarified that he would listen to the opinions of both regulators and stakeholders on the issue. 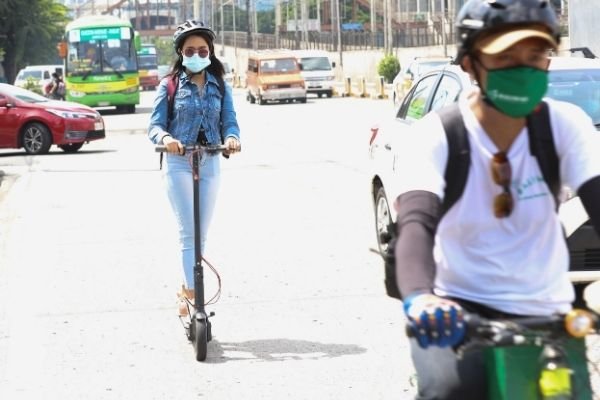 LTO Chief Assistant Secretary Edgar Galvante cited Republic Act 4136 or the Land Transportation and Traffic Code on the need to have e-scooters and e-bikes regulated for road use, requiring their users to have a valid driver’s license.

Environmental advocacy group Clean Air Movement Philippines expressed opposition to the move, saying that it will not help the economy to recover especially with social distancing measures in place on mass transportation. Instead, it is urging the government not to limit the public’s access to alternative modes of transport that are affordable, environmentally sound, and compliant with minimum health protocols.

Get the latest transport industry developments at Philkotse.com.