Toyota Supra 2018 to be revealed next month

It is scheduled on the stands at the upcoming 2018 Geneva International Motor Show.

The Toyota Supra has been phased out for nearly two decades. Since its discontinuation, there has been still a void in the sports car world. Thankfully, “The Legend Returns.” The Toyota Supra has been phased out for nearly two decades

Yes, after beholding the Toyota Supra 2018 in fan-made rendering and spy shots, now we can finally admire an official teaser image from Toyota. Apart from that, the Japanese car manufacturer has also announced its comeback at the 2018 Geneva International Motor Show on March 6. Likewise, Toyota claims that this “modern racing concept” flags up the company commitment to make its most renowned sports car return. In this shadow-draped teaser, the most clearly parts we can see are a very glossy roofline and a sick-looking spoiler which we did not spot in the test mule. 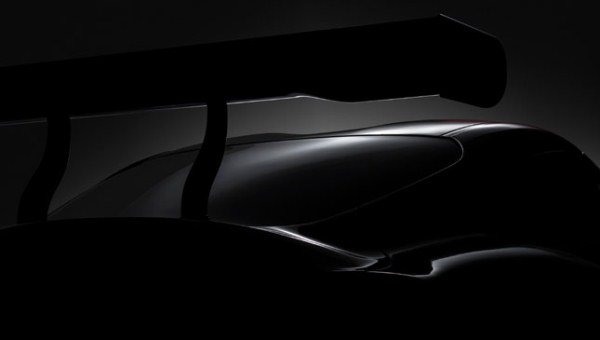 In this shadow-draped teaser, the most clearly parts we can see are a very glossy roofline and a sick-looking spoiler

In fact, the Toyota Supra 2018 has got fans excited for months and we’re still waiting for official specs to be announced. The Geneva International Motor Show 2018 will run from March 8 to 18. So stay tuned, our much-anticipated sports car is coming so close.

>>> Click to keep updated with latest car news around the world