It would be a big mistake if we miss the name Toyota Rush 2018 in the list of the hottest MPVs in the Philippines this year. Besides the much-awaited Xpander and Honda BR-V, the Rush is also enthusiastically welcomed in our country.

According to the latest car news, Toyota PH has officially revealed the price of the Rush to appease the car enthusiasts’ curiosity. Now, just thicken your wallet and keep waiting for an official arrival. 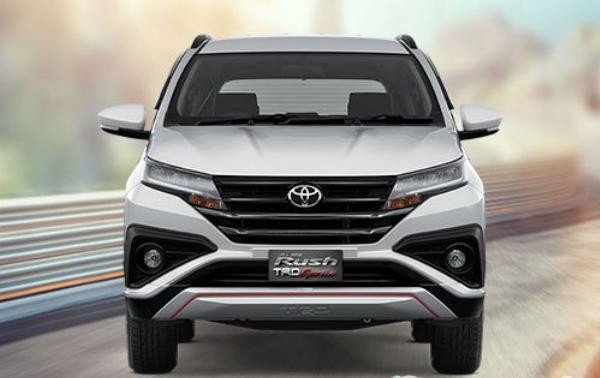 Toyota PH has officially revealed the price of the Rush

The base version - a 1.5E manual will be priced at P948,000 while the automatic will cost you P988,000. It should be noted that the E version is offered with just 5 seats. And if you want to get the top-of-the-range Toyota Rush 2018 with 7 seats, you will have to pay P1,070,000. It comes as no surprise when these numbers are also not much higher than the Xpander’s, further reinforcing the fact that both will go head to head for the same clients.