Recently, Co-op Insurance has unveiled top ten safest used cars 2017 for young drivers in the UK.
In the list of the top 10 safest used cars in the UK which has been announced, two-year running Volvo V40 for sale with IntelliSafe safety pack was ranked first.

Based on criteria for the research, the cars in the top ten should have CO2 emissions below 120g/km, a five-star Euro NCAP safety rating and a maximum of £5,000 on the second-hand market, safety experts Thatcham Research for Co-op Insurance revealed. 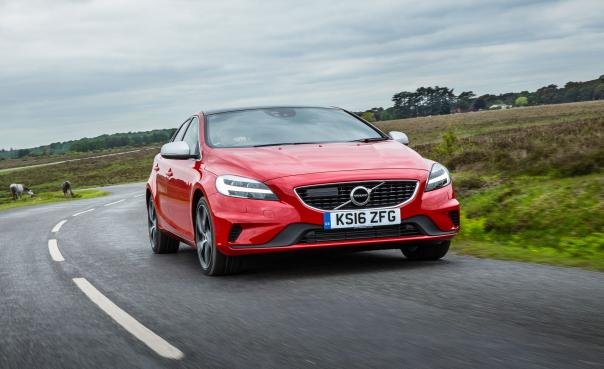 
Co-op Insurance also launches the top 5 safest used first cars under £5,000, with Skoda Citigo at the first rank, followed by the VW up! and Seat Mii.

All these cars also include five-star Euro NCAP ratings as well as  CO2 emissions of under 120g/km. Besides, they are in low insurance groups that makes them so cheap to run and well-suited as first cars for young drivers. 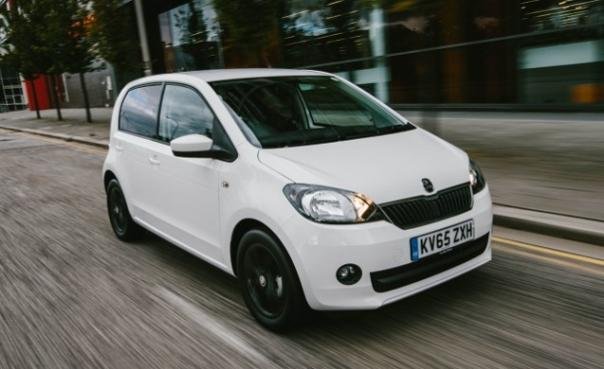 
“Autonomous Emergency Braking and Electronic Stability Control are second only to the seatbelt in terms of being life savers. They are critical in preventing the most common crashes that young drivers have,” said Matthew Avery, Director of Research, Thatcham Research.

“My advice to parents buying their child a first used car: do not buy the oldest or cheapest car you can find. There are plenty of good deals out there for newer second-hand cars that have a five-star Euro NCAP test rating and are fitted with ESC and AEB as standard.” he added. 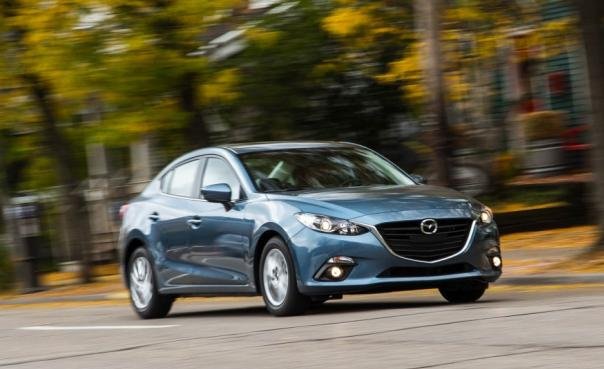 Based on criteria for the research, the cars in the top ten should have CO2 emissions below 120g/km

>>> Find more Used car for sale in the Philippines here