The revealing images of the facelifted BMW M2 were accidentally published yesterday.
The “accidental” leak comes from the brand’s iPad edition of its Belgian website.

It can be easily seen that the BMW M2 Facelife renderings by Monholo Oumar looks the same as the current version. However, if you take a closer look, you may find some noticeable styling tweaks. 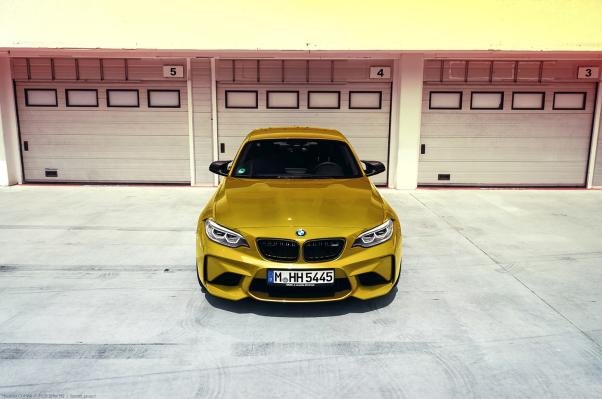 The M2 Facelife renderings by Monholo Oumar looks the same as the current version.
Specifically, the facelifted version is redesigned with new full-LED adaptive headlights which have a different design for the “angel eyes”. It’s a minor change, yet effective refresh.

>>> View more: BMW, Honda, Toyota and others being probed in the US for patent violations

At the rear, the taillights are also updated in just the same way with new graphics and a different lamp positioning. 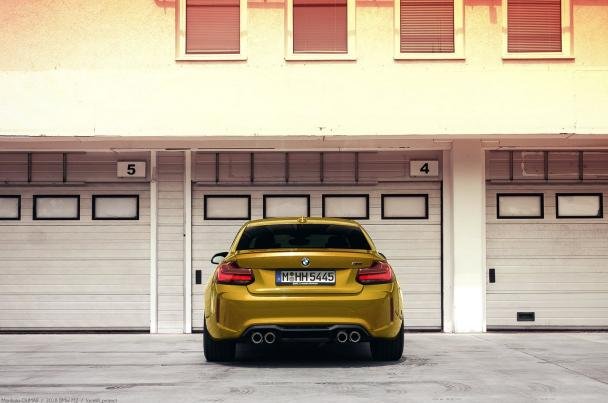 The taillights are also updated with new graphics and a different lamp positioning.
Although the images of the cockpit are not available at this time, according to car news, it is likely that the German car manufacturer will update its new M2 with the latest version of BMW’s iDrive infotainment system.

Apart from the facelifted M2, Oumar also created some renderings of the M2 CS featuring more power and less weight with many carbon fiber details. 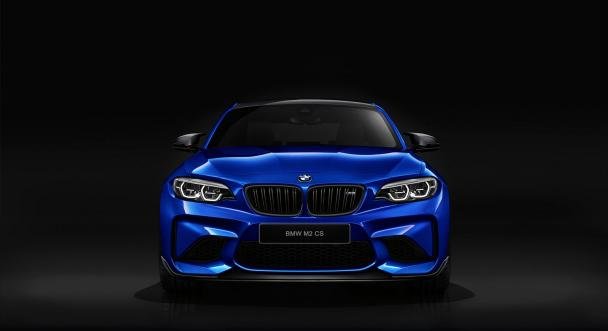 Oumar also created some renderings of the M2 CS.