BMW, Honda, Toyota and others being probed in the US for patent violations

The US is going to carry out an investigation against a number of big automakers and suppliers over an alleged patent violation.
A list of 25 companies in the probe, including BMW, Honda Motor Co Ltd, Toyota Motor Corp, along with Japanese parts suppliers Aisin Seiki Co Ltd and Denso Corp was published last Friday by the U.S. International Trade Commission (USITC).

The investigation began after Intellectual Ventures II, a patent holding firm, filed a complaint with the USITC in March 2017. More specifically, “some thermoplastic parts used in motors, water pumps, electronic power steering units and other powertrain parts made by or used in vehicles sold by the companies infringe on its patents,” according to Automotive News reports.

BMW, Honda, Toyota and others utilize thermoplastic components that violate Intellectual Ventures II's patent.
Numerous high-volume vehicles sold in the U.S. were affected by this complaint. The most notable are the 2016 Toyota Camry, the 2016 BMW 2 Series and the 2017 Honda Accord. 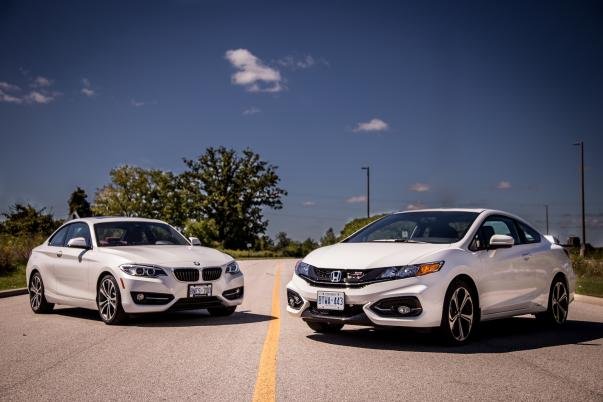 Numerous high-volume vehicles sold in the U.S. were affected by this complaint.
>>> View more: The Honda Civic RS Turbo to offer much beyond being reliable vehicle

The USITC confirmed that it would set a target date to complete its investigation within 45 days of starting the probe.

For car manufacturers, Toyota spokeswoman declined to comment on the matter entirely, while officials in Japan at BMW, Honda, Aisin and Denso did not immediately return requests for comment.
>>> Latest updates on upcoming Honda cars can be found in our Complete guide to the Honda Philippines' local lineup.