The new Hyundai Santa Fe has plans of releasing its version of electric vehicles in the next 18 months.

Additional Information about both vehicles are still insufficient as of this writing, but the mild hybrid setup will likely be taken from the recently facelifted Tucson and Kia Sportage. The setup will include a 2.0-litre turbodiesel, a low-voltage DC/DC converter (LDC), a mild hybrid starter generator (MHSG), an inverter and a 0.44 kWh lithium-ion battery. Hyundai has plans to launch the PHEV model of the Santa Fe SUV by 2020.  ​

As for the PHEV, or otherwise known as a plug-in hybrid electric vehicle. It has been recommended that the Kia Optima PHEV’s vehicle might be a good fit. Engine-wise, it features a 2.0-litre petrol engine with a transmission-mounted 50 kW electric motor, 9.8 kWh battery and a high-voltage onboard charger. The sedan has claimed a distance of  965 km while running on  a combination of petrol and EV mode and 43 km in full EV mode

Electric versions of newer models are part of the South Korean auto manufacturer plans to innovate and pioneer 18 eco-friendly vehicle models to global markets by the year 2025. Also included in the playbook are alternative fuel vehicles like the hydrogen-powered Nexo. 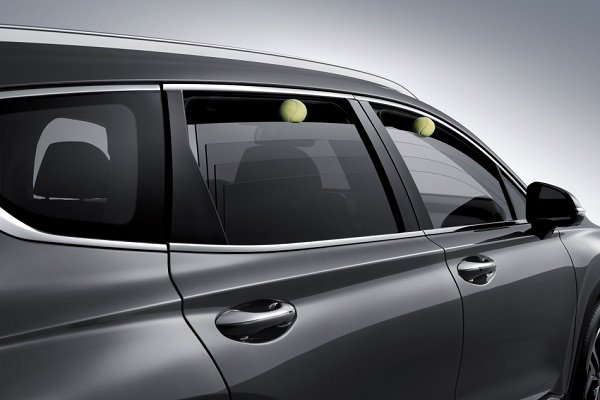