MMDA expands its clearing operations to Balintawak, Quezon City
The Metropolitan Manila Development Authority (MMDA) on May 11, conducted an ocular inspection of the streets in Balintawak area, many of which are no longer open to vehicular traffic due to numerous obstructions.

Streets in the area are occupied by illegally parked vehicles and jeepneys in terminals waiting for passengers, vehicles of market-goers, or delivery trucks unloading goods. All were removed yesterday by the MMDA in order to improve the traffic condition in the area. 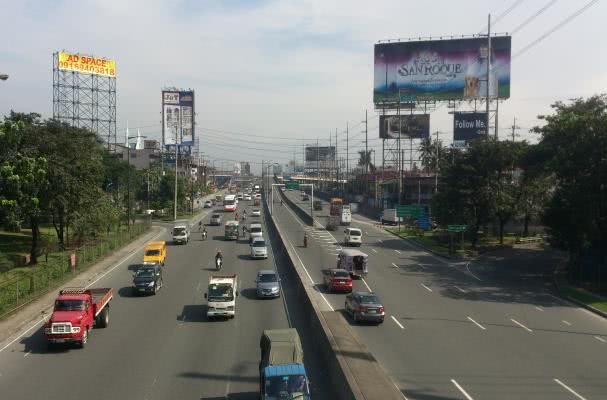 MMDA conducted an ocular inspection of streets in Balintawak area
MMDA head of clearing operations Francis Martinez noted that the clearing went smoothly and that street vendors voluntarily removed their stalls that were previously mounted on the road.

“There are no reports of any untoward incidents in the clearing operations. The stall owners are every cooperative and some of them are not really allowed to sell their goods on the side streets so they removed their stalls,” said Martinez. Furthermore, the agency will divert trucks to Old Samson Road and Kaingan Road.