Introduced in 2019, the MG ZS is definitely one of the most successful models made by a Chinese car brand in the Philippines. For those who don’t know, MG or Morris Garages is a British marque which is now owned by SAIC Motor Corporation, Ltd., a Chinese state owned company.

Recently, MG has released a special edition variant of the MG ZS. It’s called the MG ZS Essence Anfield. Only 200 will be made, and all of them will be sold on the U.K. market where the Chinese made crossover is also doing quite well. 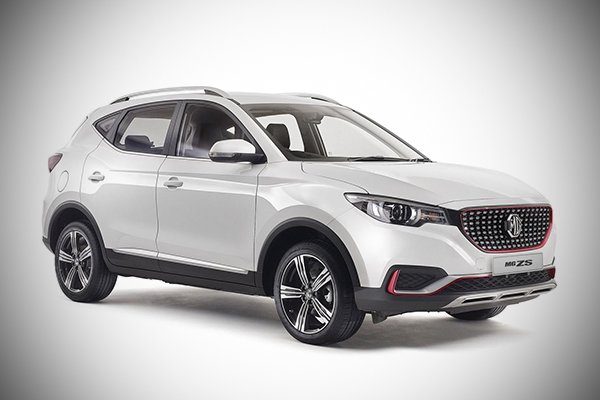 "We all live in a red and white Kop" - Liverpool Chant

The MG ZS Essence Anfield: A ZS for Liverpool fans

If you’re a football nut or an actual “Kopite” (a Liverpool F.C. fan), then you’ll definitely know that the MG Essence Anfield is named after the aforementioned football team’s home court.

Now MG Motor is currently a partner of the Liverpool Football Club, so in celebration of the aforementioned football club’s victory at the Premier League a couple of days ago, MG decided to introduce its very special edition ZS. 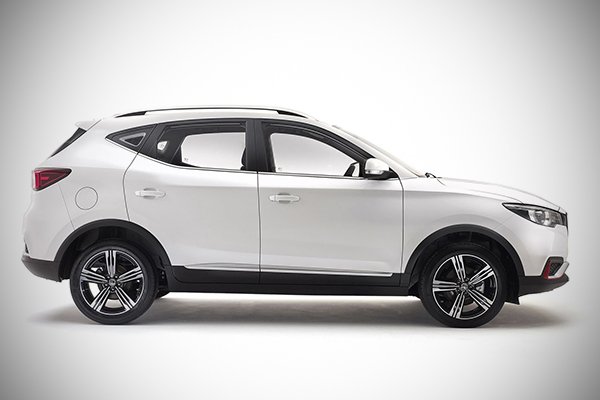 For £ 14,182 (or Php 874,305), the special edition ZS Essence Anfield edition gets a very unique black and red fabric interior, red stitching all around the cabin, as well as red leatherette seat bolsters. For the exterior, the bumpers get red highlights, as well as a red border on a gloss black grille.

The MG ZS Essence Anfield is based on the top-of-the-line variant of the MG ZS, which is called the “Essence” in the U.K. market. It uses a turbocharged 1.0-liter inline-3 capable of making 109 horsepower and 150 Nm of torque, and it is paired with a six-speed automatic which sends power to the front wheels. "We went to Madrid And won it six times!" - Another Liverpool Fan chant

Apart from the visual improvements inside and out, the ZS Essence Anfield’s interior still uses the same equipment like the same touchscreen with Apple Carplay, hill-start assist, tire pressure monitoring, and the six-piece speaker system.

Would you want a Liverpool themed MG ZS? For that matter; would you like the idea of a special edition variant of an MG vehicle for the Philippine market? 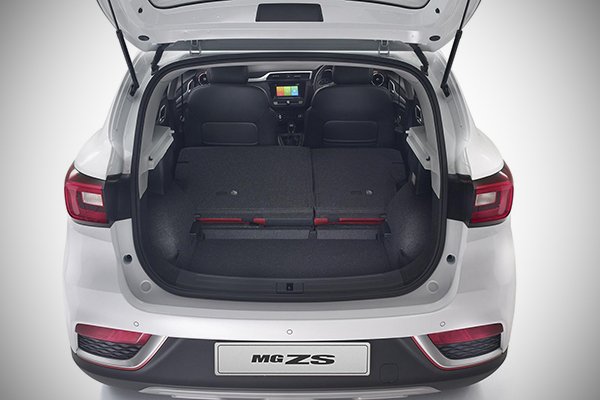 For more automotive news from the Philippines and around the world, keep reading here on Philkotse.com.