Another subcompact crossover is coming our way.

Kia has confirmed the arrival of its Stonic subcompact crossover to the Philippine market, with a scheduled touchdown sometime in October. A brief 15-second teaser video reveals the Stonic’s appearance and little else, but it’s enough to whet the appetite of those who are already eagerly awaiting the arrival of Kia’s latest model. 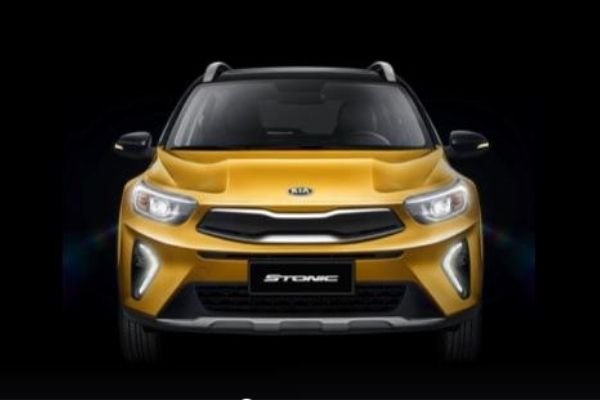 The video starts off by showing the outline of the Kia Stonic’s exterior lighting, made by the primary LED daytime running lights up top and a secondary pair of boomerang-shaped ones on the front bumper, accompanied by the outline of the chrome grille surrounds.

As the image brightens, the viewer is treated to a glimpse of the Stonic’s B-segment glory, with a sculpted hood leading to projector headlamps surrounding a blacked-out grille. A faux skid plate spans the width of the black bumper lip down below.

The exterior mirrors are also blacked-out as well, carrying turn signal repeaters. Blacked-out A-pillars extend to the roof that mounts a pair of roof rails for a sporty look. Only a sneak peek of the cabin’s five seats is available, before the entire image blacks out again and the video announces the new Stonic’s arrival. 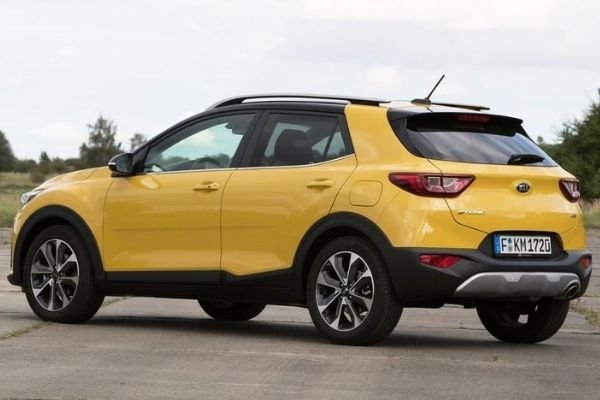 The rear detail wasn't shown, but Kia Philippines mentions reverse sensors and a rear camera as part of standard equipment. Inside, the Kia Stonic will reportedly come a touchscreen head unit that features Apple CarPlay and Android Auto, along with multiple storage bins to stow items securely. Electronic Stability Control and Hill Start Assist will give the Stonic confidence in tackling a range of driving conditions.

There are some points to consider as far as the upcoming model is concerned. For starters, we won’t be getting the slightly facelifted model, which packs a pair of LED headlamps in place of the projectors similar to those found on the Seltos.

Another is that the Stonic won’t be equipped with fog lamps (at least as far as the teaser image shows us). If the second pair of LED DRLs is bright enough, they could suffice after all. And then, customers can expect a two-tone exterior hue, with either black or white complementing the primary body color.

>>> Related: List of Kia Stonic for sale in the Philippines 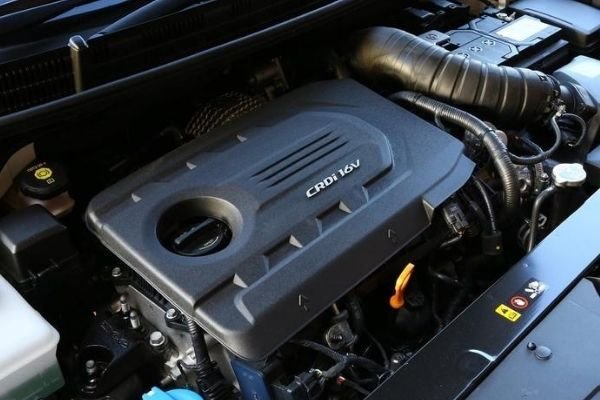 Could a diesel-powered Stonic be in the cards for our market?

The Stonic has already gained recognition overseas, receiving the iF Design and Red Dot honors on its debut year in 2018. "The all-new Kia Stonic is set to change the subcompact SUV game with its youthful styling and impressive list of tech and safety features," says Kia Philippines president Manny Aligada. "Its award-winning design should likewise appeal to young buyers looking for a feature-packed crossover that is as trendy as their modern lifestyle."

The more pressing question is what the Stonic would be packing under the hood. If the global-spec model were any indication, we could be looking at a choice of three gasoline engines (one of them turbocharged) and one diesel mill. If the latter does find its way here, the competition has every reason to be concerned. October can’t arrive soon enough.

Get the lowdown on more upcoming models at Philkotse.com.

Under the hood of all the Stonic trims is a 1.4-liter inline-4 gasoline engine that can make up to 97 horsepower and 132 Nm of torque. It then uses a six-speed automatic torque converter. Only the entry-level LX trim may come with a five-speed manual transmission. The one with the manual has a different engine tune of 94 horsepower.

Locally, the Stonic competes against the likes of the Hyundai Venue, MG ZS, Chery Tiggo 2, Ford EcoSport, Geely Coolray, Hyundai Kona, among others.