The Kia Stonic has been around since 2017. Since then, it’s already available in its home country, as well as in some countries in Europe. It sits below the Kia Seltos in size, and like the latter, the Stonic is a youthful-looking vehicle that’s ideal for a busy and active city dweller.

For the Philippine market though, it wasn’t until the early days of July 2020 when Kia PH confirmed via a teaser image that we’ll be getting the Kia Stonic this year. The five-seater subcompact crossover is set to debut in the local market in the fourth quarter of 2020.

It’s going to be a stiff competition for the Korean crossover, because once it arrives, it will have to rival the likes of the Ford EcoSport, Mazda CX-3, and many other industry veterans, many of which are equipped with LED headlamps. Why mention this point? Well more on that later. The current version of the Kia Stonic

Before its local release later this year, however, it now appears that Kia is indeed working to update the subcompact crossover courtesy of some spy pictures from thekoreancarblog.com. On top of that, we are also guessing that this updated Stonic might be the one coming to the Philippines.

Why the update only after two years? Well, the Stonic is fitted with a pair of run-of-the-mill halogen headlamps, which could be a deal-breaker considering most of its rivals are already equipped with LED headlamps. With this update, the Korean carmaker addressed that and appears that it gave the Stonic a better means of illumination. However, Kia has yet to announce the debut of the updated Stonic as what we have now is just a spy photo.

>>> Related: What’s the difference between the Kia Seltos and the incoming Stonic? 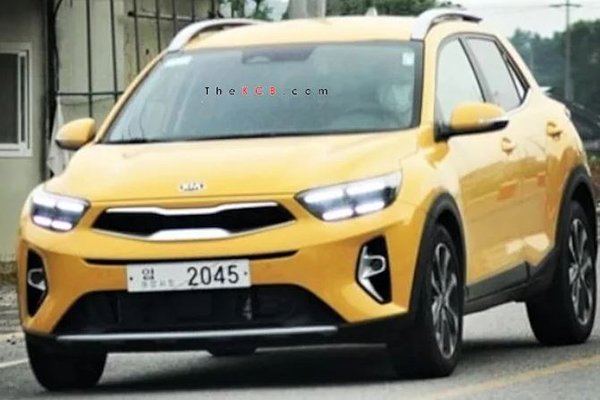 With regards to other changes however, it appears that the rest of the Stonic didn’t change that much. If you’re particularly excited about the Kia Stonic’s impending arrival to the Philippines, keep reading here on Philkotse.com for more updates.