Although Kia hasn’t been in attention at Gaikindo Indonesia International Auto Show 2018, it still gives the event a bit disclosure about the Kia Sportage 2018 facelift.

First unveiled in May, the revamped Sportage is reported to receive a set of new features including powertrain, infotainment and safety technologies and most noticeably, a fresher look. Walking around, the car now comes adorned with tweaked front and rear lights, new 4-point LED daytime running lamps which are also seen in the new Ceed and Cerato. For instance, the Sportage GT-Line version here gets a silver and black skid plate, a black radiator grille and dark chrome inserts on the rear tailgate and side sills. 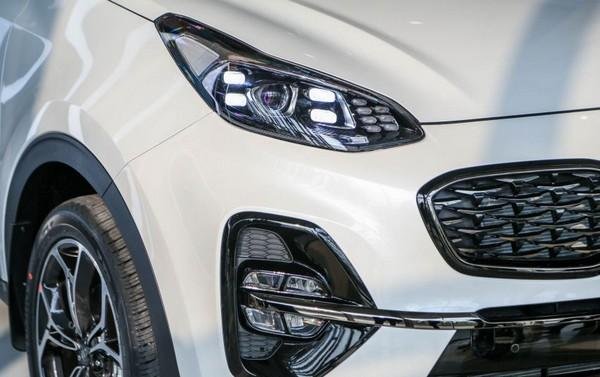 Under the hood, the European-spec Kia Sportage 2018 facelift is now powered by a new 48V diesel EcoDynamics+ mild-hybrid engine which is a combination between a mild-hybrid starter-generator and a 48 V battery. Thanks to the improvement in the engine ‘off time’ and acceleration, the new Sportage now generates 4% lower CO2 emissions. The engine works in a conjunction with a newly-equipped 8-speed automatic or a 6-speed manual transmission.

For international markets, the 2.0L 182 hp/400 Nm diesel engine is now mated to a fresh 8-speed automatic transmission and driven by a front-wheel-drive system.

Besides, the Kia Sportage 2018 facelift for South Korea and Europe is equipped with a new 1.6L ‘U3’ turbodiesel engine of which output figure is claimed at 136 PS. The unit comes featured with ‘SmartStream’ technology - the so-called cleanest powertrain till date of the Korean car manufacturer, a 6-speed manual transmission and a front-wheel-drive system as standard. Moreover, a 7-speed double-clutch automatic transmission and all-wheel-drive system are also available. There are no changes for the petrol engine line-up. 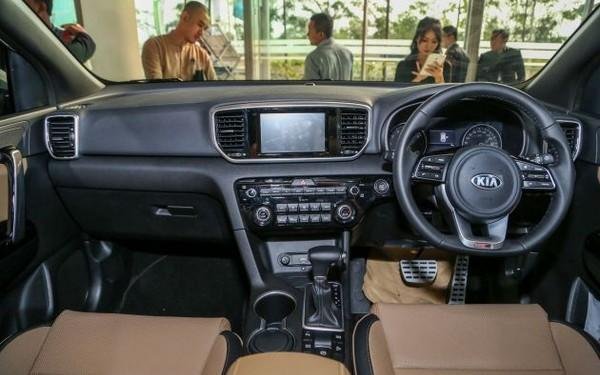 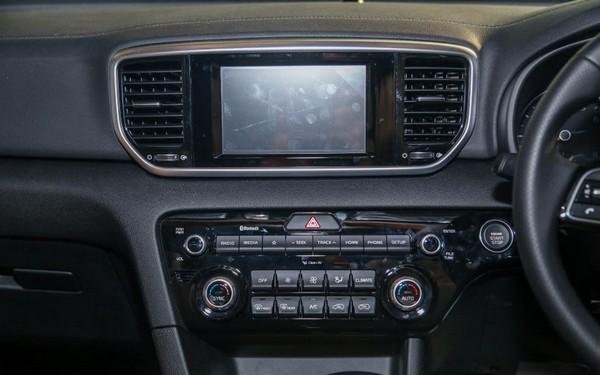 Buyers can enjoy fresh infotainment systems on the refreshed Sportage