Jeep PH will start importing vehicles from China, except the Wrangler

Fiat Chrysler Mobiles, or FCA, is one of the largest car manufacturers in the world. Currently, it owns Ram Trucks, Lancia, Maserati, Fiat, Dodge, Alfa Romeo, and Abarth.

And of course, FCA also owns the Jeep brand. Note also that FCA is operating in four major global markets; North America, Latin America, the Asia Pacific, which includes the Philippines, and the European-Middle East region.

Despite this, FCA’s sales since 2019, has been experiencing a sales slump.

GAC-FCA to import Jeep vehicles to the Philippines

Amid the said sales slump, FCA, together with its Chinese partner, GAC Motor Co., had begun exporting Jeep vehicles to the Philippines since January 17, 2020.

This venture excludes the Jeep Wrangler, and only involves the Cherokee, Compass, Grand Cherokee, and Renegade.

To this end, we can assume that the Jeep Wrangler currently being imported into the country is still sourced from the Toledo South Assembly Plant in Ohio. The Jeep Wrangler will still be sourced from the USA

As for the GAC-FCA sourced vehicles, these will be built in plants located in Changsha and Guangzhou. The importation of Jeep Philippines from the GAC-FCA joint venture also improves the utilization of the company’s factory capacity.

As of March 31, the joint venture already delivered a total of 527 Compass and Renegade units to the Philippines, according to a report by Reuters.

>>> Related: Jeep updated-price in the Philippines

The GAC-FCA Co., Ltd. is a 50:50 joint venture between Fiat Chrysler and the GAC Group headquartered in Changsha China. Founded in 2010, this company now has two factories with total annual manufacturing capacity for 328,000 units.

These include four Jeep models: the Compass, the Renegade, the Grand Cherokee (a.k.a. the Grand Commander), and the Cherokee. 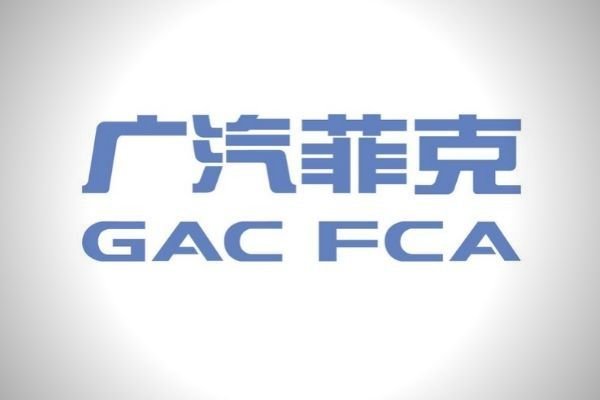 GAC-FCA’s main product is locally made, except the Wrangler which the company still imports for the Chinese market. After production peaked at 222,337 back in 2017, the company’s sales have been stuck in a downtrend.

For the first quarter of 2019, GAC-FCA products have gone down by 66 percent. This is according to data released by GAC, a state-owned company and the FCA’s partner in the aforementioned joint venture.

Last year, sales for the joint venture went down 41 percent. The smallest Jeep; the Renegade, is one of the vehicles Jeep PH is importing from China

Will these expansions in exports save the GAC-FCA joint venture? Will it mean more Jeep products and possibly even cheaper Jeep models here in the Philippines? Maybe, maybe not.