But when will this project be set to start production?
Although both the 918 Spyder and Panamera now possess a hybrid variant, the plug-in hybrid technology hasn’t been applied in the renowned Porsche 911. 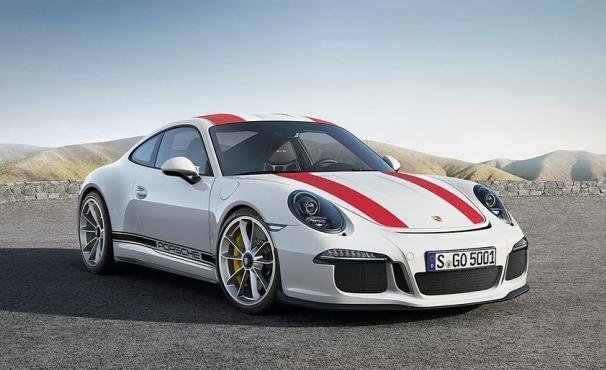 The plug-in hybrid technology hasn’t been applied in the renowned Porsche 911
Recently, rumors have surfaced that a hybrid 911 would be taken into consideration. Even, Porsche Technology Communications Spokesman Hermann-Josef Stappen also said in a statement: “If we will bring a hybrid 911, it will also again be the best 911 ever."

In spite of that, it doesn’t mean a real hybrid 911 is going to be created. Stappen shared that there are still concerns about the new car’s perspective such as the sales, prices and others related to specifications. Furthermore, the company can’t say whether the hybrid will be a commercial success with the iconic sports car’s stereotype. Thus, the German marque are “looking constantly” at it and has yet to draw any conclusions. 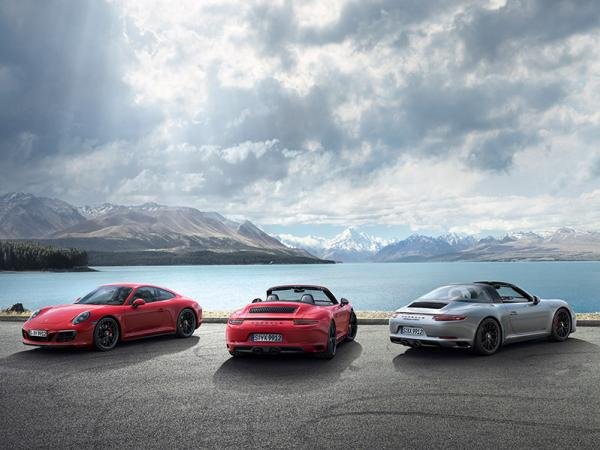 The company can’t say whether the hybrid will be a commercial success or not
For many car fanatics, it seems that the news of the 911 Hybrid is not entirely surprising. There have been much controversy surroundings the next-gen 911. To illustrate, the idea of the 911 hybrid used to be rejected as the "disadvantages outweighed the advantages."

If the 911 hybrid might not come in the near future, a plug-in hybrid Porsche 718 will be more feasible. According to Stappen, the 718 only needs some “minor changes to the platform to put in electric drive."

>>> Porsche is preparing for the launch of its 2018 Macan facelift at the beginning of 2018. Read full our article for more details.