Honda previews its EV contender against the Nissan Ariya

At this year’s Beijing International Automotive Exhibition (Auto China 2020), Honda debuts the SUV e:concept. The said concept previews Honda’s direction for its future mass-produced fully electric vehicle (EV). From the looks of it, Honda’s SUV e:concept appears to be ready to rival the Nissan Ariya EV. 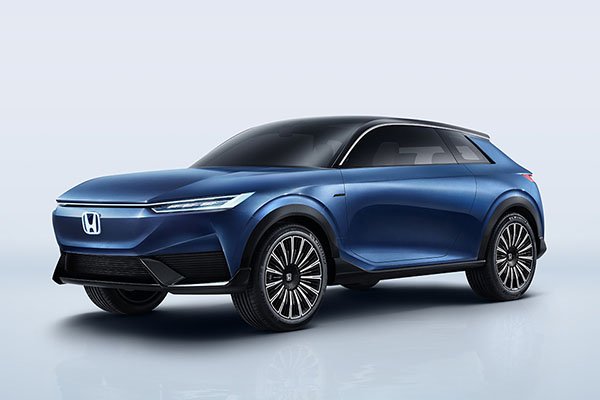 The Honda SUV e:concept is a high-tech vehicle. It showcases Honda’s next-generation suite of new safety features known as the omnidirectional advanced driver-assistive systems (ADAS). It is literally the next generation of the famous Honda Sensing safety suite, and it features a 360-degree radar for peripheral environment vehicle detection, a front camera, and many other driver-assist features.

As of the moment, Honda is yet to reveal details about the Honda SUV e:concept’s powertrain. However, it is plain to see that with this concept, Honda is planning to compete against the Nissan Ariya as well as the Tesla Model Y. To that end, we can expect the upcoming production version of the e:concept to be able to make as much power and electric range as its competitors. 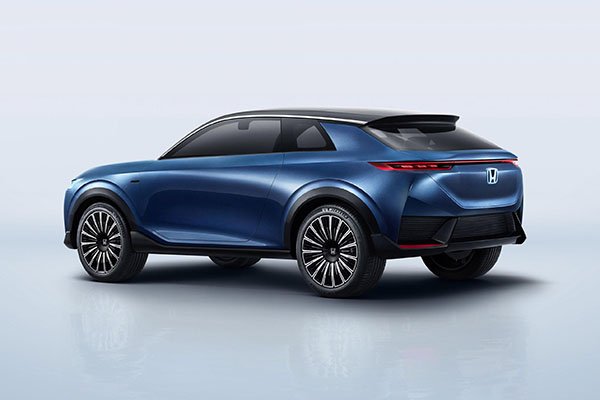 We really hope that Honda retains the styling of the SUV e:concept on its production version.

Honda is also keeping mum with regards to the e:concept’s timeline. We do know however that its production version will be released first in China, which already has a growing number of EV users. On the other hand, the Tesla Model Y was already confirmed to be made at Tesla’s Shanghai GigaFactory, and the Nissan Ariya has also made its Chinese debut.

As for the Philippines, time will only tell if we’ll be getting a taste of these EV models. In fact, we have yet to see if the Nissan LEAF will be launched in the country this year.