Honda Cars India has revealed several features that we can look forward to in the 2020 City. The new and updated Indian-spec Honda City is set to be launched this year.

The Indian-spec Honda is installed with a 7-inch semi-digital instrument and a small multi-info display. What’s impressive about the 2020 City is Honda’s LaneWatch system.

This consists of a camera on the passenger-side wing mirror that helps the driver see the other side of the car better. The feed is then displayed to the center screen. 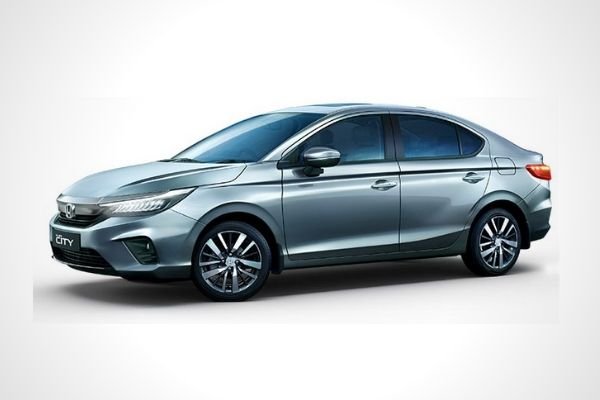 Looking at the updates, we can say that Honda Cars India is doing a great job

>>> Related: Not a Jazz: The 2020 Honda City hatchback could look like this

Under the hood, the Indian-spec City will reportedly come with two 1.5-liter 4-cylinder engine options. The first engine option is a naturally-aspirated L15A i-VTEC gasoline engine that is capable of generating 119 hp at 6,600 rpm and 145 Nm of torque at 4,300 rpm.

It is coupled to either a 6-speed manual transmission or a Continuously Variable Transmission (CVT).

The second engine option is said to come with a diesel engine that produces 99 hp and 200 Nm of torque at 1,750 rpm. All engine options in the Philippine-spec Honda City are only offered with a gasoline engine. 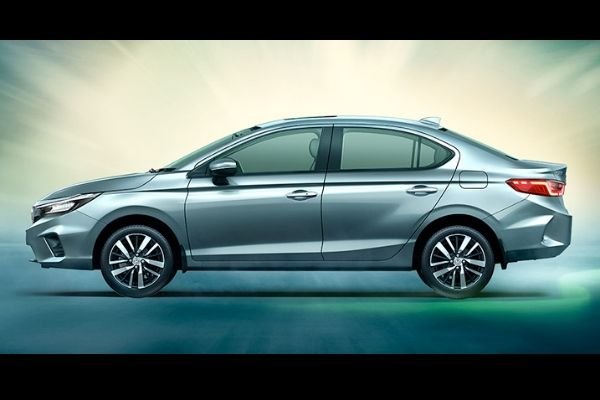 A more aggressive and sportier body details have been added

For the exterior features, the side body profiles have also been updated – giving the Indian-spec City an even sportier and more aggressive overall design. The wheels have also been reworked that gives the sedan a more subtle yet sporty visual. 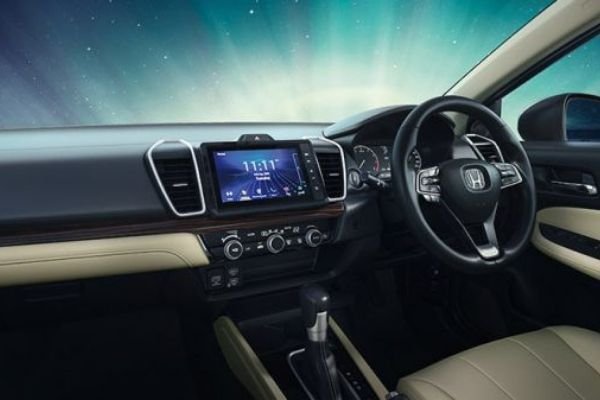 Updates in the interior made it look contemporary

As much as we want these features to be included in our local City, Honda Philippines hasn’t released any statement regarding the matter.

If the diesel-powered City makes its way in the local market, we could see a slugfest featuring one of its segment rivals, the Hyundai Accent equipped with a CRDi engine.