The new Honda Brio Amaze 2018 will be powered by a 1.5l diesel engine working with a CVT.

The all-new Honda Brio Amaze 2018 has been already launched in India with an enthusiastic welcome from car lovers. Especially, the Japanese auto manufacturer has also announced that the new model will be powered by either a 1.2L gasoline (CVT or 5-speed manual) or even a 1.5l diesel engine which is capable of doling out 99 hp and 200 Nm of torque, mated to a manual transmission. 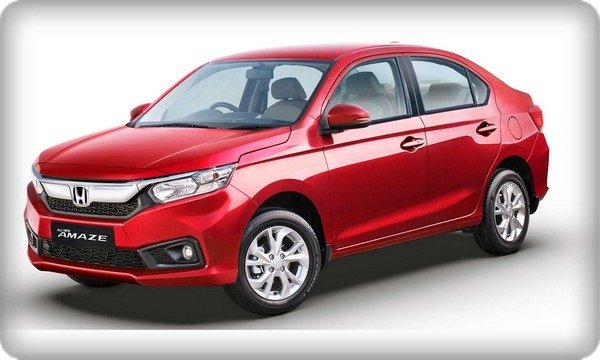 When being fitted with the CVT, the diesel will produce 79 hp and 160 Nm of torque. Meanwhile, the gasoline powertrain cranks out 89 hp and 110 Nm of torque.

According to Mr. Gaku Nakanishi - CEO and President of Honda Cars India, the modern Diesel CVT of the Honda Brio Amaze 2018 is the newest technology of Honda in the Indian market in particular and in the world in general. 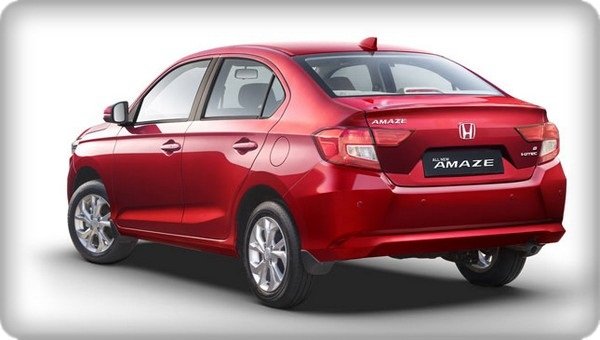 When being fitted with the CVT, the diesel will produce 79 hp and 160 Nm of torque 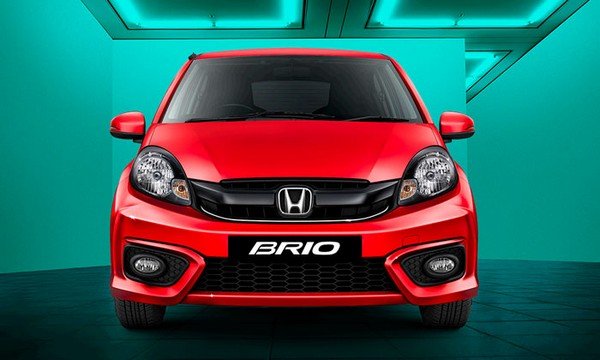 In our shores, still there has no official announcement about the arrival of the Diesel- CVT Honda Brio Amaze. Latest updates on upcoming Honda cars can be found in our Complete guide to the Honda Philippines' local lineup.

In the meantime, let's check out the latest Honda Brio Amaze 2018 price in the Philippines:

Honda Brio Amaze 2022
The Brio Amaze is a four-door subcompact sedan first launched by Honda in April 2013 in India. This is Honda's entry to the city car category. Honda made this based on the Brio hatchback and followed almost the same design and structure. After its launch in India, it was developed by Honda R&D Pacific Asia Co. in Bangkok, Thailand. The Amaze is Honda's original diesel car released in India, which uses the same petrol engine as the Brio hatchback. On the other hand, the latter uses the engine that is initially fitted in another Honda concept car. Apart from that, the Honda Brio Amaze is also recognized as a 4-meter entry-level sedan that can even compete against other sedans released in India in the same year. The Brio Amaze is the smallest sedan under Honda at that time. Of course, it was by a worthy competitor when it was first launched in the Philippines - the Mitsubishi Mirage G4. The Brio Amaze later got its facelift in 2016. After that, the updated model had an entirely new design, a new grille, a new dashboard, and taillights. It also was made to use the CVT - replacing the old automatic transmission – without having the engine switched entirely. The CVT transmission is only available in the petrol variant.