Meet the Hyundai Aura, the Korean's answer to the Swift Dzire and the Brio Amaze

Jan 10, 2020 | Same topic: Auto Industry: Latest Updates
Meet the Hyundai Aura. It's technically the sedan version of the i10 and once released in India, it'll compete against the Honda Brio Amaze and the Suzuki Swift Dzire.

As the title implies, the all-new Hyundai Aura, just like the Honda Brio Amaze and the Suzuki Swift Dzire, is smaller than most subcompacts and it seems like one of those cars that are halfway between a sedan and a hatchback.

We say this because the Aura shares the same platform with the Hyundai i10, the company’s current reigning small cute subcompact. Scratch that. It just might be the case that the Aura is indeed the sedan version of the i10. It might not handle like the Hyundai i10 though. In fact, the Aura might be better.

Hyundai Aura: Changes from the i10

According to Hyundai themselves, the all-new Hyundai Aura will provide the “best-in-class ride and handling.” This is because they gave it a better power steering motor, a better suspension that’s more rigid but enough to give a comfortable ride, and of course, its 1.0-liter turbo GDi gasoline engine makes a sprightly 97 horsepower and 172 NM of torque which is pretty decent for its size.

We highly doubt though that the 1.2-liter Ecotorq will ever reach us here in the Philippines. The 1.2-liter MPI gasoline, however, might get a chance.

>>> Check out for the latest changes in Hyundai Philippines price 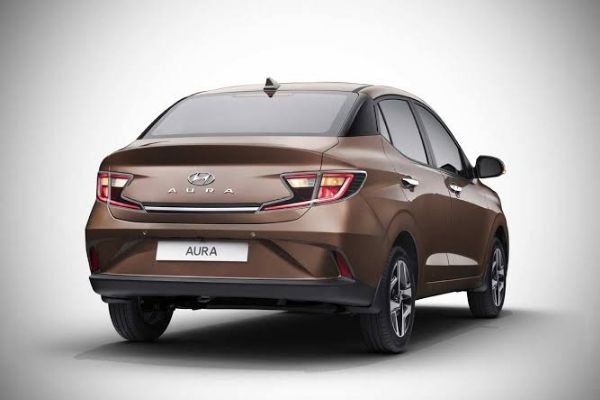 From what our sources have reported, all of these will have a standard 5-speed manual gearbox available as an option while the 1.2-liter MPI will have an automatic tranny option.

Hyundai Aura: What we know of its interior

While the interior of the Hyundai Aura is yet to be revealed, we do know that it’ll come with an 8-inch touchscreen infotainment system and maybe even wireless phone charging. 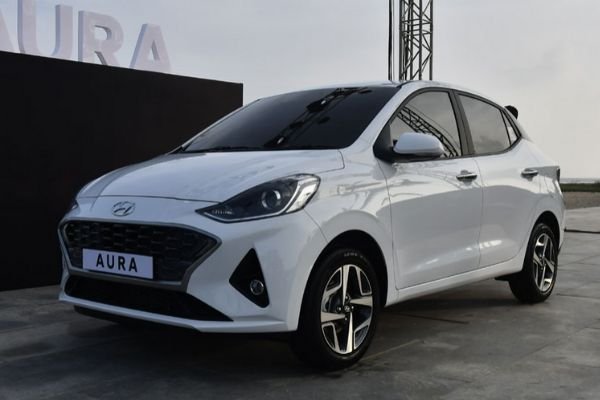 For now, the Hyundai Aura is meant for the Indian market. We wouldn’t be surprised however if Hyundai Philippines will decide to bring in this new cute subcompact into the country to compete against the two other cute subcompacts currently available here in the Philippines right now.