The all-new Hyundai Accent 2019 was officially launched last month but Hyundai Asia Resources Inc. didn’t reveal details for the sedan’s prices in the Philippine market. According to the latest car news, the Korean car manufacturer has finally announced official pricing of the new PH-spec Hyundai Accent in our shores.

Besides, two diesel versions are also available and come standard with airbags. The 6-speed automatic diesel variant gets a price tag of P998,000 while the 6-speed manual Accent CRDi GL costs you P870,000.

Speaking of equipment, all versions of the Hyundai Accent 2019 get the same package including USB ports, Aux-in, tilt-steering, 2-DIN stereo with LCD display (non-touchscreen), manual climate control and 15’’ steel wheels with plastic wheel covers. The diesel versions are pampered with a hood insulator to reduce noise.

Under the hood, the new Accent is still powered by the old engine in the previous model which is a 1.4L engine producing 98 hp and 132 Nm of torque. 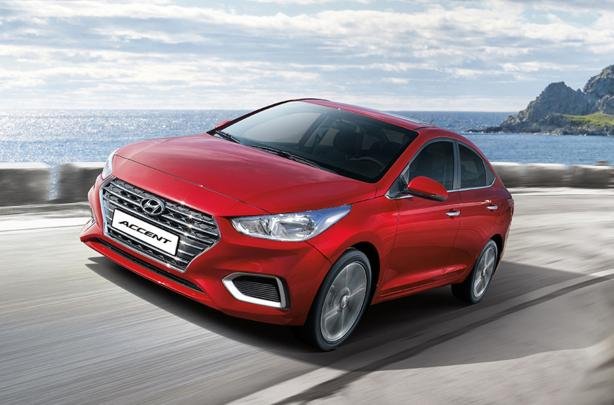 The Accent is one of South Korean automaker Hyundai’s contenders in the Philippine subcompact sedan segment. Now on its fifth generation globally since 1994, the model has been marketed under different names in various markets. Since its initial release, the Accent has been offered in both sedan and hatchback configurations, with a choice of gasoline and diesel powertrains.

Unlike its previous iterations, the current Accent is no longer assembled and sold in Hyundai’s home market of South Korea, having been replaced by the Venue crossover in 2019.